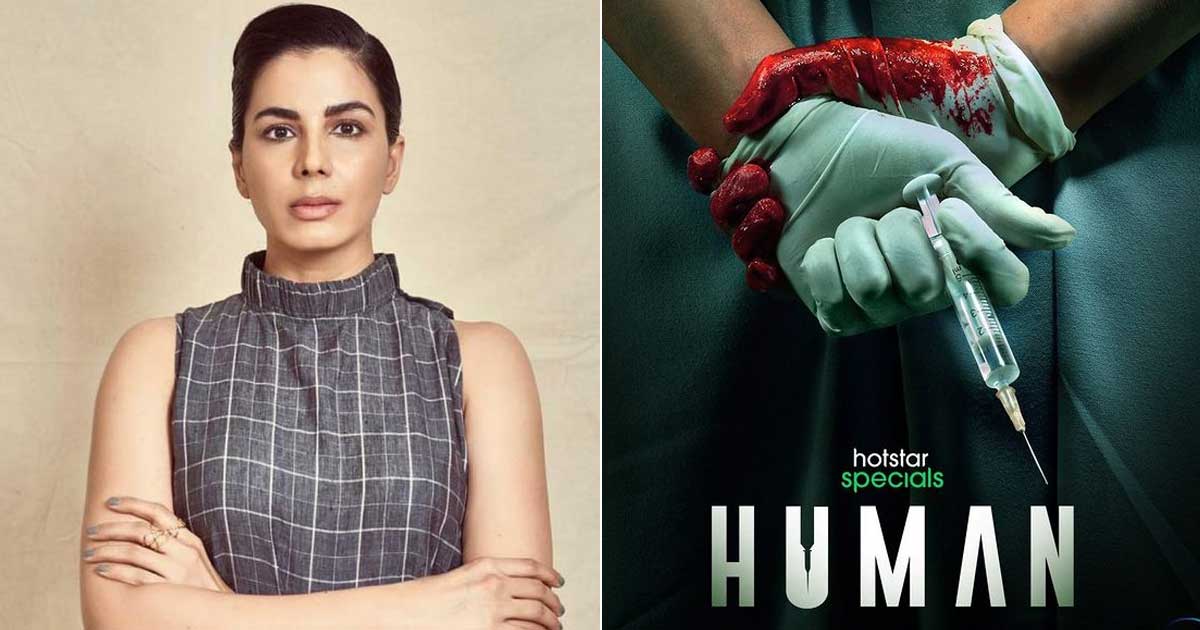 Kirti Kulhari On ‘Human’: “I Understood The Noble Thought Behind Being A Doctor”

Kirti Kulhari, who essays the role of Dr Saira Sabarwal in the upcoming medical thriller series ‘Human’, revealed that her part gave her a new perspective towards the medical professionals.

She feels grateful to be an actor as it allows her to portray and touch many lives with her work.

Kirti Kulhari mentions, “While playing the part, I understood the noble thought behind being a doctor, what it really means to be a doctor, to selflessly be there for someone and help in reducing their pain.”

Defining her process as an actor Kirti Kulhari states, “I approach all my characters in a way where I try to find out about the person behind the profession.”

For her, the beauty of acting lies in the fact that it not just connects with people on a cerebral level but is also rewarding in many ways to the actor itself as Kirti Kulhari says, “That’s the beauty of the profession of acting, all characters that you have portrayed on screen, lead you to become a better person.”

Previously, Kirti Kulhari delivered an insightful and interactive session on the topic ‘Acting for the Camera’ at the closing ceremony of the Himalayan Film Festival in Ladakh.

The actress talked about a wide range of topics from her experience of doing theatre, her choice of films, and about her journey so far as an actor.

Must Read: “Atrangi Re Is Not A 500 Word Essay On Mental Illness, It’s A Film” Criticism Addressed By Writer Himanshu Sharma & Director Aanand L Rai

The post Kirti Kulhari On ‘Human’: “I Understood The Noble Thought Behind Being A Doctor” appeared first on Koimoi.

Kirti Kulhari On ‘Human’: “I Understood The Noble Thought Behind Being A Doctor”