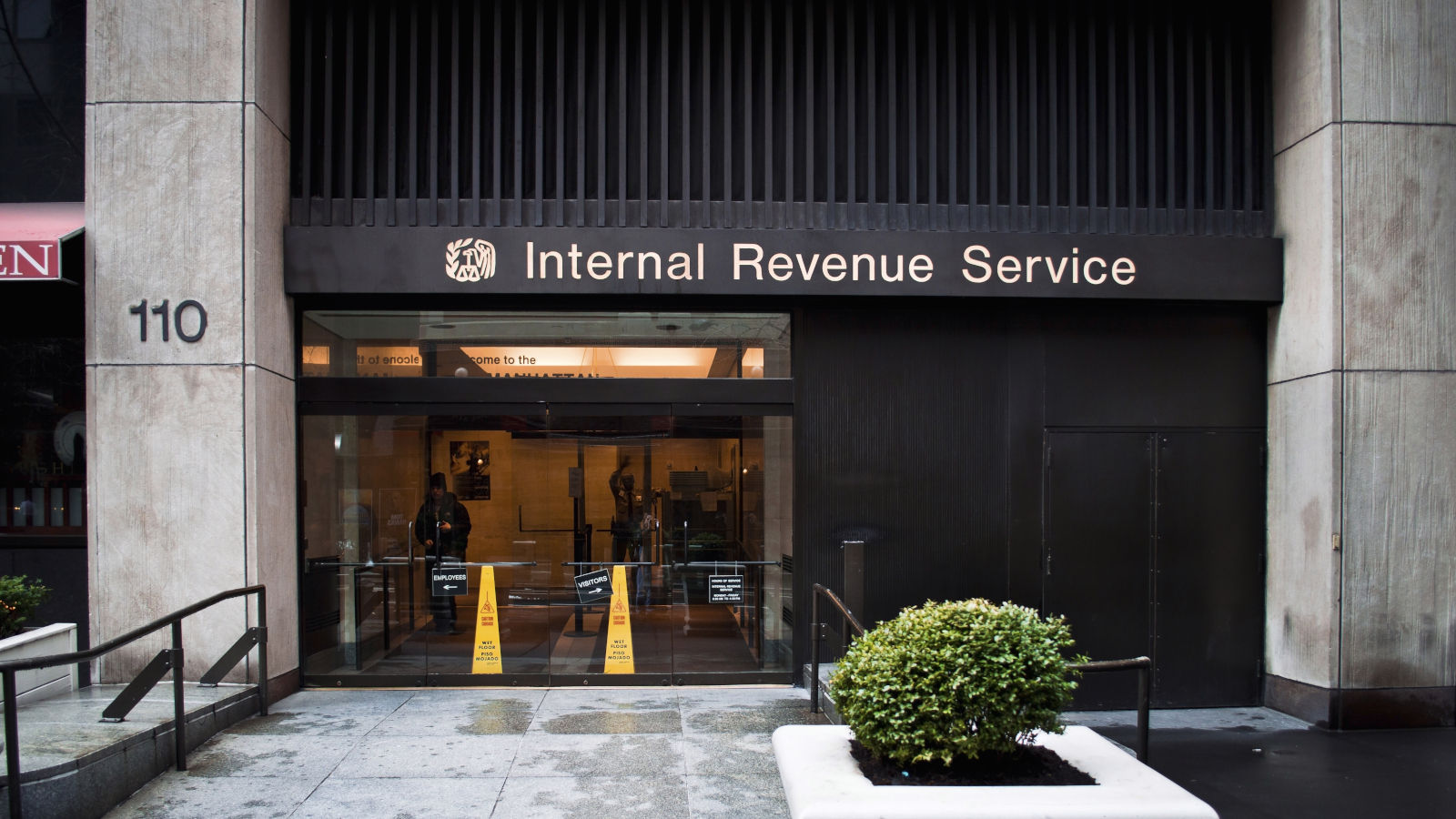 The U.S. District Court for the Northern District of California has authorized the IRS to start serving “John Doe” summons on Payward Ventures Inc., the owner of ‘Kraken,’ a U.S.-based cryptocurrency exchange and bank that providers crypto to fiat money trading. The IRS (Internal Revenue Service) is interested in unmasking the identities of Kraken users who have conducted transactions that reached the minimum equivalent of $20,000 each, between 2016 and 2020, and will then attempt to crosscheck and figure out if these have been declared.

Simply put, the IRS is aiming to stop tax evasion and failure to report these transactions. As the IRS Commissioner Chuck Rettig puts it: “This John Doe summons is part of our effort to uncover those who are trying to skirt reporting and avoid paying their fair share.” Acting Assistant Attorney General David A. Hubbert of the Justice Department’s Tax Division states: “Gathering the information in the summons approved today is an important step to ensure cryptocurrency owners are following the tax laws. Those who transact with cryptocurrency must meet their tax obligations like any other taxpayer.”

To clarify, Kraken isn’t accused of doing anything illegal here, so the service will just be compelled to give what they got to the authorities. On that aspect, Kraken is obliged by government regulations to be KYC compliant, which means they should have at least a national IDs, proof of residence, and a confirmation picture. This would obviously be more than enough for the authorities to turn these “John Does” into real identities and fine whoever hid taxable income.

Last month, the IRS got a similar approval from the District Court in Massachusetts. Still, the target exchange back then was ‘Circle Internet Financial’ and all its subsidiaries and/or affiliates (including ‘Poloniex’). What we understand from all this is that the IRS will eventually go after all US-based exchanges, starting with transactions that go above $20,000 and possibly expanding the spectrum in the future.

The danger of this is pushing cryptocurrency holders to use foreign exchanges, crypto-mixing services, or anonymous cryptocurrencies that are pretty much impossible to trace. As such, it is interesting to see if these exchanges are going to resist these plans or if they will taciturnly accept this formal crypto-hunt. It is one of these cases where balance is impossible to achieve, and the repercussions of this action could include a mass exit to unregulated spaces.

The post Kraken Will Now Be Forced to Give Away the Identities of Crypto-Holders Who Made Large Transactions appeared first on TechNadu.