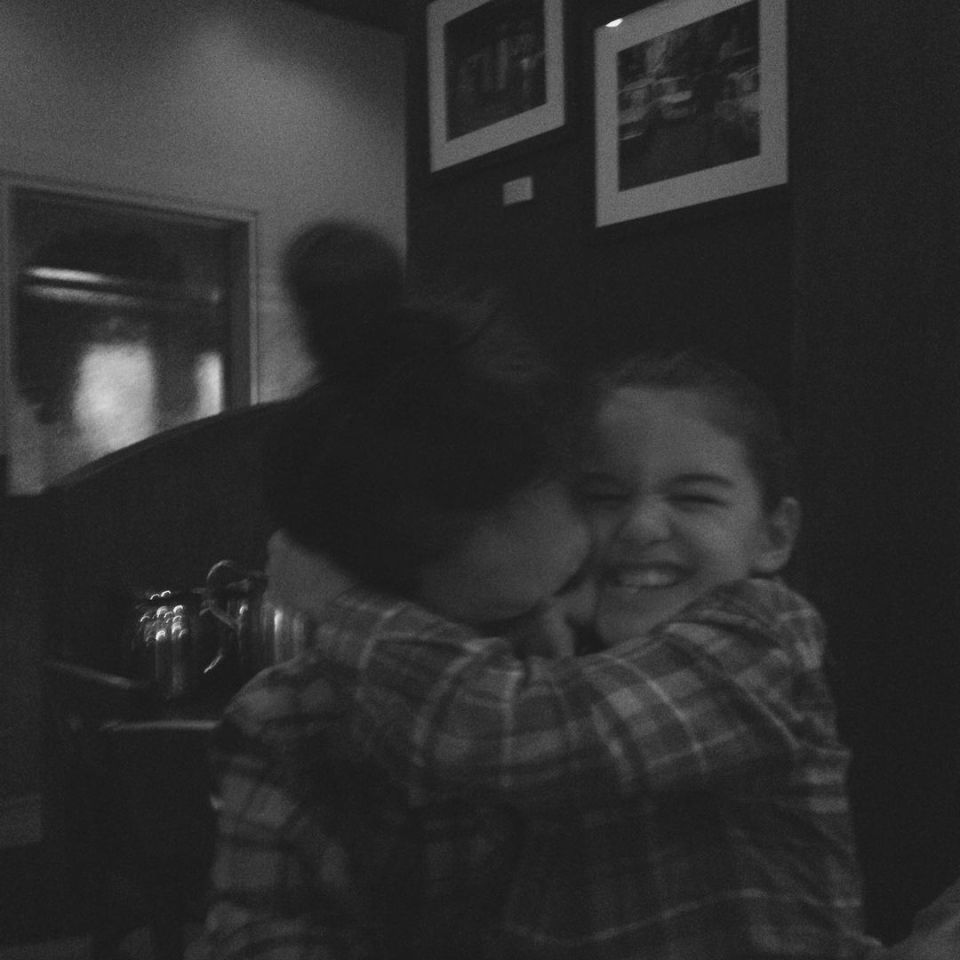 Katie shared some cute throwback snaps of her daughter[/caption]

Fans of the actress rushed to wish her teenage daughter many happy returns underneath the photos.

One wrote: “Straight twins!! It’s crazy to think that you were only 3 years older than her when you started Dawson’s Creek!!

The teen isn’t often seen in public as mom Katie, 42, is no doubt keeping outings to a minimum amid the outbreak of COVID-19.

In March, Katie discussed her daughter by actor Tom Cruise and life since their 2012 divorce.

The Batman Begins star told InStyle she found the attention on her in the aftermath “intense”.

She said: “It was a lot of attention, and I had a little child on top of it.”

Katie continued: “I love her [Suri] so much. My biggest goal has always been to nurture her into her individuality.

“To make sure she is 100 percent herself and strong, confident, and able. And to know it. She came out very strong — she’s always been a strong personality.

“She’ll pick an activity and work her butt off until she’s really good at it. Then she’s like, “OK, I’m going to try the next thing.” She’s very focused and a hard worker.”