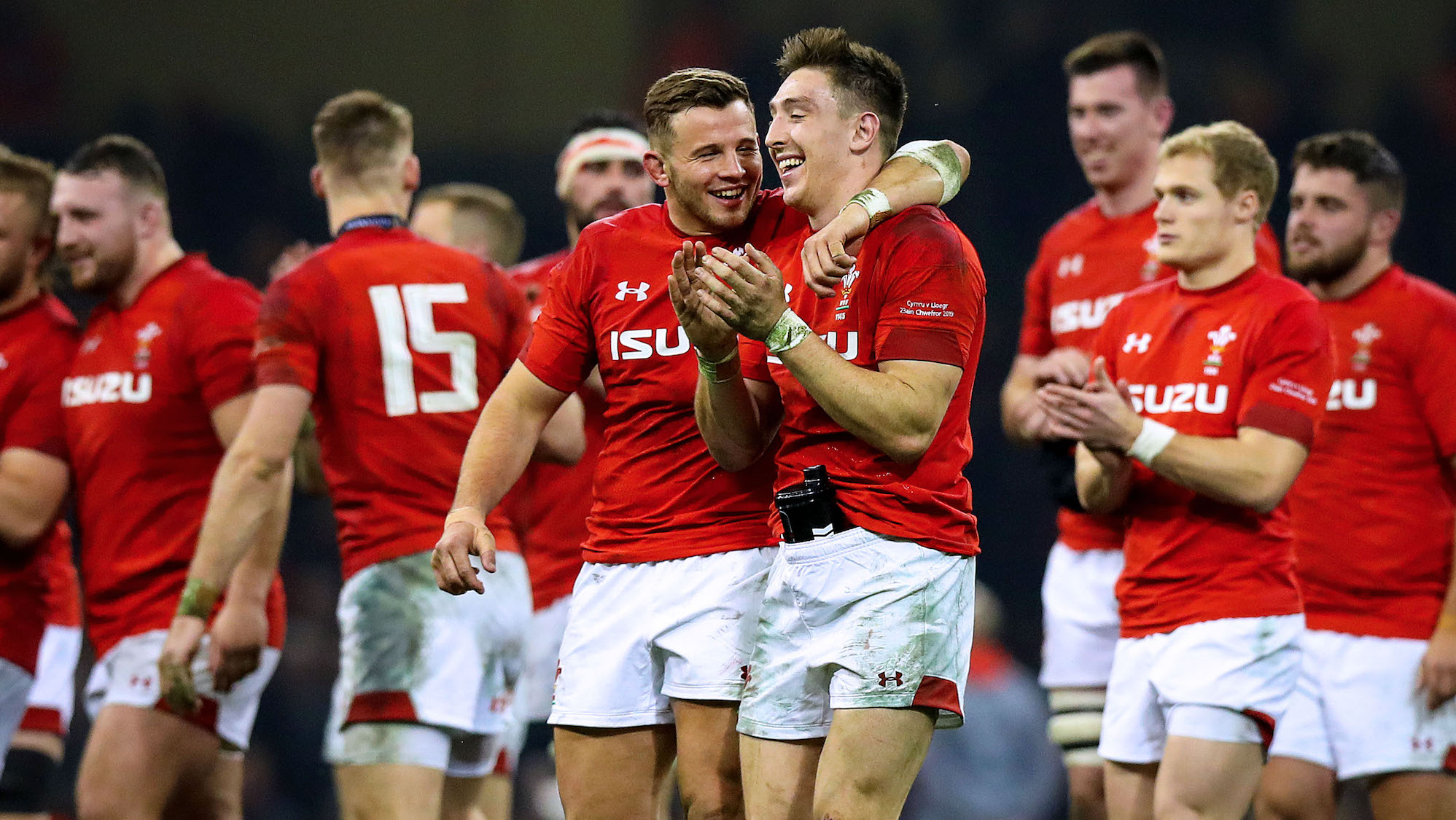 Welsh coach Warren Gatland was keeping his cool as the party started jumping in Cardiff.

The hosts were seven points down at the break but a second half salvo turned it all around as Principality Stadium bounced on its foundations in celebration of the 21-13 scoreline.

And while Welsh fans prepared to enjoy their moment, Gatland was happy to put a dampener on their enthusiasm – as all roads now lead to BT Murrayfield and a date with Scotland in round four.

“We still aren’t talking ourselves up, we are still happy to fly under the radar,” he insisted.

“I’m not getting too far ahead of myself. I knew how important this game would be, but I just want to enjoy tonight and then we will start thinking about Scotland because it’s always a big challenge going to Edinburgh.

“We are in a good position, everyone was talking England up but we knew where we were. It’s one of the best weeks I’ve ever had with this team, I just knew we were right.

“We need to enjoy these couple of weeks and start focussing on Scotland, they will be very tough to beat and we’ve got a lot more to do before we can win this Championship.”

Gatland was particular proud with how his team coped with England’s aerial bombardment, with full-back Liam Williams rightly named as man of the match for his coolness under fire.

No quarter was asked or given in a blood and thunder encounter in the very best traditions of this storied rivalry.

And while Williams took the bulk of the praise for his display, Gatland was just as happy to see his replacements making an impact too.

“I thought we were absolutely outstanding and technically we were really smart too,” he added. 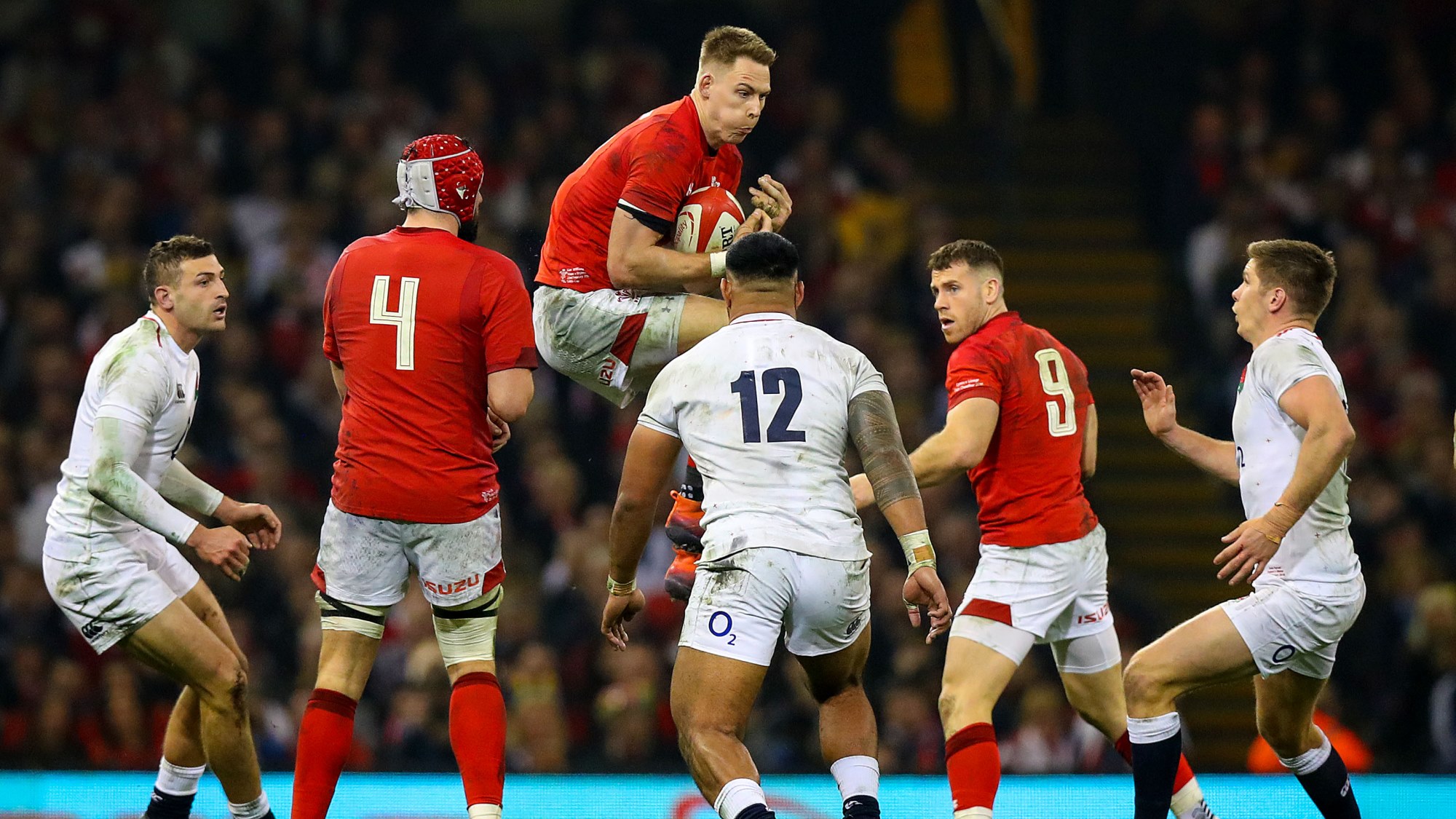 “We knew England’s strengths, especially with their kicking. We’ve been working our socks off to be ready for what they were going to throw at us. When you put that work in and it pays off, that’s a nice day as a coach.

“The biggest thing we’ve strived for in the last few years is to have an impact off the bench. It’s been our biggest weakness for too long but they did a tremendous job for us today. The competition in this squad is great and we’re in a really good place.

“We didn’t take our opportunities in the first half but I was confident it would come good.”

Meanwhile, Welsh captain Alun Wyn Jones paid special tribute to Hill for judging the angle of his run like a winger rather than a lock.

“That was a pretty special finish from Cory,” he said. “I don’t think you’ll see a better team try and it was certainly very special, hopefully people won’t forget that in a hurry.

“Everything gets hyped up for this fixture but credit to the boys for keeping their focus. This is one of my better Saturdays in a Wales shirt.”