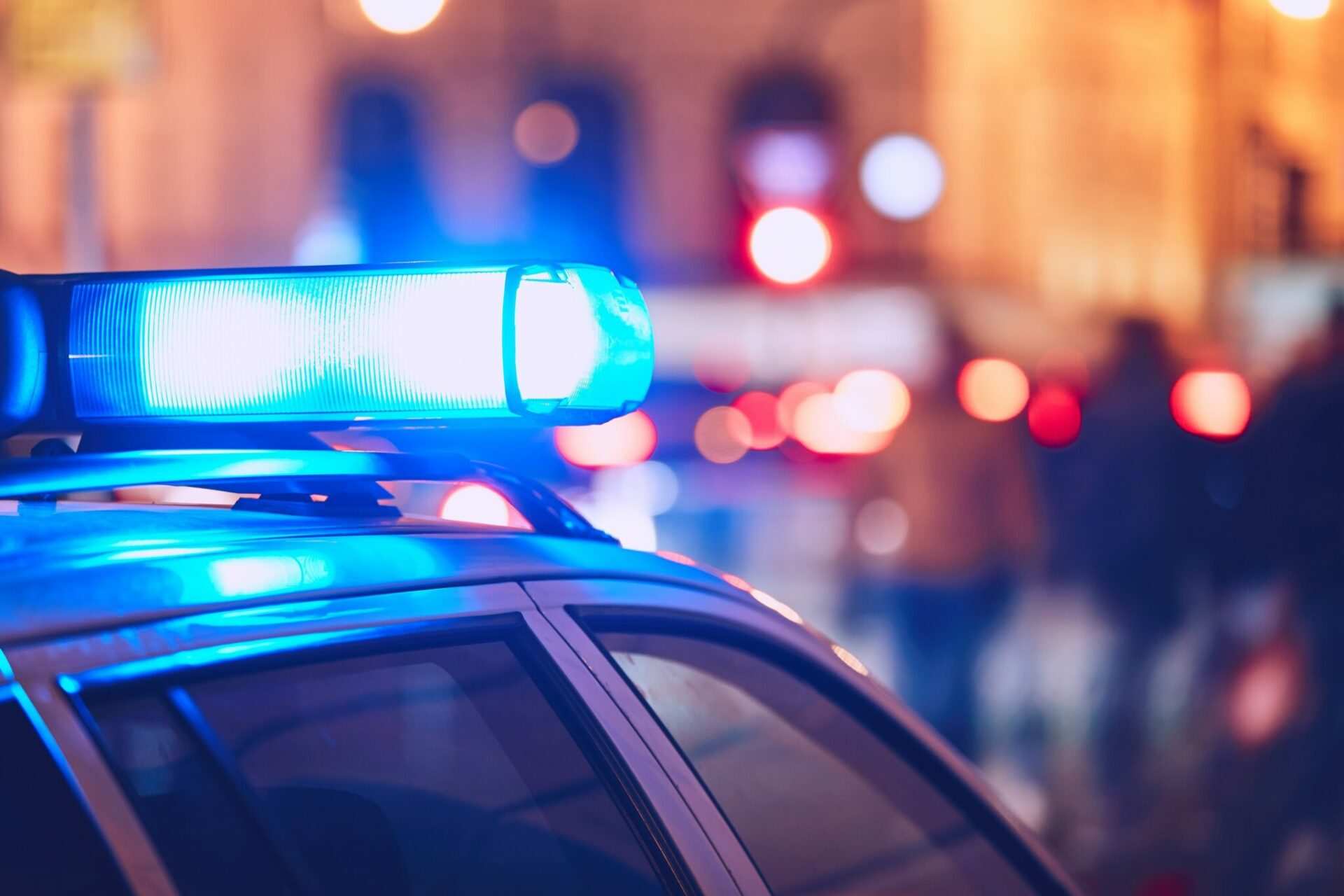 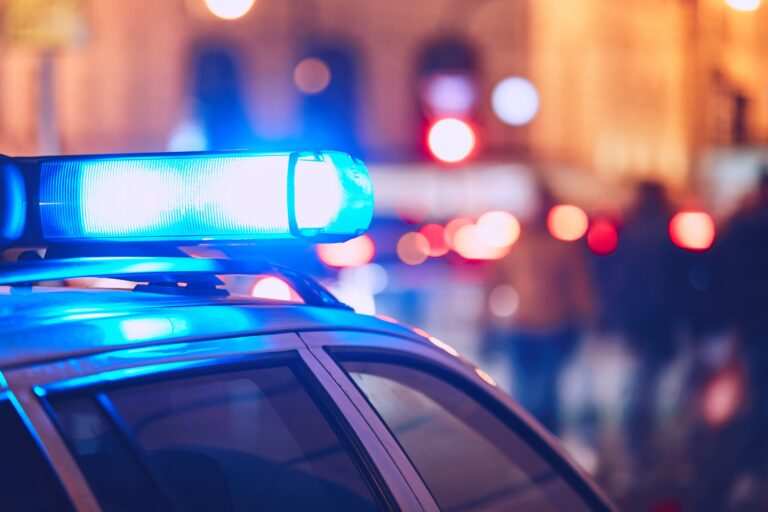 A Tacoma police officer’s actions are under investigation by an independent police-review body after he drove an SUV through a crowd Saturday night, according to Tacoma interim police Chief Mike Ake.

Footage of the incident was widely shared on social media and showed a police vehicle pushing through several people and running over at least one person as onlookers scream. Two people were injured and taken to hospitals, according to the Pierce County Force Investigation Team, which is conducting the review. The injuries are not expected to be life-threatening, and one person had been released as of Sunday morning.

Tacoma Mayor Victoria Woodards said in a statement Sunday that the incident “is being taken very seriously” and that she has called on the city manager and police chief “to ensure that everyone involved is held accountable.”

“For those who woke up this morning feeling outrage, frustration, grief, heartbreak or confusion, I understand and honor your feelings,” she said. “I, too, am deeply saddened by what we saw last night.”

“I know our community’s resiliency continues to be tested,” Woodards’ statement continued. Last year, the death of Manuel Ellis while in Tacoma police custody spurred protests and outrage in the city.

“I am concerned that our department is experiencing another use of deadly force incident,” Ake said in a statement Saturday night. “I send my thoughts to anyone who was injured in tonight’s event.”

“We’re not aware of anyone else seeking treatment” for injuries sustained as a result of the incident, Capt. Dan Pashon, a spokesman for the Pierce County Force Investigation Team, said Sunday.

Police responded to the area, near South Ninth and Pacific Avenue in Tacoma, a little after 6 p.m. Pacific time and found vehicles and about 100 people blocking the intersection, the department said. The people had gathered for a street race, The News Tribune reported.

In the statement released Saturday night, Tacoma police said that officers were trying to clear the intersection when one vehicle was surrounded by a crowd.

“People hit the body of the police vehicle and its windows as the officer was stopped in the street,” the department said. The officer, fearing for his safety, “drove forward striking one individual and may have impacted others.”

The officer “stopped at a point of safety and called for medical aid,” according to the department, which did not name the officer. The officer has been placed on paid administrative leave, The News Tribune reported, as is standard.

Investigators are seeking witnesses who recorded video of the event, Pashon said, asking them to contact the Puyallup Police Department at (253) 770-3343 or tips@puyallupwa.gov.