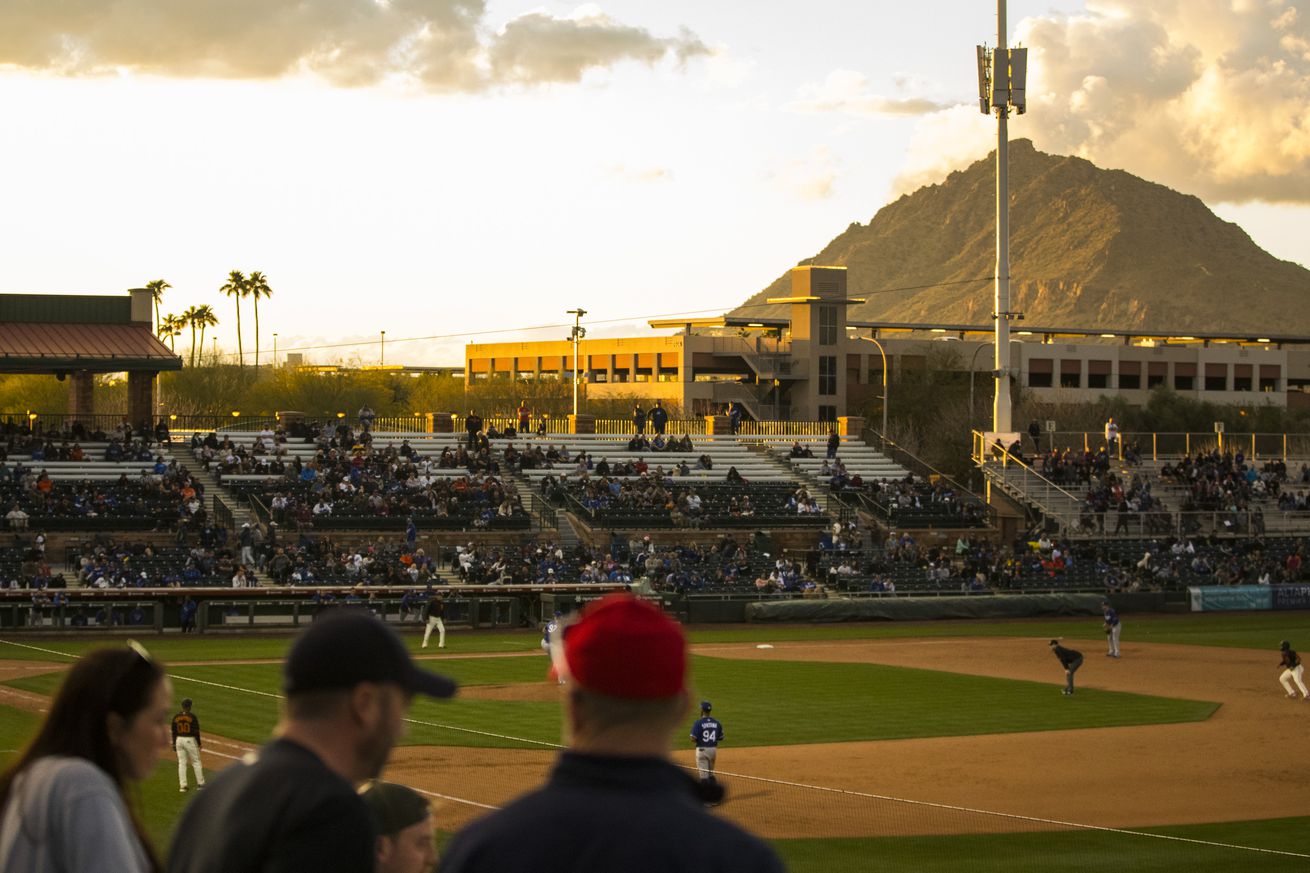 The Giants short-season A affiliate, Salem-Keizer could be impacted.

Major League Baseball attempted to reconstruct the Minor League Baseball roster over the past winter. A proposal in November suggested that 42 lower-level MiLB teams be removed from MLB’s stable, with the league claiming that it would increase farm efficiency, and allow teams to improve their facilities, since their money would be less spread out.

Not surprisingly, the proposal wasn’t the most popular idea to grace the MiLB community.

But with the coronavirus putting baseball in the United States on indefinite hold, it appears that MiLB is ready to make some concessions. According to a report from Baseball America, MiLB is planning to agree to reduce the number of teams from 160 to 120.

When MLB and MiLB negotiators convene on a teleconference on Wednesday, multiple sources with knowledge of the negotiations say that MiLB will indicate that they agree to 120 affiliated teams in a new PBA.

Such a concession by MiLB could be a clear step toward a deal. MiLB has now agreed to find ways to come to agreement on almost all of MLB’s public demands. Now the open question is whether MLB will be willing to accept the concession as a foundation for a potential deal.

If the list of teams to get the axe is the same as in the initial proposal, then the San Francisco Giants would be losing one affiliate, the Salem-Keizer Volcanoes, a Short-Season A-ball club in the Northwest League.

This is certainly a reverse of course from MiLB. When the proposal first came out, SB Nation’s Eric Stephen talked with MiLB owners, who seemed to agree that a reduction of that magnitude could not and would not take place.

“It’s never going to go through,” said Dave Heller, president and CEO of an ownership group that owns four MiLB teams. “Minor League Baseball is never going to agree to have 42 teams contracted in the most arbitrary and capricious way.”

But the current pandemic has altered plans for most people and businesses, and MiLB appears to be no exception.