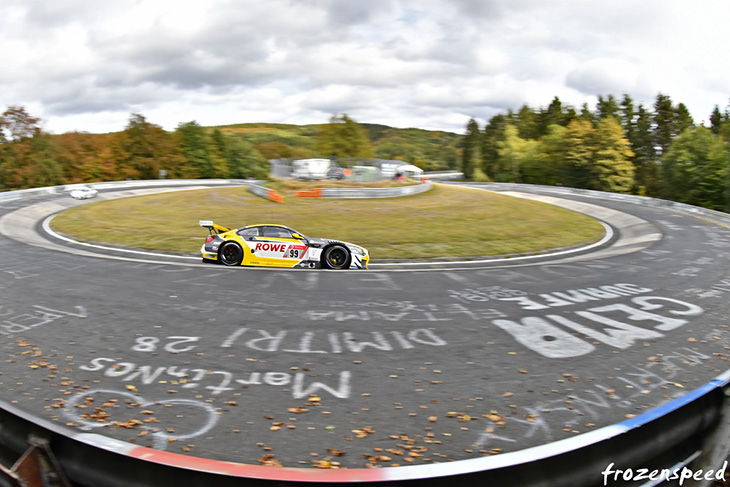 Haupt Racing Team continued their successful debut season with Pole Position in the ‘Top Qualifying’ session ahead of tomorrow’s Nürburgring 24 Hours for 2019 pole man Maro Engel in the team’s #4 Mercedes AMG GT3 Evo, his best effort of 8:57.884 the only lap of the session under the 9 minute mark on a track that teams were struggling to decide favoured wet or dry rubber.

The pole effort only came after Engel had posted the fastest time in the elimination stage of Top Qualifying 1, the qualifying process for the grid of the N24 taking on something of the feel of a game show with a number of car progressing from the earlier session to join several cars that had pre-qualified for the final session via the NLS season so far.

“However, we had made exactly the right tyre choice. I knew that I had to give it my all to improve my time once more on the final lap. Of course, I am mega happy with pole position.”

Engel’s AMG will sit on the front row tomorrow alongside the #26 Octane 126 Ferrari 488 GT3 Evo, Luca Ludwig just under five seconds slower than Engel with a 9:02.814 but doing enough to keep Raffaele Marciello’s #9 GetSpeed Performance AMG off the front row – Marciello will be accompanied on the second row by a third AMG in the top four with another N24 SP9 debutant team, the #22 10Q Racing Mercedes of Daniel Juncadella. 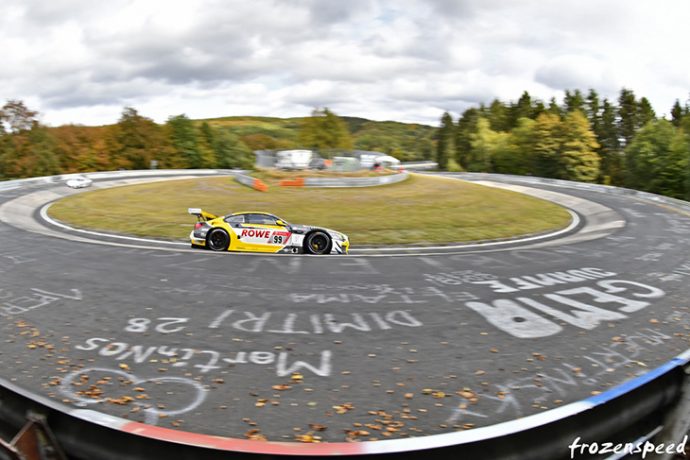 Row three will be an all BMW affair with ROWE Racing’s #99 M6 GT3 of Nick Yelloly edging the #42 Schnitzer car of Augusto Farfus.

The remainder of the top ten saw a further pair of BMWs sandwiched between a pair of AMGs – The #8 GetSpeed AMG ahead of the #98 ROWE and #101 Walkenhörst M6 GT3s and with the #10 GetSpeed AMG rounding out the top 10. 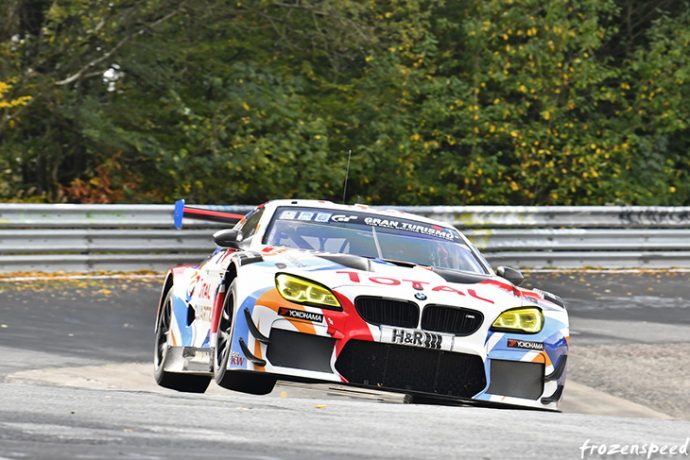 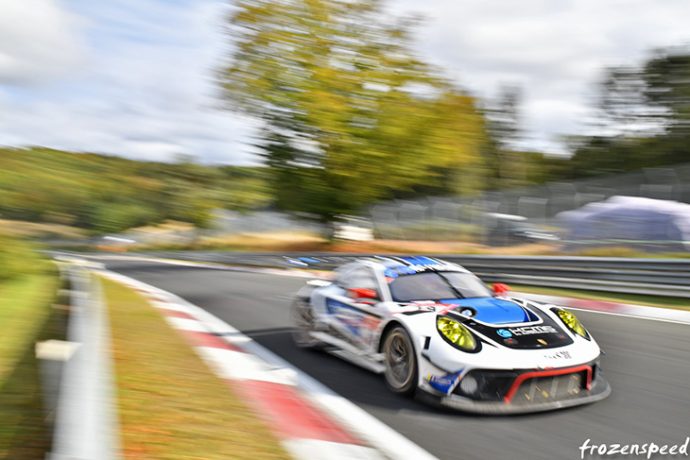 The #29 Audi, and the #100 Walkenhorst BMW rounded out the top eight rows of the grid with the #18 KCMG Porsche failing to set a time after Dennis Olsen stopped out on course during the session.