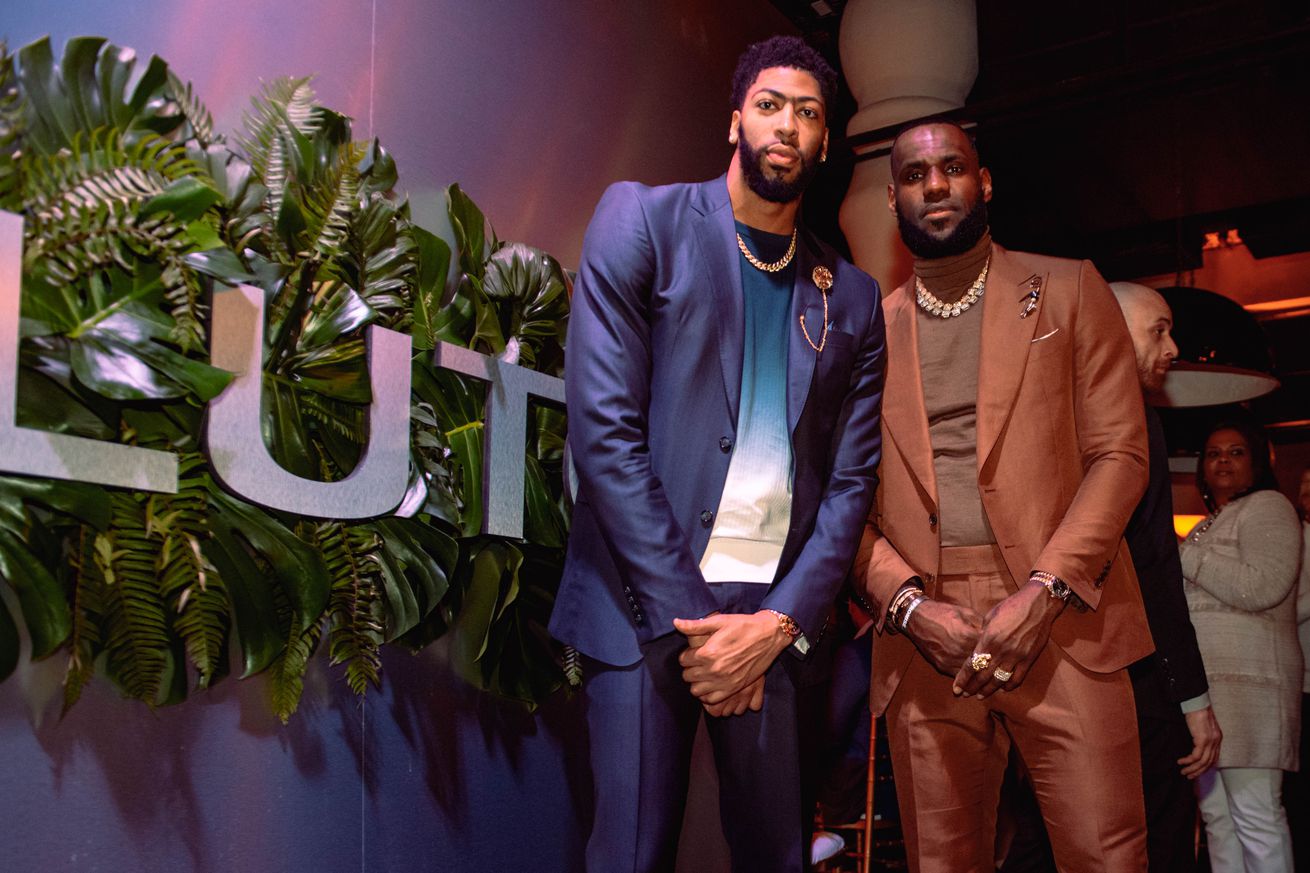 Game 61: A plan was in place for Anthony Davis to sit out tonight’s matchup with LeBron James and Los Angeles Lakers in advance

Is this news supposed to make anyone feel better?

The Los Angeles Lakers are in town for their first visit of the season, and amid the Anthony Davis-LeBron James-Rich Paul triangle, the in-name-only New Orleans Pelicans superstar is not going to play.

Pelicans star Anthony Davis will sit tonight’s back to back against the Los Angeles Lakers due to rest.

That’s right, the player who wishes he was elsewhere right now and who prefers to be on any other team than the Pelicans in the near future — but wants to keep playing alongside teammates deemed not good enough — will miss the contest against Los Angeles for rest purposes as the game falls on the second night of a back-to-back. To say it bluntly, this decision stinks and the optics couldn’t be any worse.

According to Andrew Lopez, there was a plan already in place for Anthony Davis to sit this one out against the Los Angeles Lakers.

Sources tell me this was a part of the pre-approved plan. Team has been transparent with AD and the NBA regarding plan going forward. The League knew he’d be sitting tonight and was fine with it.

I’m not exactly sure why all the parties agreed to this conclusion, let alone is supposed to make anyone feel better considering the magnitude of the matchup.

For more on tonight’s matchup with the Lakers, please give David’s fantastic preview a read.

Game 61: A plan was in place for Anthony Davis to sit out tonight’s matchup with LeBron James and Los Angeles Lakers in advance