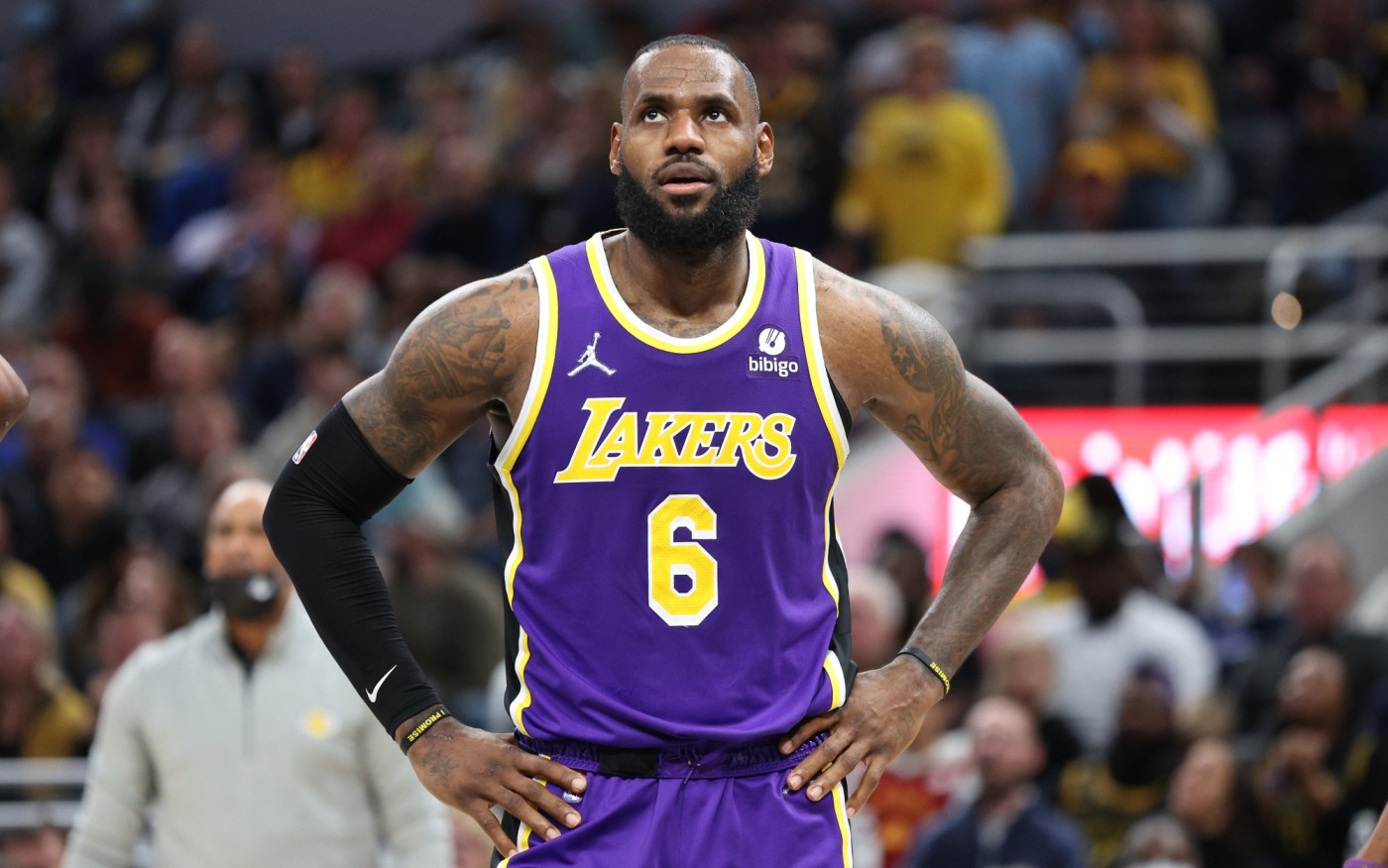 SACRAMENTO — In a season full of setbacks, the Lakers now face another: On Tuesday afternoon, LeBron James entered the NBA’s COVID-19 protocols.

As of Tuesday afternoon, it was unclear what triggered the action: Players and staff may enter the quarantine protocols either for testing positive for COVID-19, or close exposure to testing positive. But at the very least, it means that James will miss Tuesday night’s game at the Sacramento Kings – and perhaps much more time.

The 36-year-old has already had a patchy season, missing 11 of the Lakers’ 22 previous games due to injuries and a one-game suspension from a flagrant foul. He’s still been arguably the team’s best player when available, averaging 25.8 points, 6.8 assists and 5.2 rebounds. The Lakers (11-11) have a 7-4 record when he’s in the lineup.

James said in September he had received the COVID-19 vaccine, as the Lakers strove for 100% player vaccination status.

“I know that I was very skeptical about it all,” he said. “But after doing my research and things of that nature, I felt like it was best suited, not only for me, but for my family and my friends. And that’s why I decided to do it.”

If James has a breakthrough case of COVID-19, he could miss weeks. Positive COVID tests require missing a minimum of 10 days. Philadelphia star Joel Embiid missed nine games spanning 21 days earlier in November after testing positive for the illness.

In the next 10 days, the Lakers play the Clippers, the Boston Celtics, the Memphis Grizzlies and the Oklahoma City Thunder.

The news comes as the NBA is pushing booster shots for players and staff. ESPN reported earlier on Tuesday that a league-backed study of antibodies bolstered the NBA’s recommendation that league personnel should receive a booster shot to raise their antibody levels.

More to come on this story.