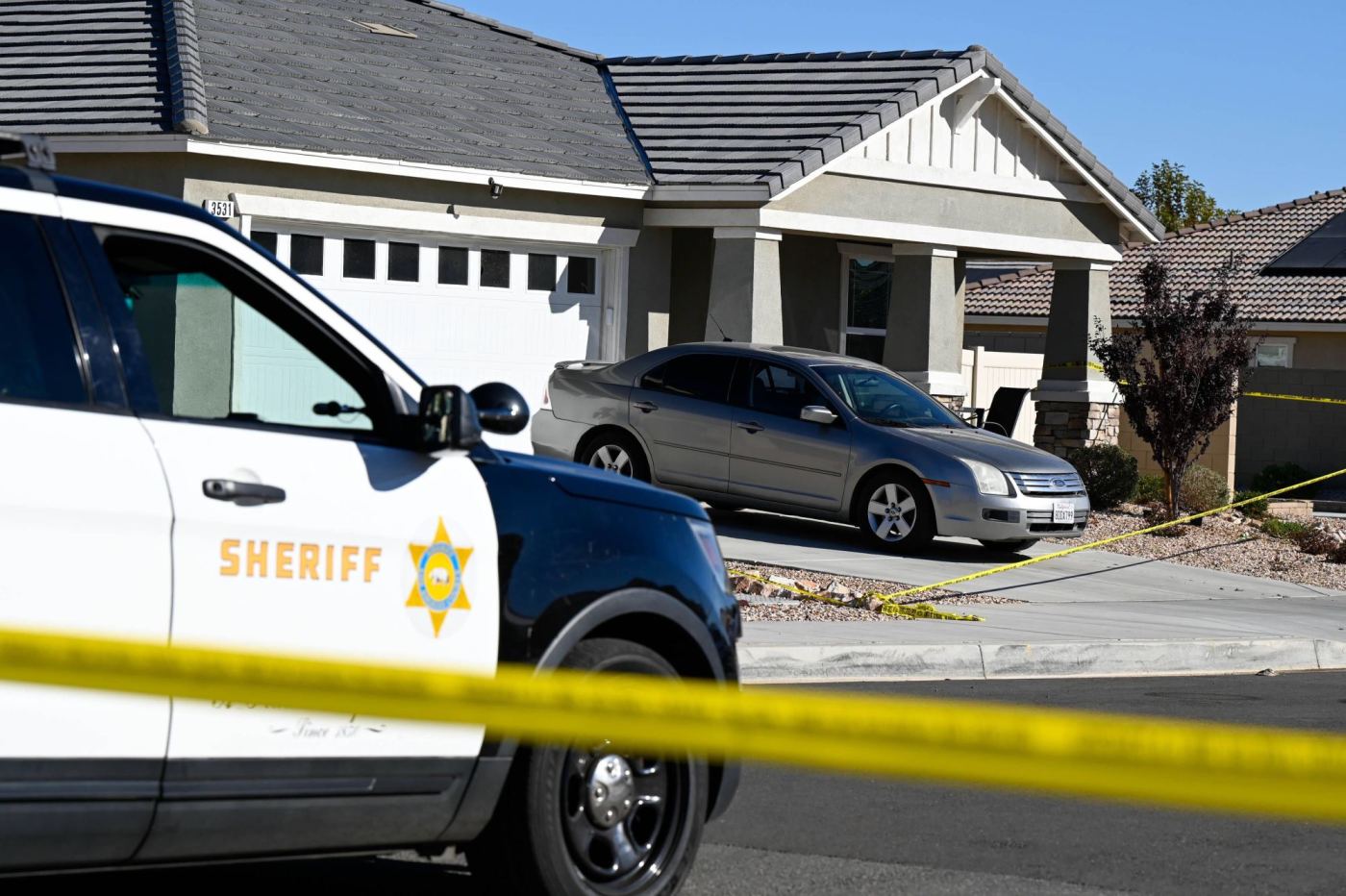 A father accused of shooting and killing his four children, ages 1 to 11 years old, and his mother-in-law at a Lancaster home will face murder charges, the Los Angeles County District Attorney’s Office said on Tuesday, Nov. 30.

Germarcus Lamar David, 29, was charged with five counts of murder and three counts of assault on a child causing death on Tuesday, the District Attorney’s Office said.

He is accused of killing his three sons, his daughter and his mother-in-law on Sunday.

The children were identified as Namyiah David, 11; Germarcus David Jr., 7; Kayden David, 2; and Noah David, 1. Erika England, 51, was the grandmother.

David was taken into custody after he went to the Lancaster Sheriff’s Station lobby at around 10:30 p.m. on Sunday.

The five bodies were found with gunshot wounds to their upper torsos when Los Angeles County sheriff’s deputies went to the home in a quiet desert neighborhood in the 3500 block of Garnet Lane.

The Sheriff’s Department refused to say if David going to the station house preceded deputies finding the victims’ bodies.

David was being held on $2 million bail.

David and his wife own the home, records show. Court records indicated that he was in the midst of a divorce, with the most recent proceeding a couple of weeks ago.

It is unclear if she was home during the murders, and what time they occurred.

“No family should endure this type of tragedy, especially when the alleged perpetrator was responsible for their protection,” District Attorney George Gascón said.