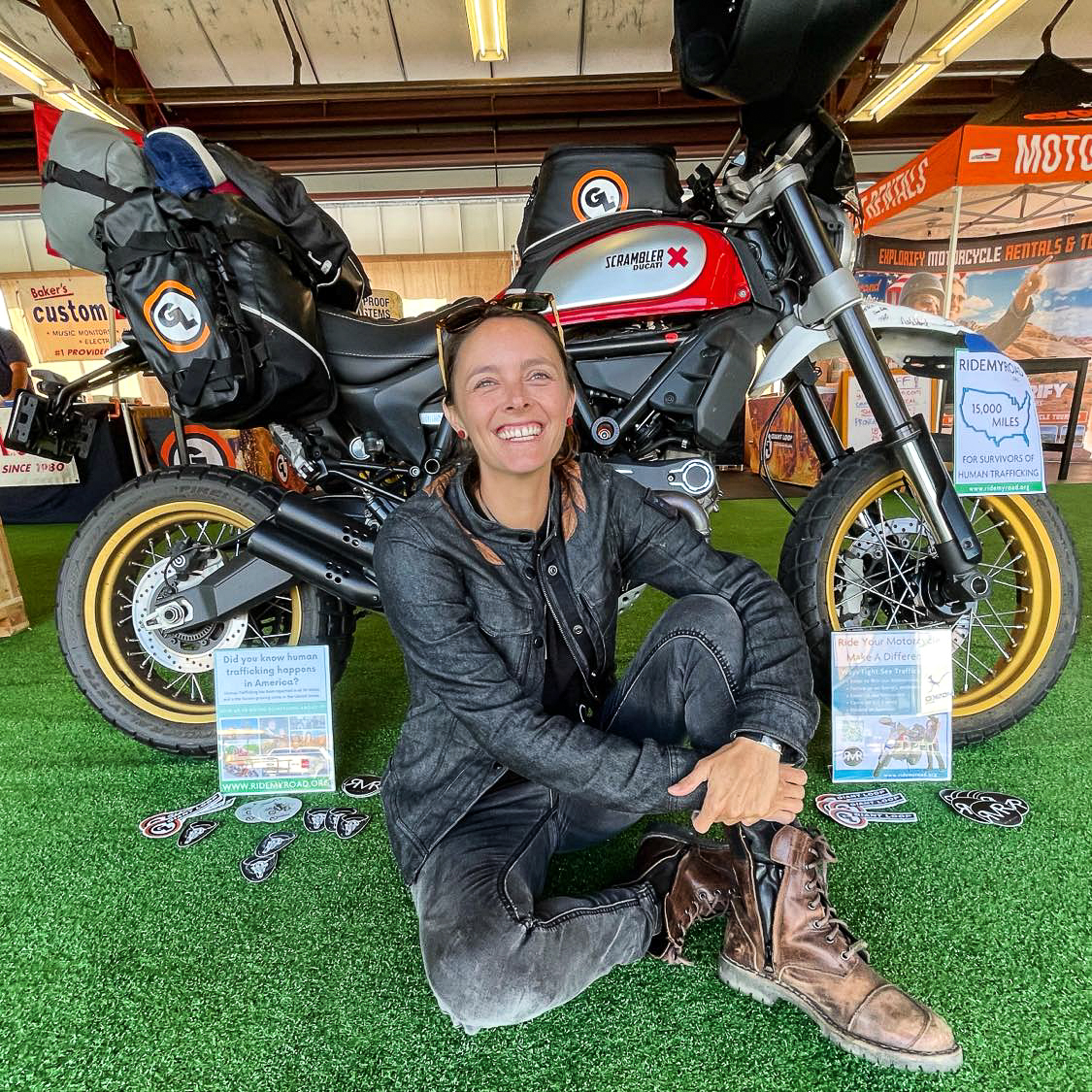 If you’re like me, you may have ignorantly and erroneously assumed human trafficking was problematic more in developing worlds or for immigrants. I’ve learned this is not true; human trafficking happens to people everywhere right under your nose—in the US, Europe, Asia… everywhere.

Lauren Trantham is a motorcyclist who’s combined her passion for riding with a second passion—advocating against human trafficking. While going through a divorce in 2015, Lauren realized she had been in an abusive relationship. But because she was never hit, she had no idea. Something else I admit is not being clear on the definition of human trafficking: “the unlawful act of transporting or coercing people in order to benefit from their work or service, typically in the form of forced labor or sexual exploitation.”

This crime affects millions of men, women, and children around the globe. It robs them of their freedom, dignity, and self-worth. They are controlled by others emotionally and/or physically and feel they have no choice, enduring the deceit from someone they once trusted. Aside from sexual exploitation and forced labor, the act can also occur in the form of domestic servitude, child begging, and even the removal of human organs, which are then sold.

After her divorce, Lauren, a photographer, rode 10,000 miles solo across America on her Ducati Monster. Along the way, she photographed over 80 survivors of human trafficking. 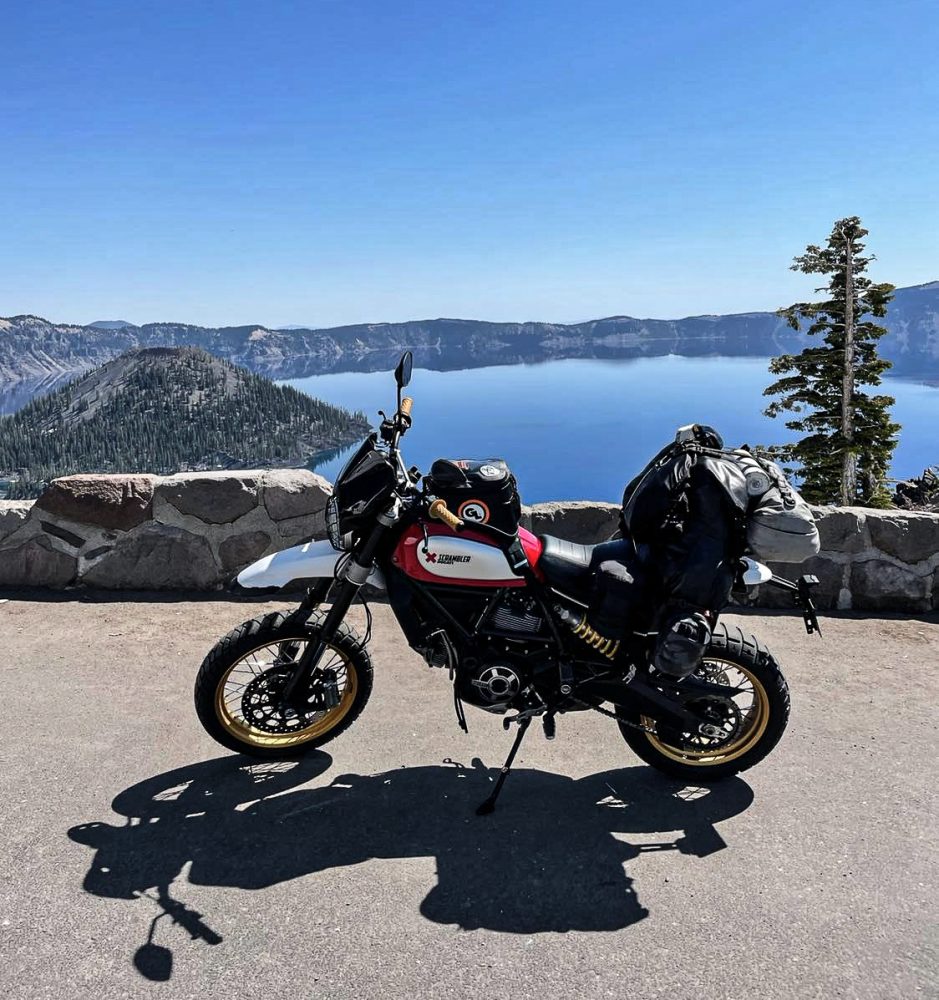 “Many survivors feel as though they carry their exploitation and trauma on their sleeves,” Lauren writes on her website. “A photoshoot allows them to see what we see: beauty, resiliency, and strength.”

Through this journey, Lauren started Ride My Road, a fundraising organization operating mostly within the motorcycle community. They do charity rides, have a #SurvivorBike program, and founded the elite Disruptors University. Despite life’s hardships, Lauren has a great sense of humor, evident by how she describes herself on her website: “I am a walking, talking spark plug; …raising me was like trying to hold a tiger by the tail.”

Carla King brought Lauren’s mission to my attention after meeting Lauren at the International Motorcycle Show in Sonoma, where she was exhibiting her motorcycle used for touring the US. Carla was at first drawn to Lauren’s bike, but when she learned more about her advocacy, Carla wanted to help. She spent eight weeks in Lauren’s Disruptors University program, learning more from survivors of human trafficking.

“A lot of it was hard to hear,” said Carla. “I didn’t realize how rampant the problem is here in the US. It’s not always kidnapping. More often, perpetrators identify the vulnerable, grooming them over the long term, isolating them, and creating an emotional and financial bond until they are trapped.”

Lauren continues to tell the stories of human trafficking survivors through photographs. You can find those survivor portraits on the Ride My Road website.

Some quick facts about Human Trafficking (according to unodc.org):