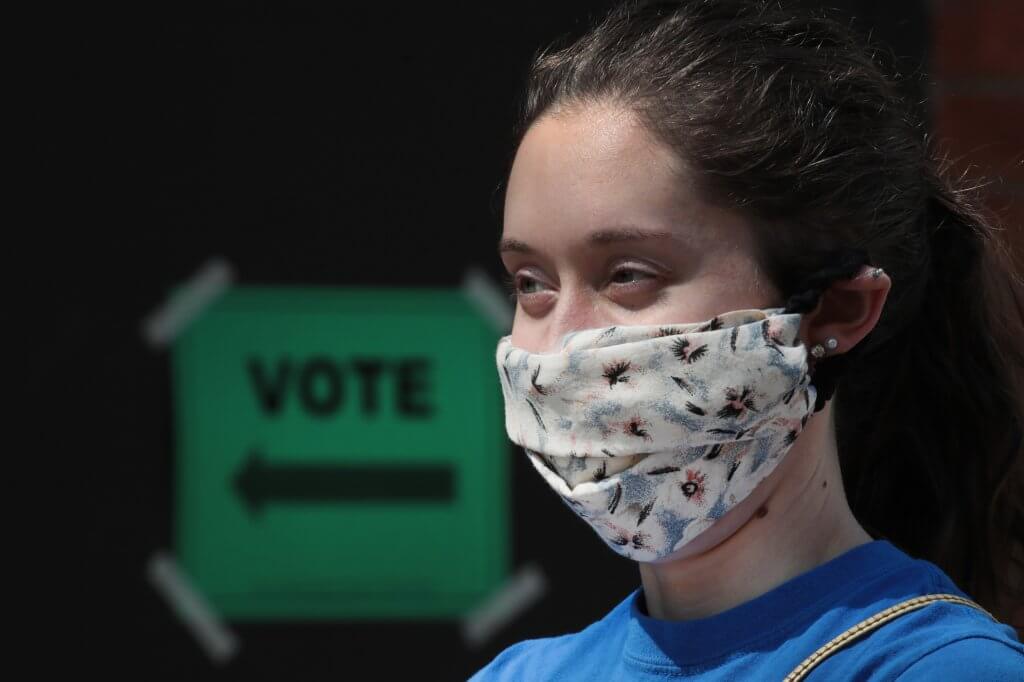 U.S. Rep. Mike Kelly, R-16th District, might have won his post-2020 election lawsuit attempting to prevent the counting of mail-in ballots for president in Pennsylvania.

This almost occurred. Kelly convinced the Commonwealth Court that Act 77 — the no excuse mail-in voting that the General Assembly approved in 2019 — probably violated Article VII, Section 14 of the Pennsylvania Constitution. The main reason the Pennsylvania Supreme Court reversed was that he sued after the election was over.

Even at that, two justices — Chief Justice Thomas Saylor, joined by Justice Sallie Mundy — thought that Kelly’s challenge “merits close review.” So, Kelly might have been right about the unconstitutionality of Act 77.

What would have happened if Kelly had won? Since former President Donald Trump won the in-person voting, Trump would have been awarded Pennsylvania’s electoral votes.

However, we now know that if this scenario had unfolded, the conservative majority on the U.S. Supreme Court would have reversed and ordered that mail-in ballots be counted, thus handing the Pennsylvania presidential election back to now-President Joe Biden.

The reason we can surmise this is that three justices — Clarence Thomas, Samuel Alito and Neil Gorsuch — dissented from the denial of review in the three-day ballot extension case, arguing that a state court cannot set aside a state legislature’s choice of the manner in which a federal election is held.

This is known as the independent state legislature doctrine. Kelly was arguing for the same power of a state court to overturn a legislature’s election decision.

Though the framers would never have envisioned a state legislature independent of its state constitution, these so-called originalist justices appear ready to adopt this rule.

Of course, Republican leaders would have been shocked if conservative justices had handed the election to Biden. Though they considered the three-day extension judicial overreach, 28 Republicans in the House signed an amicus brief supporting the Kelly lawsuit.

U.S. Sen. Josh Hawley, R-Mo., cited the Kelly lawsuit as his reason for objecting to certifying Pennsylvania’s Biden’s electors on Jan. 6. They obviously did not realize that Kelly was asking for a dramatic violation of the independent state legislature doctrine.

Obviously, if the General Assembly repeals Act 77, the situation would be greatly changed. Pennsylvania would go back to in person voting with strict limits on absentee ballots.

That does not appear likely, though, for two reasons. First, Wolf, a Democrat, would veto any actual repeal. Second, the Republican majority in the General Assembly does not appear anxious to revisit baseless claims of 2020 election fraud. If there was no fraud, it would be hard to justify a wholesale change in voting method. There might be some limits placed on mail-in voting, but it would still be available.

The outcome there is uncertain. While it is true that in 1862, the Pennsylvania Supreme Court held that to offer to vote “by ballot” means voting in person, the Pennsylvania Constitution was later amended to permit voting “by ballot or by such other method as may be prescribed by law,” providing that secrecy of the vote be maintained.

Literally at least, voting by mail is another such method of anonymous voting. The Pennsylvania Supreme Court thus might uphold mail-in voting as constitutional.

If the court were to strike down mail-in voting, however, the case would undoubtedly go back to the U.S. Supreme Court. In that Court, it is very likely that two more Justices, presumably among Chief Justice John Roberts and Justices Brett Kavanaugh and Amy Coney Barrett, would vote to reverse, but only in part.

This is the final complicating factor in predicting the future of mail-in voting. The independent state legislature doctrine only applies to federal elections. In terms of state and local offices, any decision of the Pennsylvania Supreme Court setting aside mail-in voting would stand.

That means that no case decided concerning the 2021 election cycle, which involves only state and local offices, can reach the U.S. Supreme Court. It would take a challenge by someone running for federal office to do that.

Presumably, that challenge will come. But it could mean that for a period of time, there will arguably be two different regimes of voting in Pennsylvania—in person, and by mail, for federal offices, but only in person for state and local offices. Obviously, such a chaotic situation could not be tolerated for long.

All of this needs to be clarified and soon. The most expeditious way to do that, once the General Assembly and the Governor make whatever changes in voting they can agree on, would be a joint lawsuit by a mix of plaintiffs running for both state and federal offices.

That way, all the different possible outcomes could be resolved, if not at once, at least before the 2022 midterm election.

One thing we know: We don’t want another round of post-election litigation in 2022, like the long list of cases that were filed in 2020. Next election, Pennsylvania needs clear voting rules ahead of time.