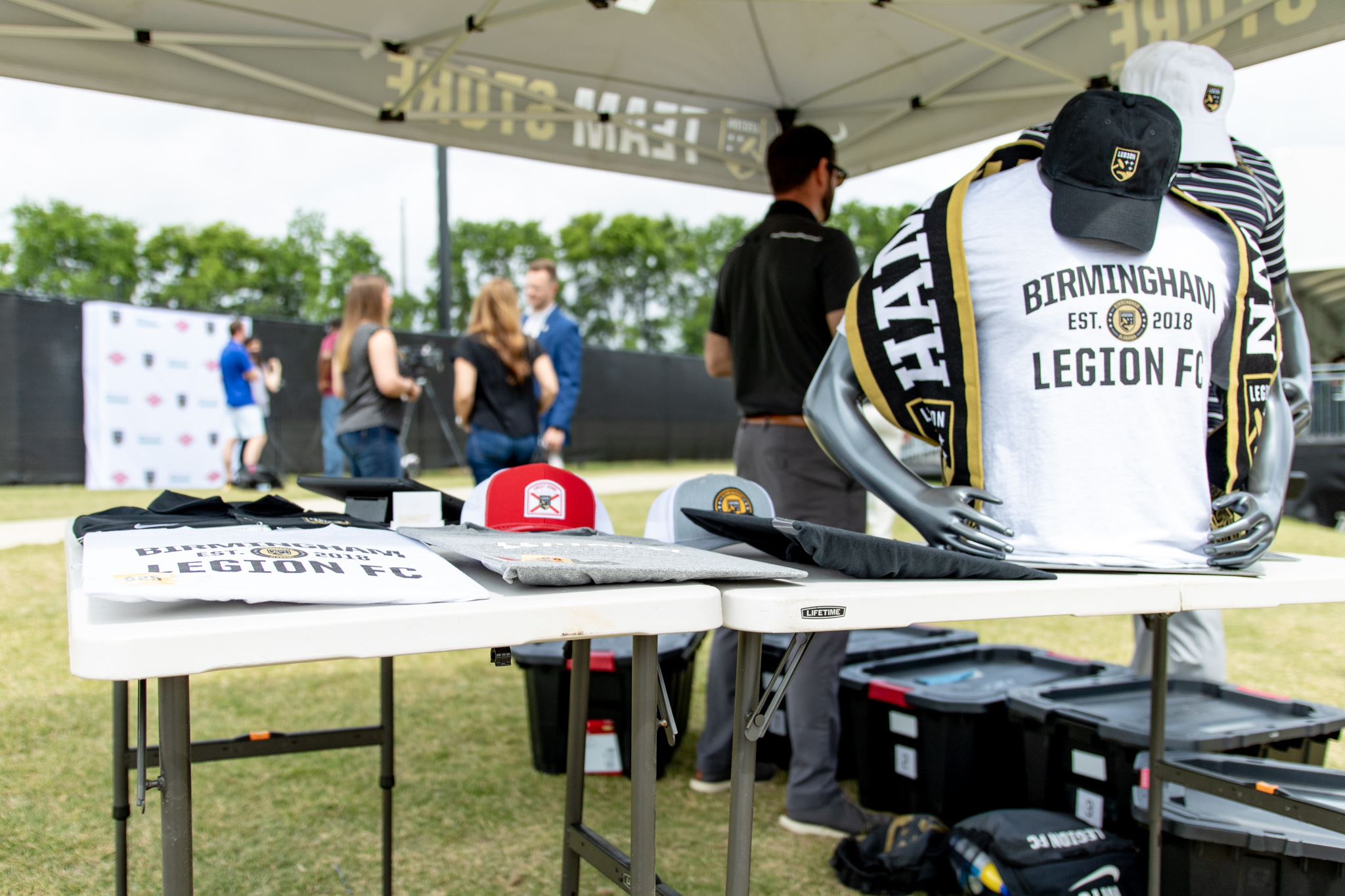 Magic City, clear your schedule! Our beloved soccer team, Birmingham Legion FC just released their 2022 USL Championship schedule. Looking to catch them in action at Protective Stadium? Keep reading for the details and the full schedule.

Get ready for an exciting new season from Legion FC

Legion FC will play two-time defending Eastern Conference Champion Tampa Bay Rowdies on March 13 at 4PM at Protective Stadium. This will be a high-energy game you won’t want to miss since Tampa Bay was the team that eliminated them from the playoffs last year. For those who are not followers of USL Soccer, the 34 game season will last from March till October—eight months.

We can’t wait for the season opener—that is 60 days away! Check out their home game schedule:

How to purchase 2022 season tickets

Legion FC’s 2022 season ticket prices are even more affordable this year and begin at just $100.

Package information can be found at bhmlegion.com/2022tickets, and you can get tickets today by contacting the Ticket Office or calling 205-791-7145.

Will you get purchasing tickets for Birmingham Legion FC’s 2022 Championship home games at Protective Stadium? Tag us @BhamNow on socials and let us know.