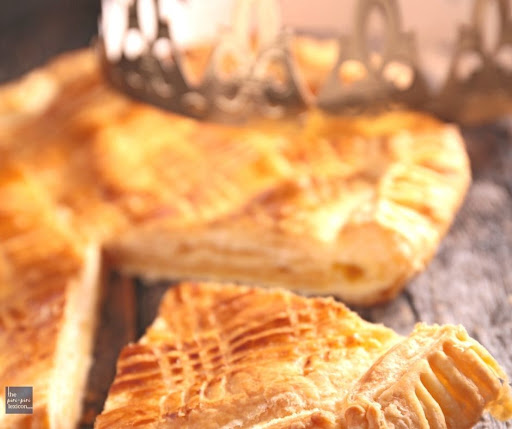 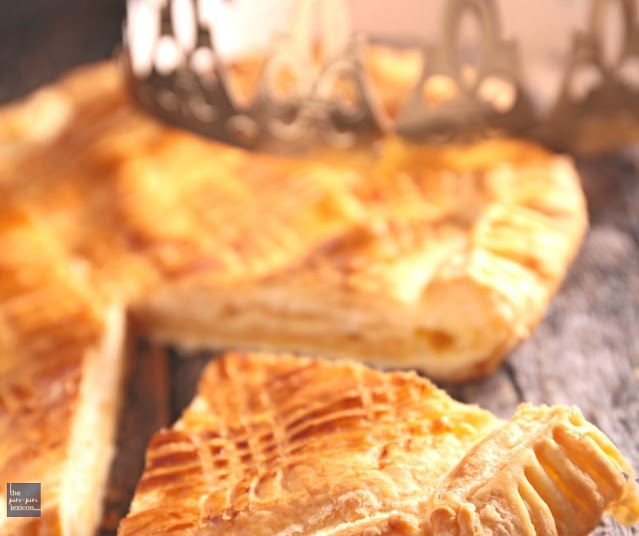 When I think of Epiphany, I think of galette des rois. But did you know there are different types of galettes? Yes, the flaky pastry filled with almonds is not the most common galette in all the regions of France. Here are some of the others eaten in France.

I have tried to link to posts that contained recipes. Though I have not tried them all, please feel free to suggest your own.

If you are interested in the history and significance of Epiphany in France, take a look at this article where I explained this in more details. I also included my own recipe for our favourite galette. La galette des rois (traditionelle): this is the traditional flaky pastry and almond creme galette. It is also sometimes called Pithiviers.

I discovered this galette thanks to a friend of mine from the region. This galette looks a little more like a flan, to me anyway. It doesn't have the flaky pastry. Here is a recipe courtesy of said friend.

- a quarter of a liter of milk

- a flavour of your choice: rhum, vanilla, orange blossom water

Warm up the oven to 150°C. Heat up the milk with the sugar and butter. When the mixture is about to boil, pour all of the flour in it. Mix some more with a wooden spoon until you get a big dough ball.  Lower the heat and keep working the dough for a few minutes. Then let it cool. Add the eggs one by one mixing all the time. Add your chosen flavour. Butter and flour a tart shape / pie mold. Spread the mixture in it. Don't forget the lucky charm!  You can embellish the top by drawing patterns on it and brushing it with an egg yolk for colour. Bake for 30 to 40 minutes. When it is golden, it is ready.

This one is more common in the South of France (Provence). As a northern girl, I had never heard of it until I researched this article. It is basically a brioche with sugar or confit fruits on the top. You can also find this cake in other countries (Portugal for example).

I have never tried this one. Dunkerque is a city in the border with Belgium (at the very top of France). The galette seems to be a rather local specialty but looks delicious. It is a cake cut open and filled with a butter cream in the middle. Yum!

Commonly found in French Guyana, this is a dry cake filled with creme flavoured with coconut or guava. Apparently, in the past, the charm hidden in it could range from a bean (like in the rest of France) to a gold nugget (there is gold in Guyana). The person who found it got a bunch of flowers.
I am sure I have forgotten many other variations. Do you know of others? I would love to include them here. 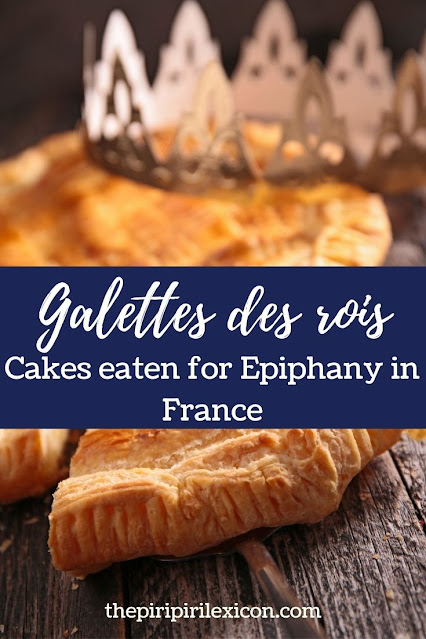