Let’s Settle the Debate. Which Classic Disney Movies are the BEST?!

If there’s one thing we love (besides, you know, Disney food), it’s Disney movies!

In the past, we’ve asked you guys on Facebook and Instagram about your favorite Festival of the Holidays foods and things you wish would come back to Disney World, but today we want to know, which Disney movies are your favorites? We asked our readers (that’s you!) over on Instagram to choose between different Disney movies based on which one was their favorite.

In our first face-off, we gave our readers two 1940s Disney movies to choose between: the orchestral Fantasia and the fun (but sometimes mildly traumatizing) Pinocchio! Despite that spooky Pleasure Island sequence, Pinocchio won the match. 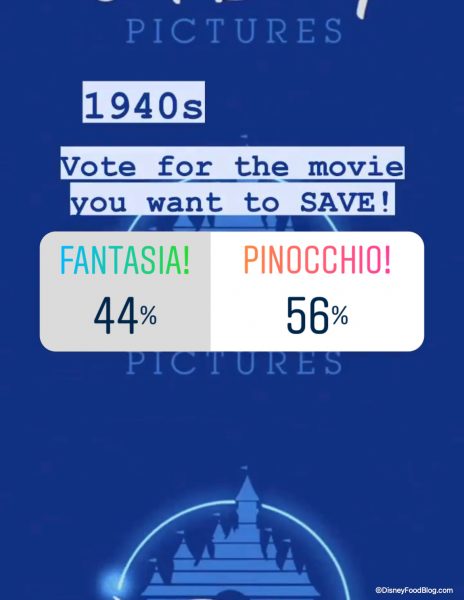 Next up were two 1950s classics: Cinderella and Alice in Wonderland! In a sweeping victory, Cinderella won 80% of the vote. Fun fact: both of these movies feature the work of legendary Disney artist Mary Blair! 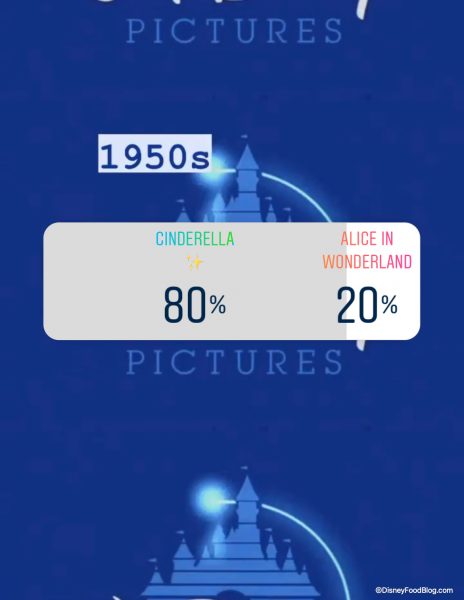 In another 1950s match-up, Peter Pan and Sleeping Beauty squared off! This one was a little bit closer than the last vote, with Peter Pan winning by a margin of 13%. 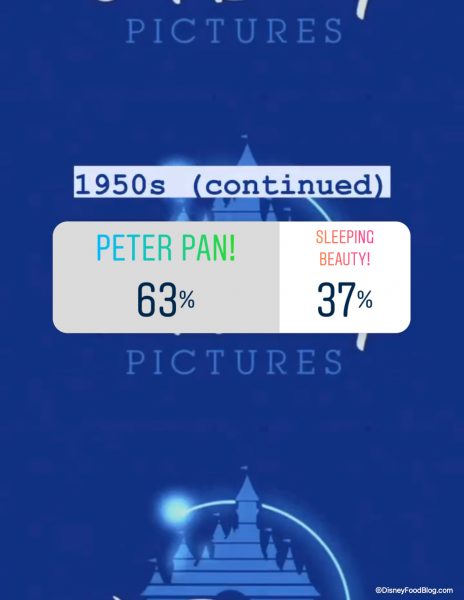 In the 1960s-themed vote, Mary Poppins beat The Jungle Book by 21%, proving why Mary Poppins is practically perfect in every way (extra credit if you get the reference!). 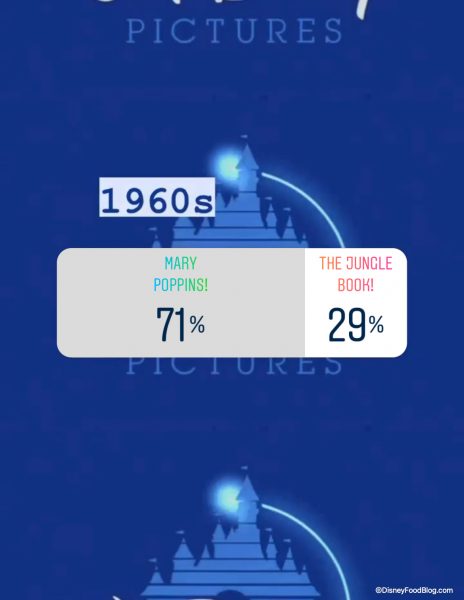 Mary Poppins proves why she’s practically perfect in every way!

In the 1970s face-off, Aristocats won by the thinnest margin possible, getting 51% of the vote! This was a super close one, and it goes to show you: every vote counts in these polls! Sorry, Robin Hood, maybe next time. 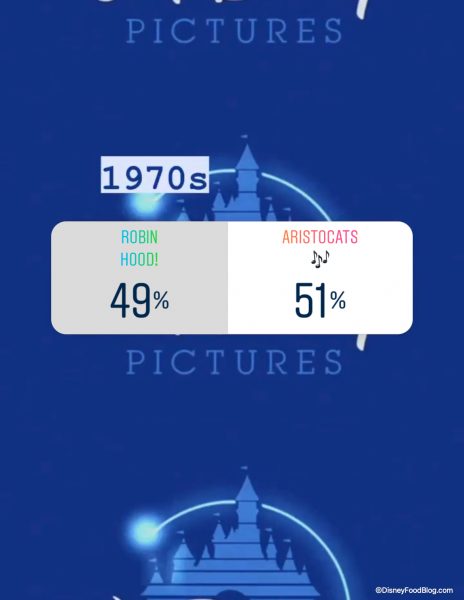 It was SUPER close!

If the last poll was close, this one is an absolute landslide! Forgive us Billy Joel, but The Little Mermaid destroyed Oliver & Company, earning a whopping 91% of the votes (shoutout to the 9% who voted for Oliver & Company, that movie is an underrated classic!). 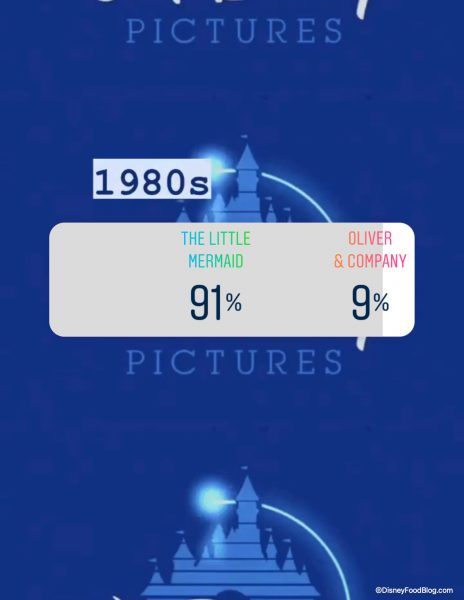 Wow! Oliver & Company was destroyed by The Little Mermaid 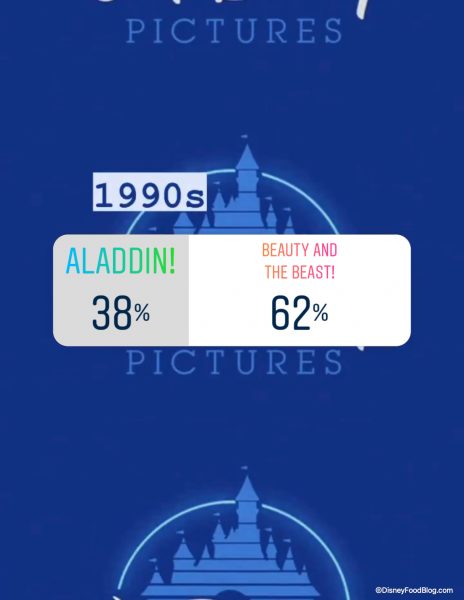 A Tale as Old as Time!

In another runaway victory, The Lion King beat Tarzan, earning 83% of the vote. Let us not forget that both of these movies have AMAZING soundtracks; Elton John and Phil Collins both brought their A-Game! 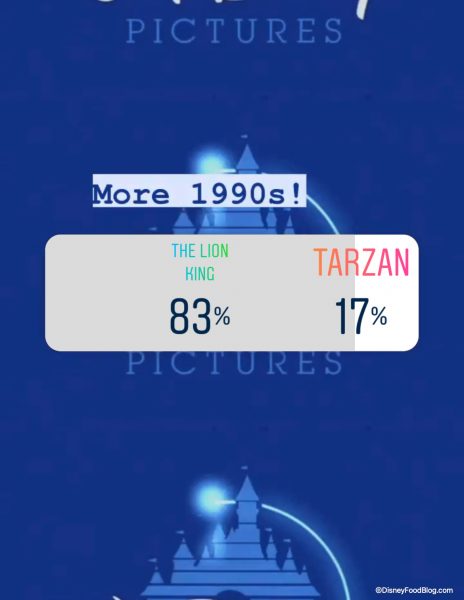 The Lion King wins in a landslide!

In a battle of the 1990s Halloween movies, Hocus Pocus just barely beat Nightmare Before Christmas, winning by a slim 8%! 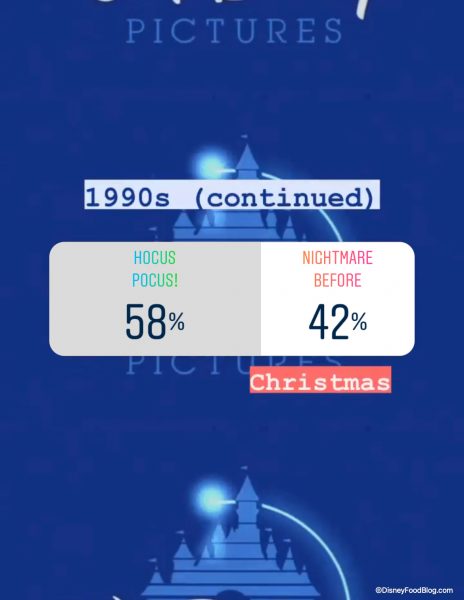 It was close, but Hocus Pocus won!

In our final battle, Hercules beat Hunchback of Notre Dame! 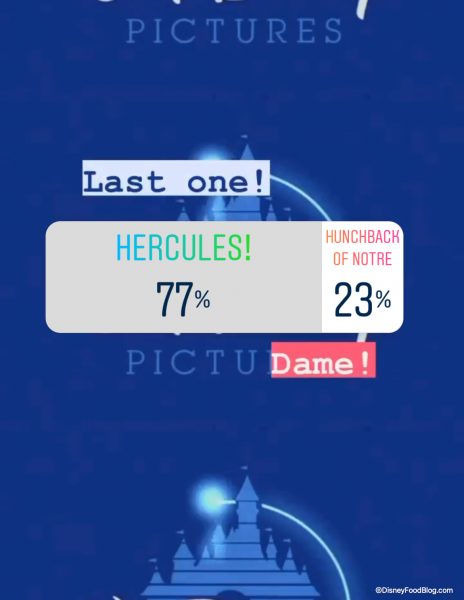 If you want to take part in our next poll, keep track of our Facebook and Instagram! We’re always keeping up with the latest Disney news, so stay tuned here for more!

You Can Buy HANDCUFFS in Disney World?!

What do you think of these results? Let us know in the comments!

The post Let's Settle the Debate. Which Classic Disney Movies are the BEST?! first appeared on the disney food blog.

Let’s Settle the Debate. Which Classic Disney Movies are the BEST?!