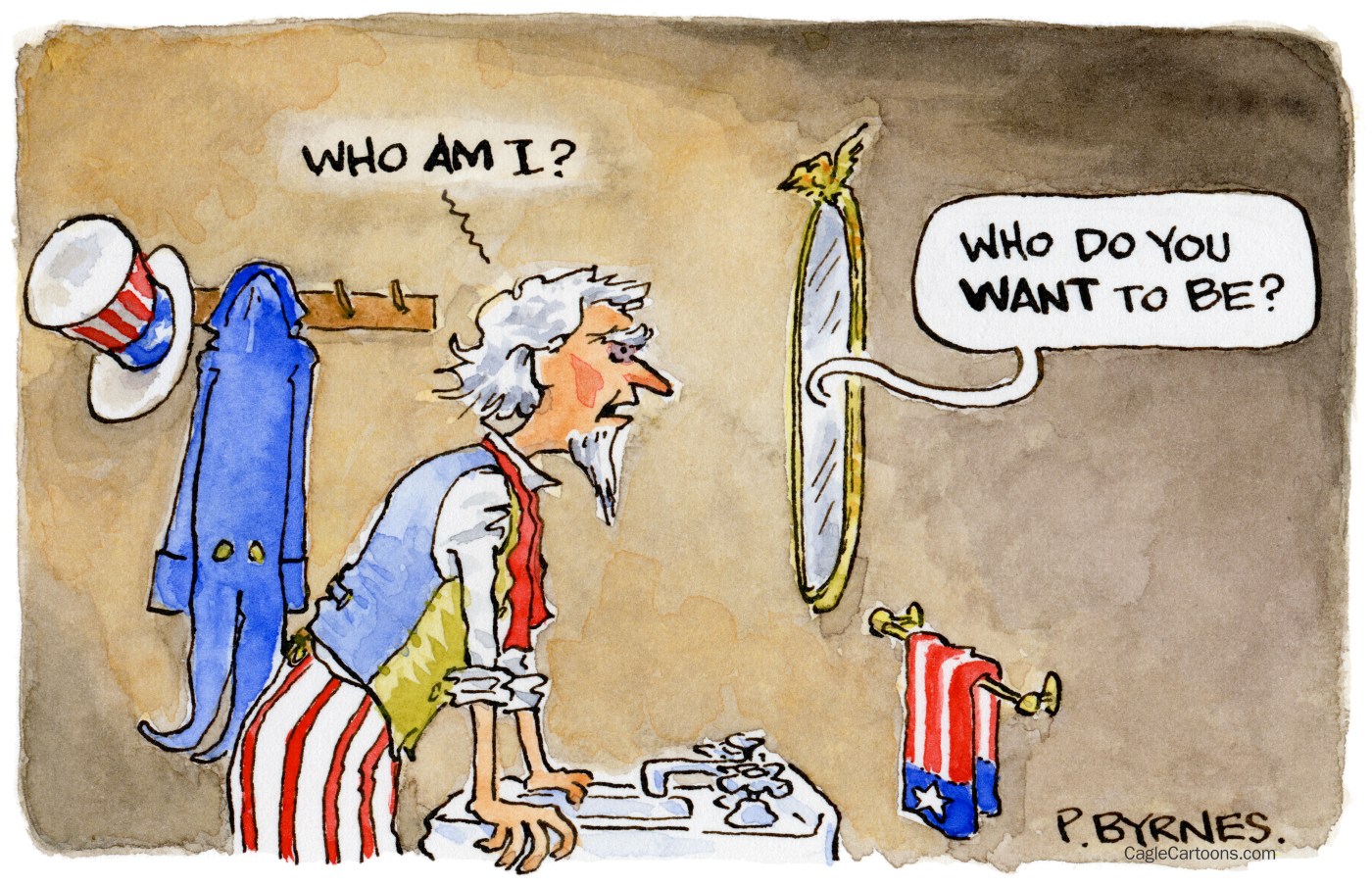 As I read through The Denver Post’s endorsement of Ike McCorkle, I could not help myself in thinking how much of a mistake it was for them to do so. I would understand the move if McCorkle stood any chance of getting anywhere near the 50% threshold to win the election.

In the article explaining the endorsement, the board comes about as close as you can to endorsing Congressman Ken Buck before pulling a reversal and endorsing McCorkle as some sort of “centrist.” As stated, Ike is a novice and, while I do not believe that being new to politics should ever disqualify a person from engaging, I think that there is something to be said about a man like Ken Buck who has served Colorado for so many years.

Rep. Buck knows his district, fights for the values of his district in a transparent manner; these are all qualities that The Denver Post has stated in the article endorsing his opponent and are also all qualities any great legislator should possess, regardless of political affiliation.

Frankly, Colorado and these United States of America need legislators who are focused on being fiscally responsible, responsive to the values and concerns of their district, and transparent. I can offer no higher praise to Congressman Buck on meeting these qualifications and only wish that The Denver Post would recognize that endorsing a candidate with the far-left viewpoints and lack of experience that McCorkle has is a misstep.

As I write this the election is not yet decided. I’m a Republican and for the first time I voted against the party. Regardless of the outcome, it is very clear that we are a divided nation. Neither Joe Biden nor Donald Trump will be able to legitimately claim a popular mandate. I am of the opinion that those who are on the extreme fringes of the right and left are responsible for the divisiveness. If Trump wins, it is the far left that has pushed voters over the right edge, conversely for Biden. Each group has created a reality that the other absolutey loathes. The middle ground is and has been vacant for a long time. Compromise is dead!

Each group needs to consider that the political pendulum swings both ways, but it does not need to swing 180 degrees. To the people that finally woke up and voted this year, welcome, but where have you been all your lives? I was cheated out of my first opportunity to vote in 1968. The El Paso, Texas, election board failed to send my absentee ballot early enough for me to vote, as I had asked. I was in Vietnam and received it 13 days after the election.

I have never missed an election since.

Where is the aftermath?

My wife and I drove west on 15th off Colfax on Election Day at about 4 p.m. Driving through the downtown and LoDo area, we noticed numbers of buildings putting up plywood over windows and glass doors. Many more than during the “riots” of the last few months. Turned on the “news” when we got home and saw pictures of businesses on the 16th Street Mall bracing for what-was-to-come with 4’ x 8’ plywood window coverings. Again, more extensively than during the highly-hyped reactions to marches in downtown Denver. Jeez, maniacal Democrats and/or Republicans rioting in response to a presidential election that turned out sideways for their side and looking for windows to break. Not sure who is making money off this kind of narrative? Police getting paid overtime, companies making plywood, the media, jive politicians who fear-monger as a way of life … maybe? Still counting votes this morning of the 4th and the streets are quiet. So far, fear and plywood are winning.