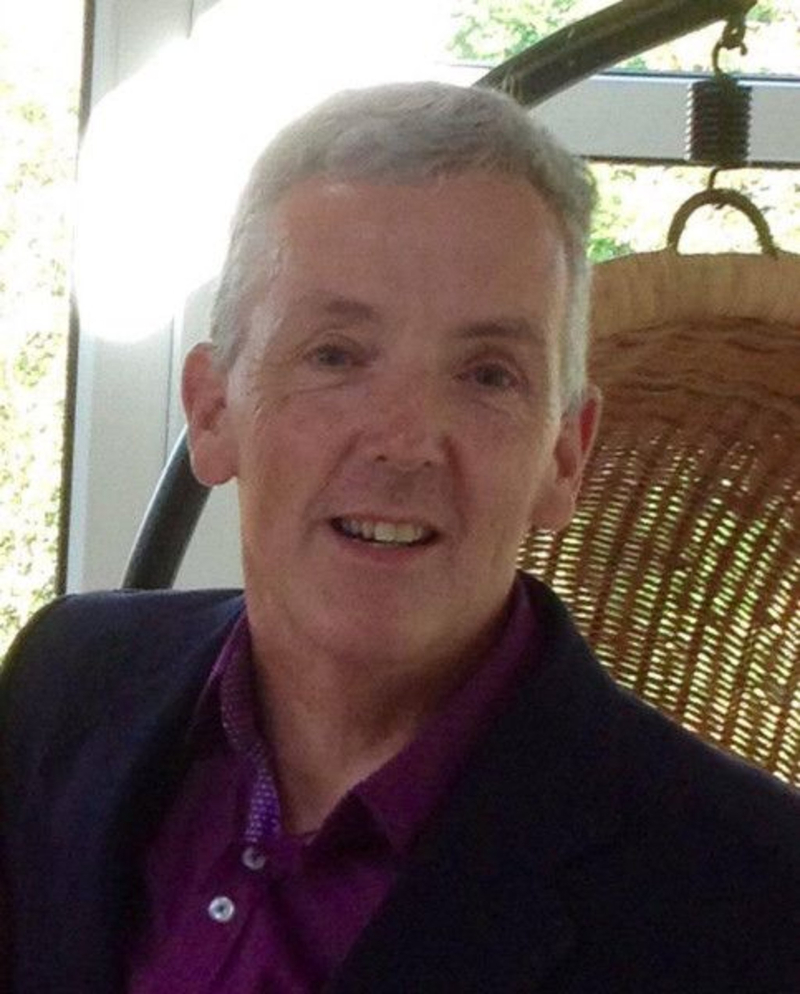 LIAM MCCLOSKEY: THE HUNGER STRIKER WHO INSPIRED ME TO PEACE

I was sorry to hear of the death this week of Liam McCloskey. McCloskey will probably be known in Irish history as one of the 1981 hunger strikers. For me he was an inspiration in forgiveness, understanding and reconciliation.

For the past decade I have found myself digging deep into my life as Fr Martin Magill and I have been quizzed about our reconciliation work together. We often say that at most of the events we end up learning something about each other… and about ourselves.

It therefore amazes me that I had missed a night at Queen’s University around 1983 or 84. I think it was probably and Outreach event. It was a seismic moment in the direction of my Jesus following for sure.

Basically two former paramilitaries Packy Hamilton formerly UVF and Liam McCloskey formerly INLA shared their stories of finding Jesus in prison. McCloskey’s story was particularly intriguing as he had been one of the Hunger Strikers, his mother bringing him off it after 55 days. These were powerful testimonies for sure.

The first was something that shook me about Liam’s story. He told us that while he was on hunger strike he had read through the Bible. This amazed me at the time. A Catholic, Republican terrorist reading Scripture on hunger strike. I wondered about how we had considered the hunger striker? Did we think they were seeking God? Had we prayed for them?

That was a real humaniser for me. I started seeing hunger strikers as human. Republicans as human. Catholics as human… and that God was working away among humans that perhaps we had dismissed.

The second lasting image of the evening was the two men clearly reconciled. Both men admitted that just a few years earlier they would have killed each other BUT here they were now friends, brothers in Jesus. It was a strong symbol of reconciliation that lingered.

I remember the whole evening firing me up for peace and reconciliation. It broke down barriers. It built a foundation.

I met Packy Hamilton a couple of times after that but I never saw Liam McCloskey again. I often wondered where he had ended up. On his death this week I watched an interview that he did with my friend Jonny Clark. I again found it inspirational.

Liam spoke of that reading through the Bible in the Maze prison and how he was struck by, “Forgive us our sins as we forgive those who sin against us”. He also mentioned a line in St Francis of Assisi’s prayer, not so much “to be understood as to understand”. Forgiveness and understanding the British became very important for Liam.

That is Liam McCloskey’s legacy for me. People can change. Jesus can be the centre of that change. We should rehumanise those we might have dehumanised and in forgiveness and understanding there can be a reconciled future for us all on this island.

LIAM MCCLOSKEY: THE HUNGER STRIKER WHO INSPIRED ME TO PEACE