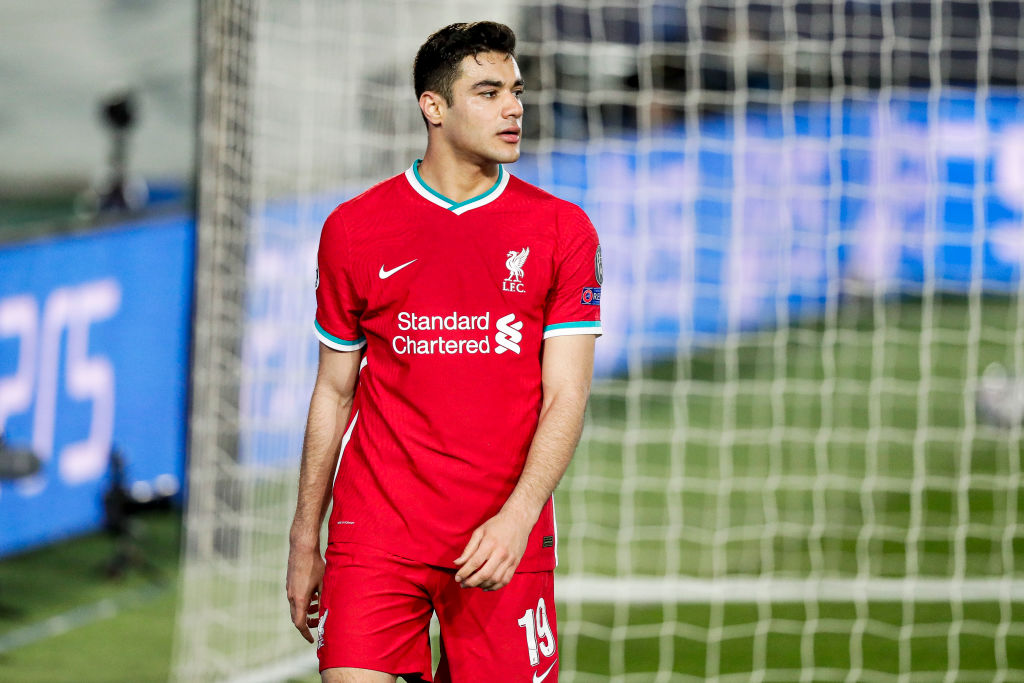 Liverpool will not make Ozan Kabak’s loan deal permanent this summer, according to reports.

The Reds brought in the 21-year-old from Schalke on loan in January to help them cope with their injury crisis in defence.

With centre-backs Virgil van Dijk, Joe Gomez and Joel Matip all out injured at the time, Kabak was drafted in to provide cover in Jurgen Klopp’s back line.

Liverpool have an option to purchase Kabak permanently for £18million, but according to The Sun, the Merseyside club will not exercise that clause.

The report states that Klopp’s first-team plans for next season do not involve the Turkey international.

Van Dijk, Gomez and Matip have all missed the majority of the season with injury, and Klopp isn’t sure when the defenders will be back.

‘Our new season will start in the summer with pre-season and it’s not certain the three guys will start with us,’ said the German boss ahead of Liverpool’s clash against West Brom on Sunday.

Klopp also praised the jobs of inexperienced duo Nat Phillips and Rhys Williams for their performances at centre-back.

‘So first of all the boys who came in did incredibly well,’ he added. ‘I love what they did.

‘This year Nat and Rhys have created two proper careers because even when you are at an academy at whichever club, that is not written in stone.

‘But now they have shown how good they are and everything is fine.

‘We do need the numbers of centre-halves because we need to work on all the different things and step by step hopefully get the other guys back.

‘But football and team selection is based on performances in training and pre-season friendlies or proper competition games so the door is always open.’