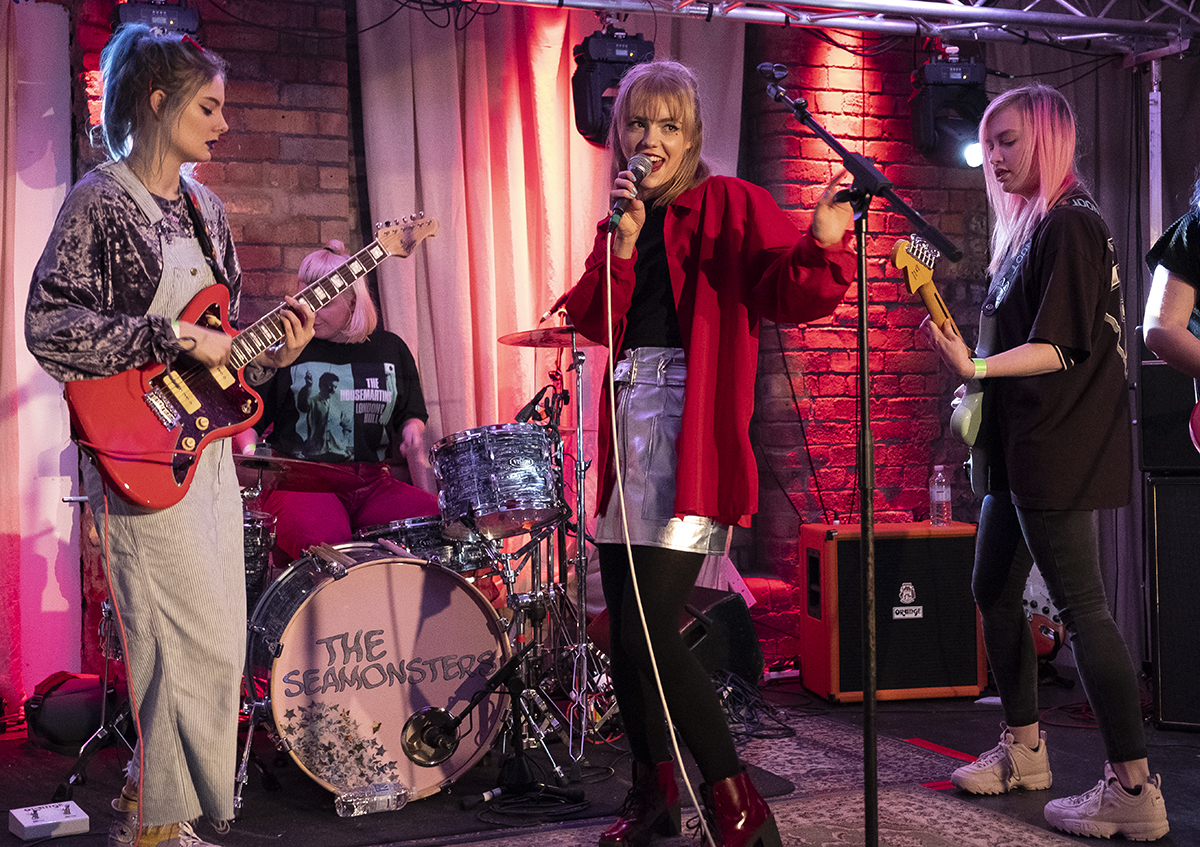 Liverpool gig guide: Lydia Ainsworth, The Snuts, The Seamonsters, Once And Future Band and more… 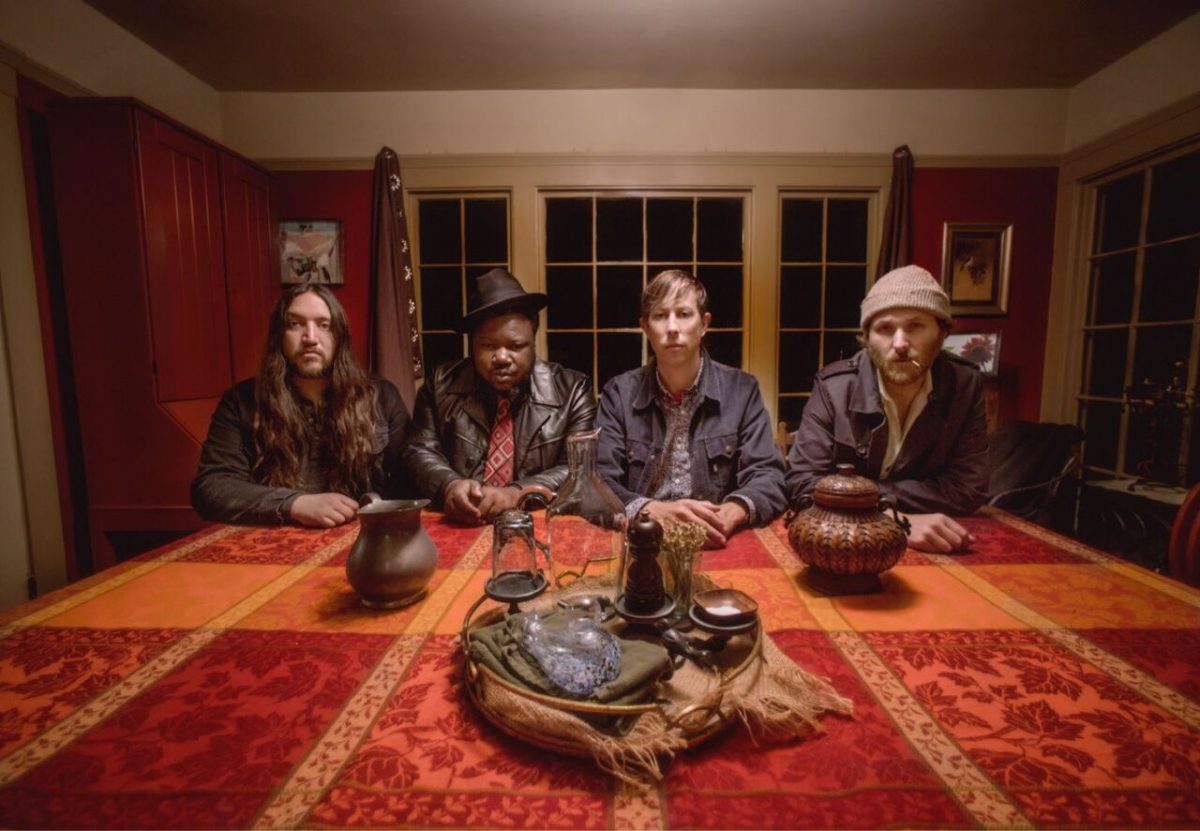 Once And Future Band

September is in full swing and with it, the gigs are coming thick and fast, Getintothis’ Simon Kirk looks at this week’s top gigs to help you with your diary.

As the first week of September passes, more bizarre incidents have unfolded where British politics is concerned.

Need we elaborate? Probably, the implications of Brexit will have an effect on us all.

However, on these pages, I believe it’s best to stick to the agenda. Perhaps the elected MPs of this country could take a leaf out of such a book?

In any case, the gig guide is a vehicle to drive you from the comforts of your own home, or in modern politics’ case, get you away from the BBC Parliament channel and aimless discourse from clowns in expensive clobber.

To the task at hand and last week’s successful Skeleton Coast festival on the Wirral seems to have broken the August lull, opening up gateway to a slew of good gigs across the city.

As a side note, if you haven’t yet read the wash-up of Skeleton Coast (no pun intended), hit the link above.

While the big fish aren’t biting just yet, there are plenty of smaller gigs around that are sure to tickle your fancy, not least two superb nights at 81 Renshaw Street. As they say, it’s the small fish that taste sweeter and this week there are plenty of them.

Here are our picks of this week’s action: 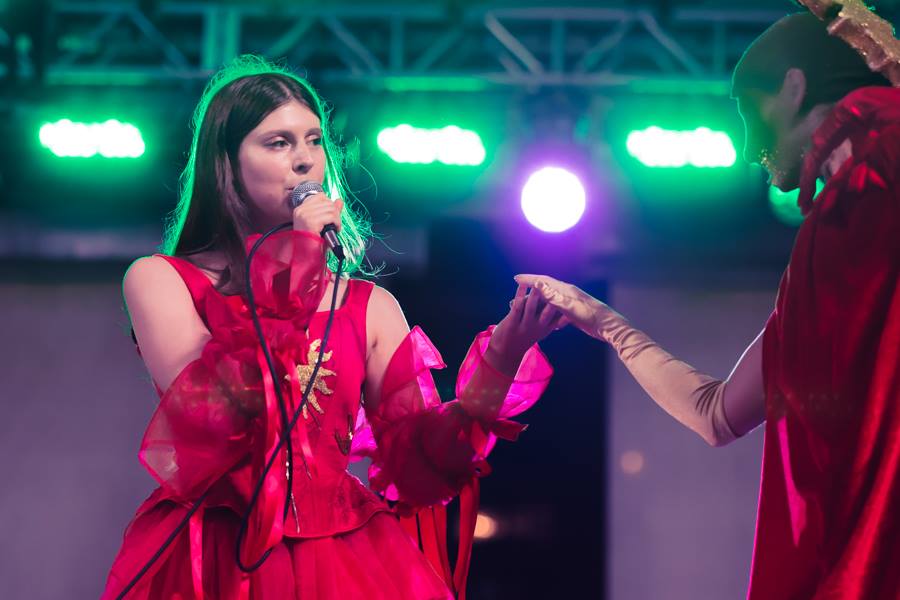 Ainsworth is touring on the back of her third album, Phantom Forest, which was released earlier this year. A rare opportunity to see an event like this in such an intimate milieu. 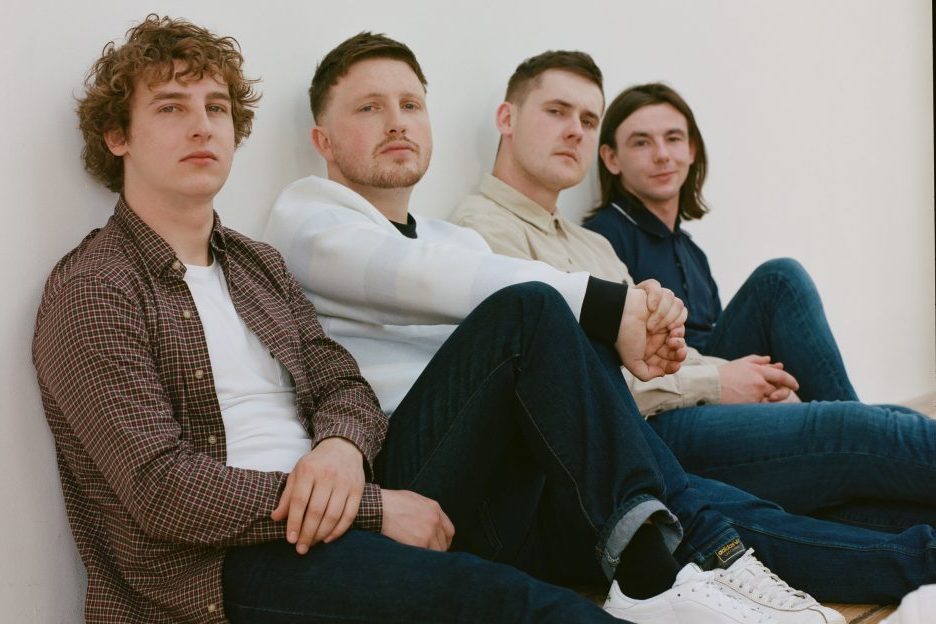 After last year’s performance at The Shipping Forecast, West Lothian’s The Snuts are back on Merseyside, having sold out many of their shows on this tour, including this one.

Having released the single, All Your Friends, in May this year, a new album looks to be in the offing as demand for The Snuts continues on a sharp ascent.

Having recently performed at Skeleton Coast, Sheffield collective, The Seamonsters, return to Liverpool in the more quiet surroundings of Studio2 Parr Street.

On the back of their latest single, Blue Movie Baby, a new album looks set for release early next year. This might be the last time you see the band in a venue as small as Parr Street. 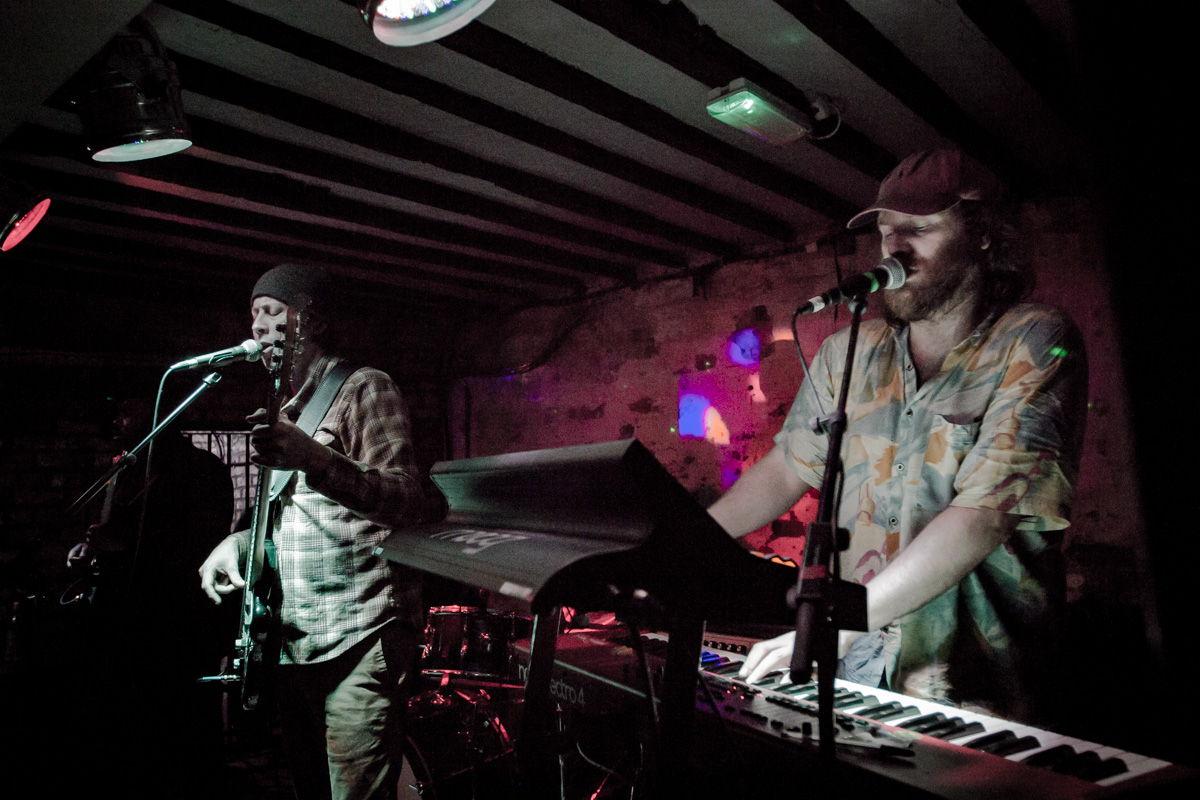 Once and Future Band

Out of the creative swamp of the San Francisco Bay Area, Oakland’s Once And Future Band return to Liverpool after their visit last March wowing those in attendance at the Shipping Forecast.

Having supporting everyone from Thee Oh Sees to Tool, playing a venue such as 81 Renshaw looks like a rare intimate show that can’t be missed. 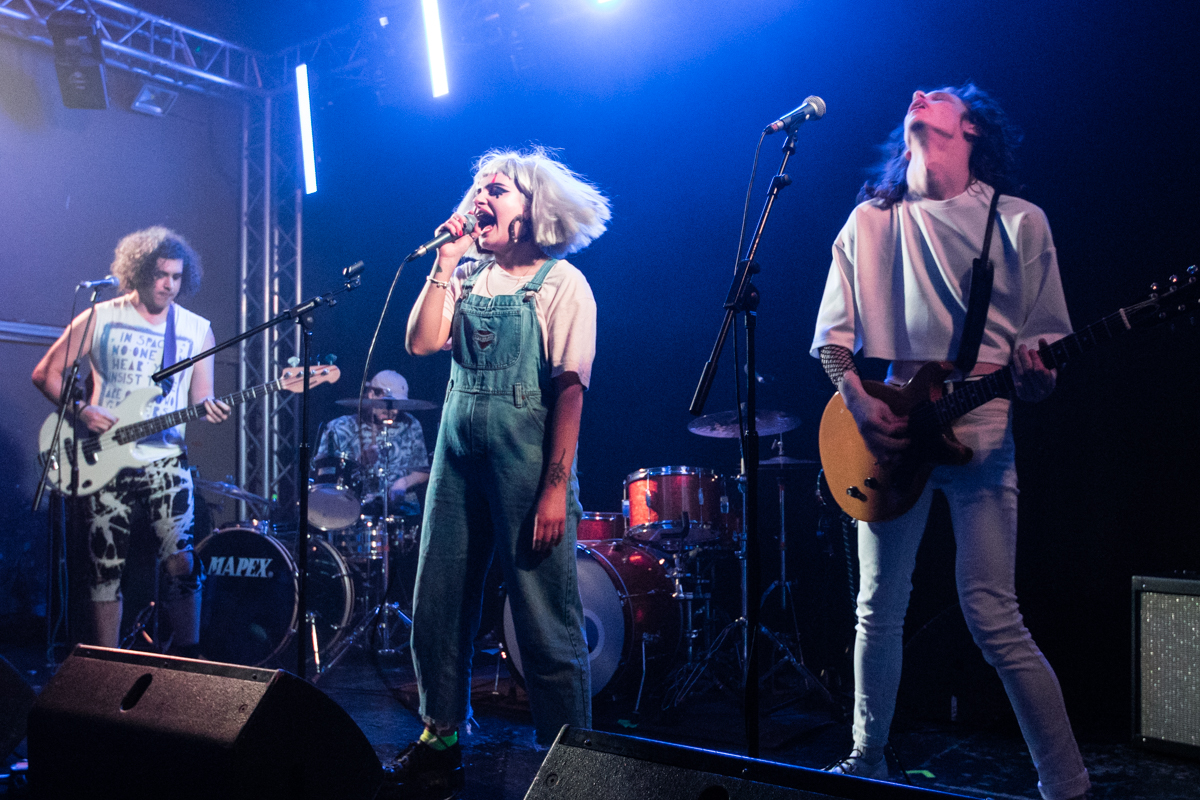 Sound are holding Free Rock & Roll Festival 2019 over two days that will have you covered for all things garage, punk, ska, art and noise rock.

The line-up, you ask?

Please, we urge you to get along to Sound and support the fine establishment by having a few bevvies.

The post Liverpool gig guide: Lydia Ainsworth, The Snuts, The Seamonsters, Once And Future Band and more… appeared first on Getintothis.

Liverpool gig guide: Lydia Ainsworth, The Snuts, The Seamonsters, Once And Future Band and more…