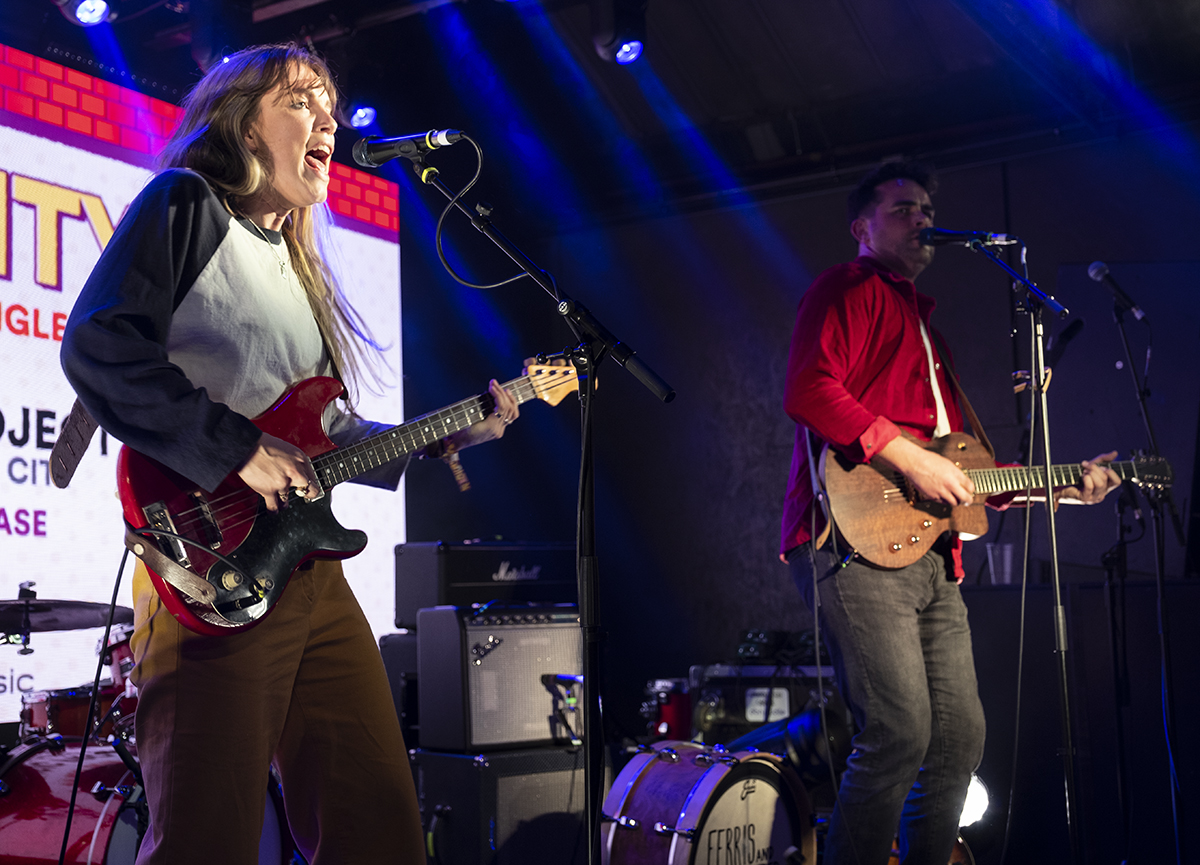 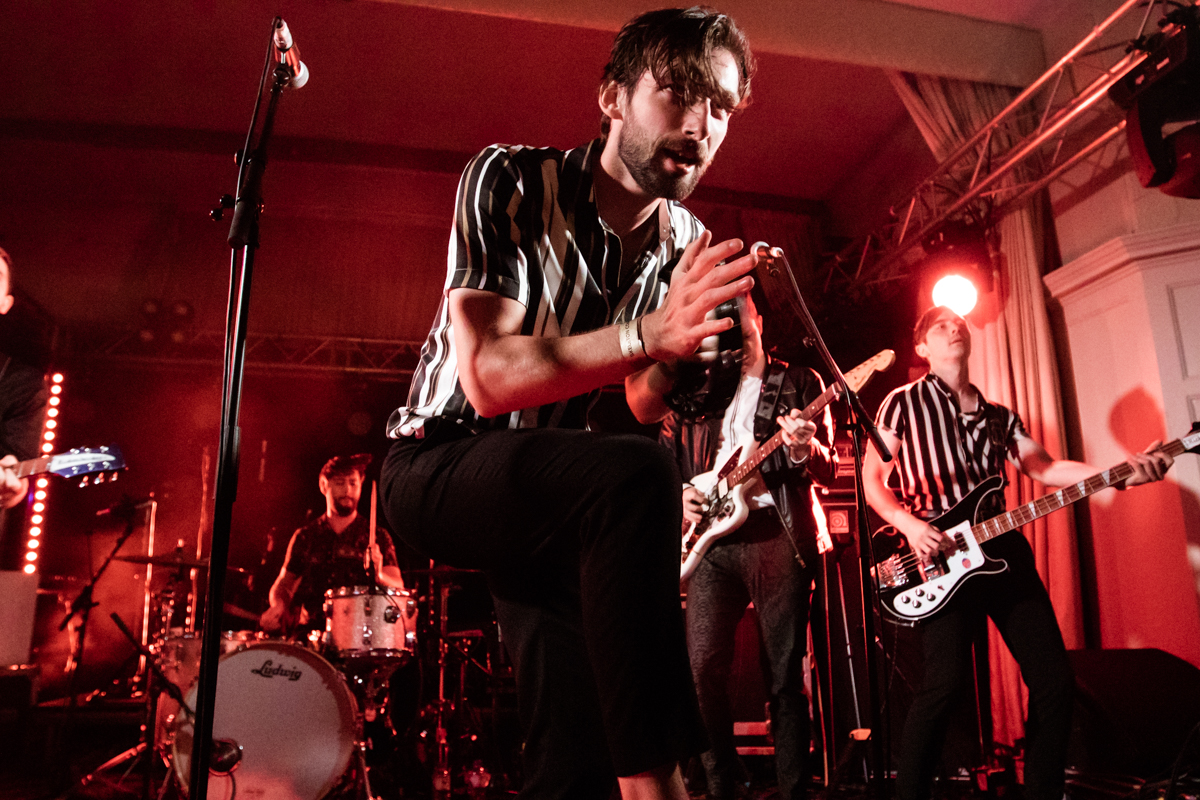 The students are back in town and with their arrival comes more gigs, Getintothis’ Simon Kirk has all the details.

Compiling this week’s gig guide and that’s all we have seemed to come across. Yes, the kids are back in town ready for another year of financial drain and hangovers. Just enjoy yourselves, we say!

It’s good, the students bring a new kind of energy to town, which is needed. It’ll brighten the place up a bit as we enter the cooler months.

It’s even better because things are starting to slip into second gear in the arena of all things gigs. It’s another solid week, spearheaded by local lads done good, Red Rum Club.

Alexander Tucker returns to town for an imitate affair at the Kaz’ Stockroom while local acoustic wordsmiths, Marvin Powell and up and coming songwriter, John Witherspoon also showcase their talents with new music.

So, again, there’s always something going on. And like we say on here every other week, quite simply, you need to get involved, so choose wisely and enjoy!

Our gig pick’s this week. 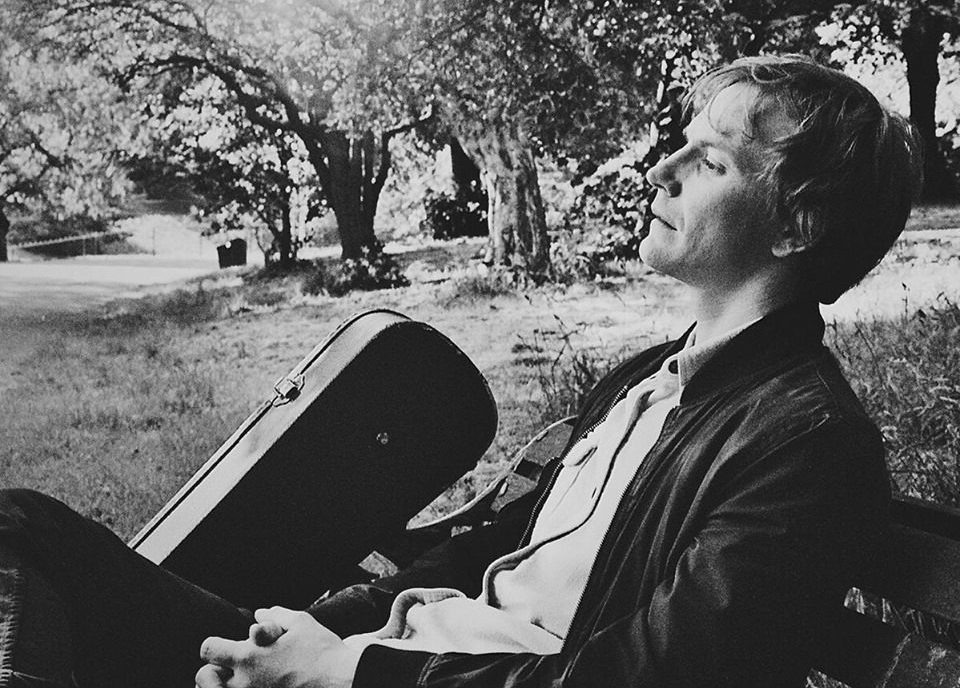 Local singer-songwriter, John Witherspoon, plays at Studio2 Parr Street with his band in support of brand new single, My Dad, which is released on the same day.

My Dad is the second single from Witherspoon‘s forthcoming debut album and follows the brilliant lead single, Mr Low Down.

This is certainly one not to miss, for we think Witherspoon is one of the finest up and coming talents Liverpool has to offer. 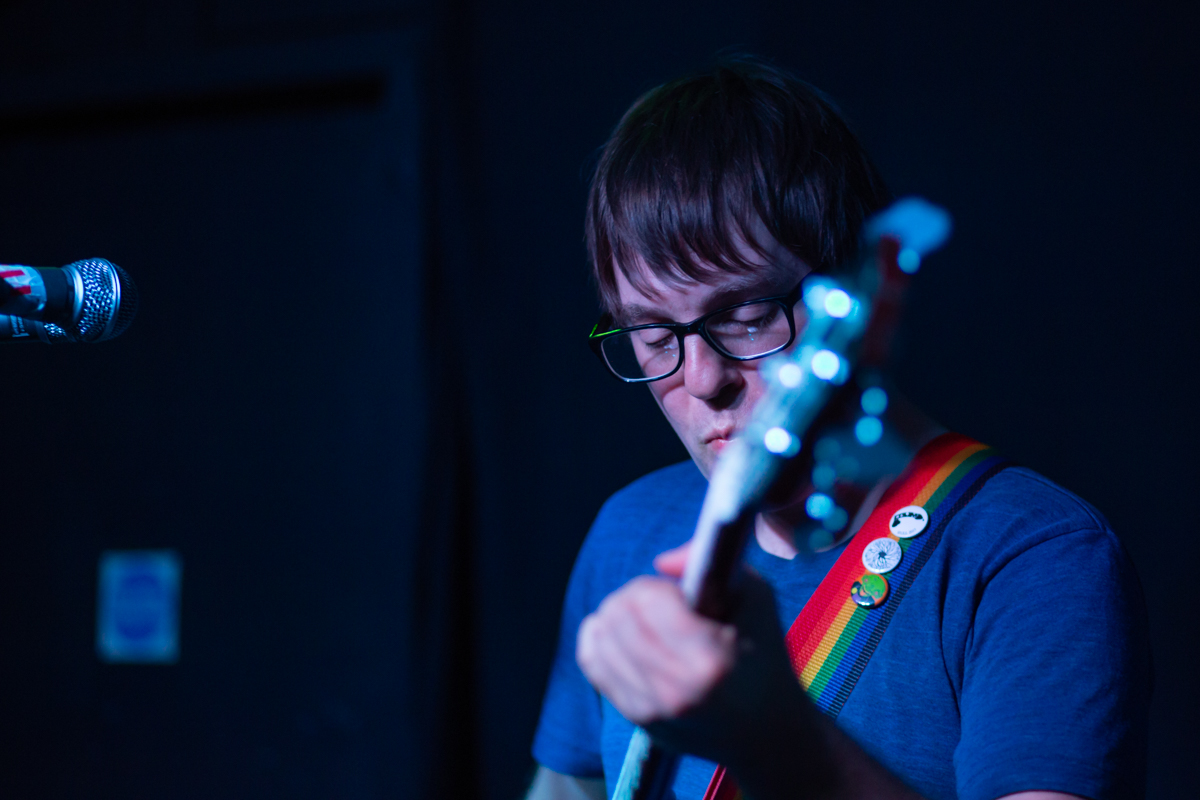 After his spellbinding performance last year at 81 Renshaw Street, Grumbling Fur‘s Alexander Tucker returns to Liverpool on the back of his new album, Guild of the Asbestos Weaver.

It’s Tucker‘s second solo album in as many years and with only one other date on this tour planned, this show is somewhat of a rarity and one not to miss. 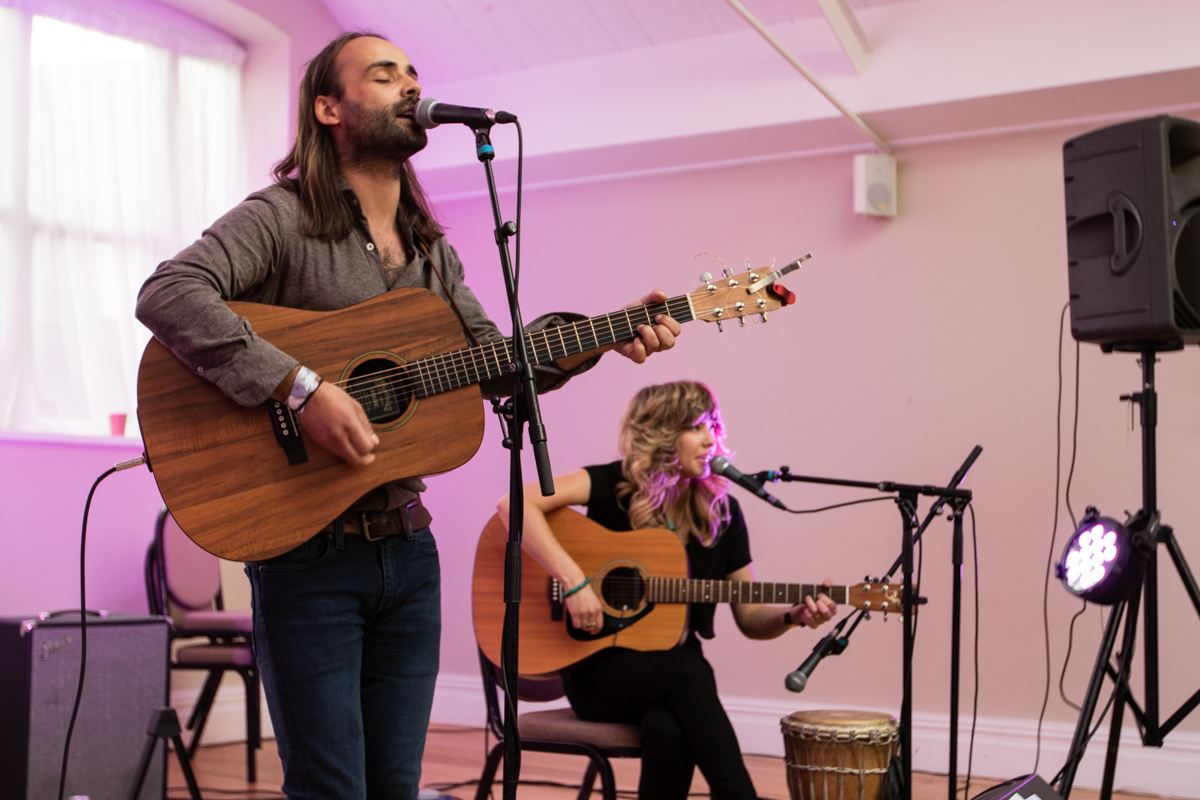 After his stunning performance at Skeleton Coast, Marvin Powell hits Leaf to promote his debut long-player, Dust of the Day, which was released on Skeleton Key Records earlier this month.

If you didn’t manage to grab tickets for Alexander Tucker then this is certainly the next best way to spend your Friday night.

Support is provided by Ali Horn and Niamh Rowe.

Brit folksters, Ferris & Sylvester, return to Liverpool to promote their new single, I Dare You, which was released on August 30.

Dubbed an “alt Simon & Garfunkel“, the London duo have a debut new album in the offing which will follow last year’s EP, Made in Streatham. 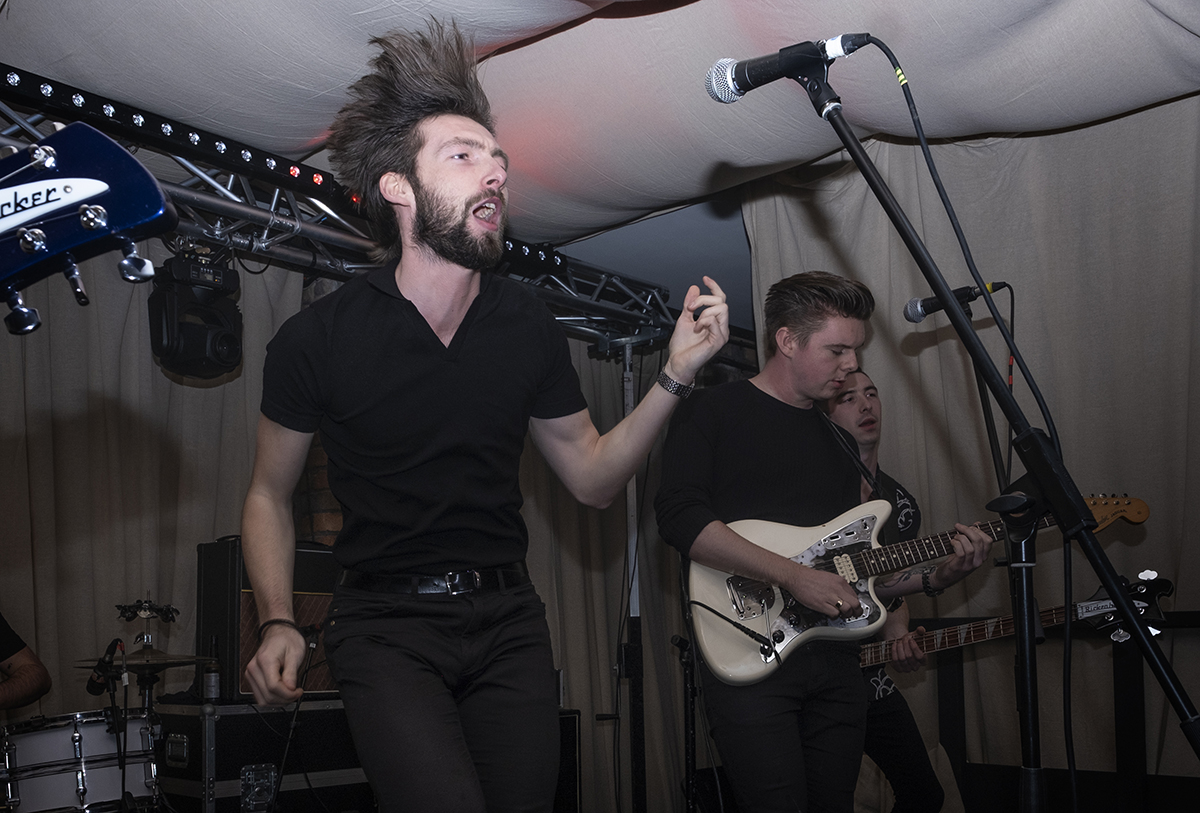 After their sell out show earlier this year at Jacaranda Phase One, local rockers, Red Rum Club, return for their biggest gig of the year in support of their much talked about debut album, Matador.

With their devoted followers having nine months to digest Matador, this one will be a celebration of sorts. Certainly the gig of the week right here.

Burton five-piece, The Leisure Society, return to Liverpool in support of their latest album, Arrivals and Departures.

Arrivals and Departures is the band’s fourth and was recorded in the Peak District, the Cotswolds and in Richelieu, France.

She Makes War round off the night’s line-up.

What else is happening: