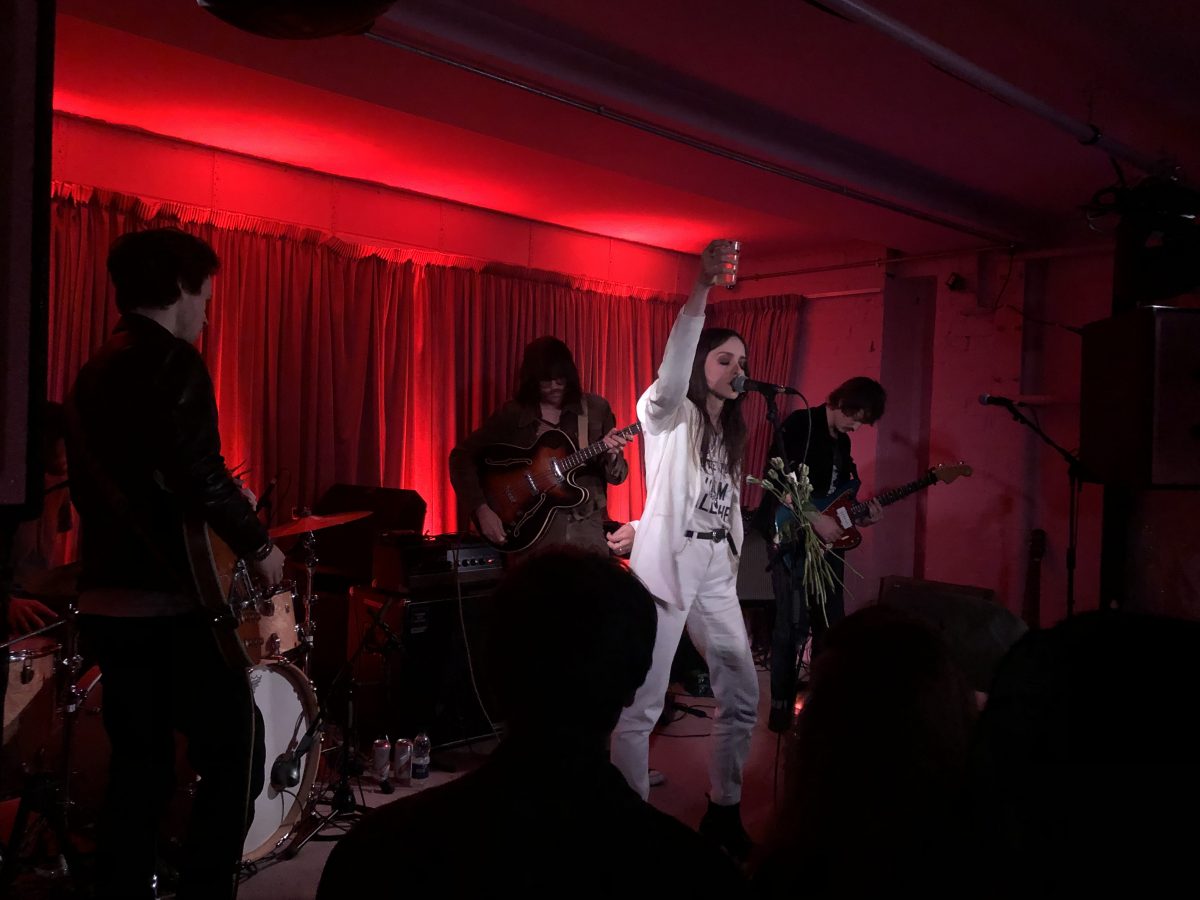 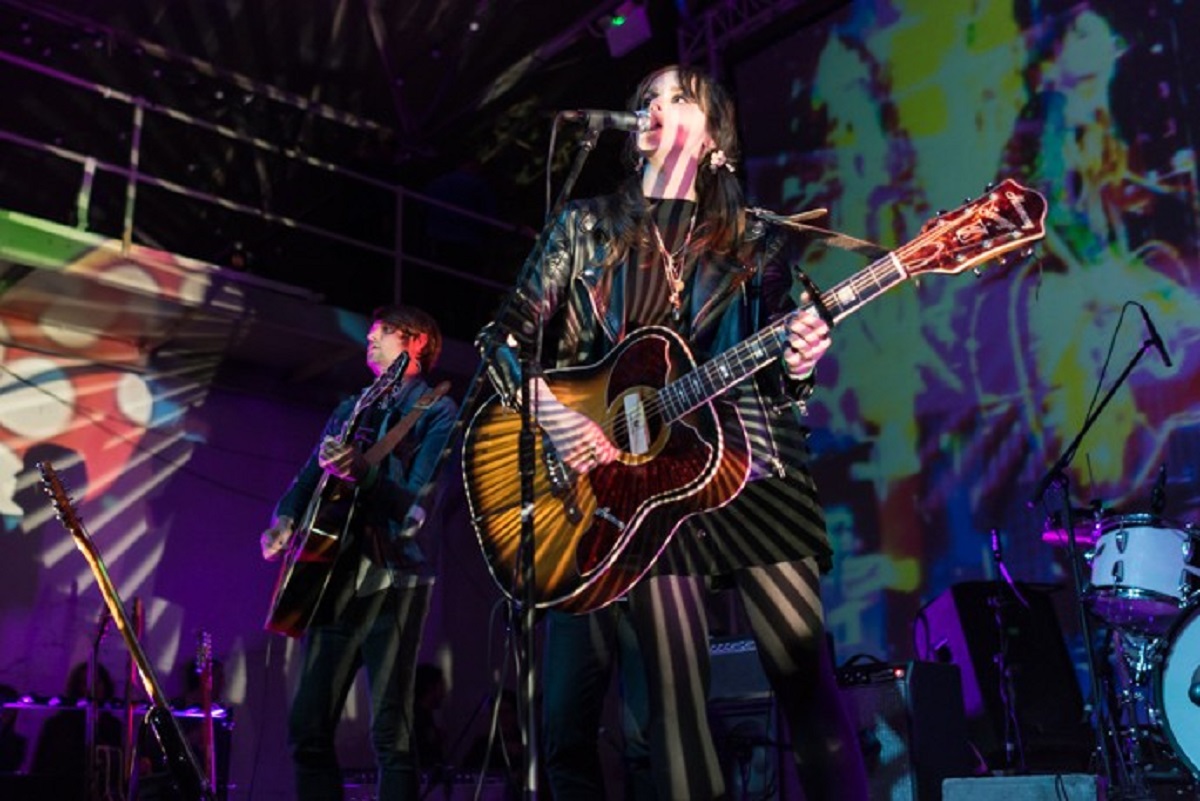 While smaller scale gigs are at a premium this week, the city welcomes Fusion Festival and Getintothis’ Simon Kirk has all the details.

There’s always a bit of a lull after Bank Holiday and this week’s no different.

Fusion will dominate the talk around the city and rightly so. Granted, not all the music is geared towards Getintothis readership, but the calibre of acts set to take the stage at Sefton Park is a fine coup for Liverpool as a whole and for that reason, should be celebrated accordingly.

While quieter than most other weeks on the gig calender, there’s still a few bits to pique the interest – not least Tess Parks at Phase One this Thursday and King Yellowman & The Sagittarius Band at 24 Kitchen Street on Saturday night. Less is more, as they say.

Those of you attending Sefton Park at any stage over the weekend – enjoy the show. However remember – don’t leave your rubbish behind and keep the park clean – lately it seems to be getting out of control and quite frankly, it’s not good enough.

Everyone needs to do more to ensure our public parks and surrounding areas remain clean. It’s not hard, so make the effort to pick up after yourself.

Our top picks this week. 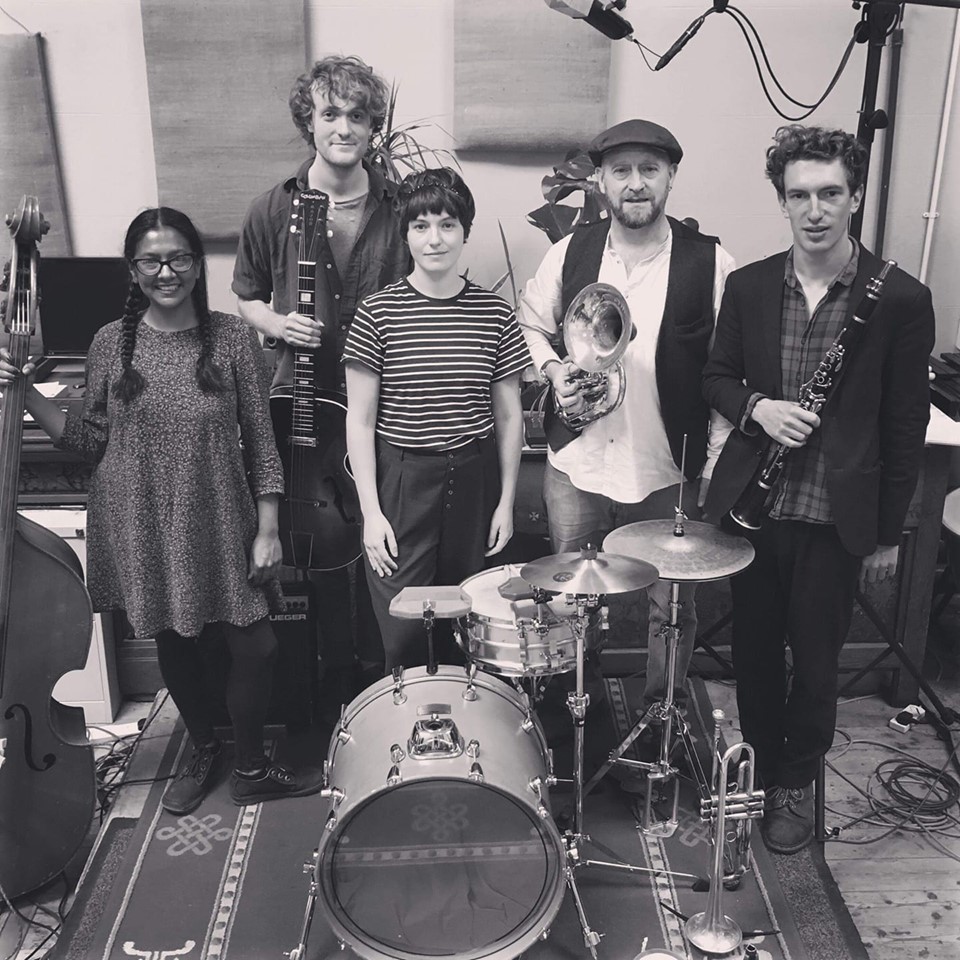 Liverpool jazz revivalists, The Jubilee Stompers, will be looking to take their audience through the jazz time machine at Phase One this Tuesday.

The five piece band will play pieces inspired by the likes of Duke Ellington, Fletcher Henderson and Bix Beiderbecke.

Los Angels based songstress, Tess Parks, returns to the UK on the back of her album with Anton Newcombe which was released last year entitles Tess Parks and Anton Newcombe.

If you like your psychedelia injected with hippified femininity then this most certainly is your ticket. Our gig of the week right here. 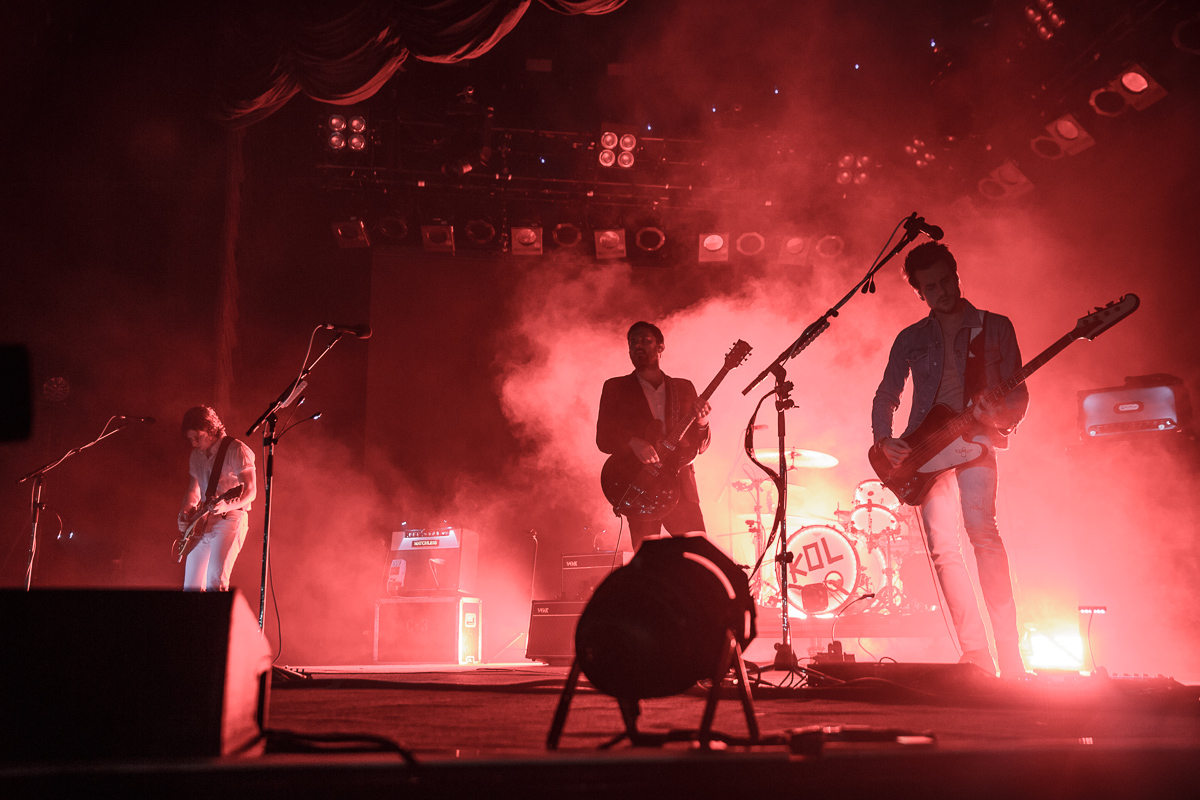 Yeah, okay – so we’re not the biggest Kings of Leon fans around here, however any undercard with Echo & the Bunnymen is definitely worth a mention, so there you are.

Joining Kings of Leon and the Bunnymen will be Franz Ferdinand, Jake Bugg, Circa Waves, Sam Fender. 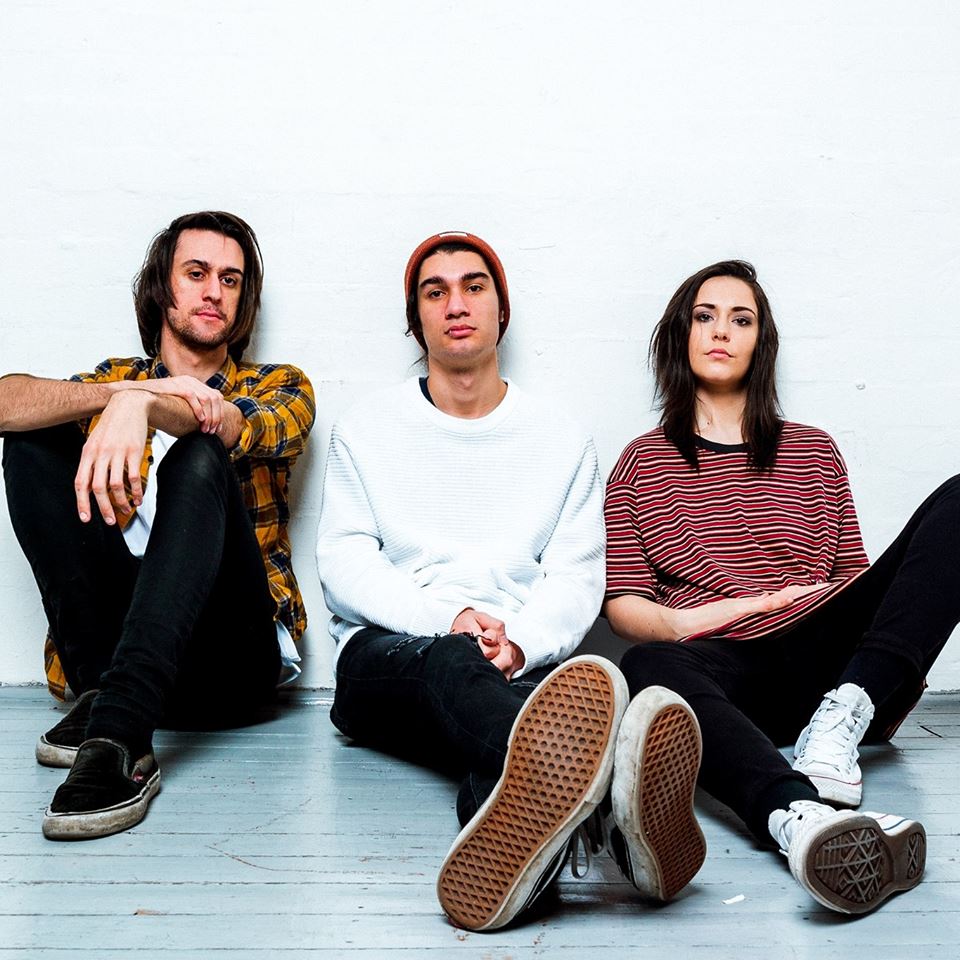 The band are touring on the back of their debut album, Skinny Dipping, which was released last October. 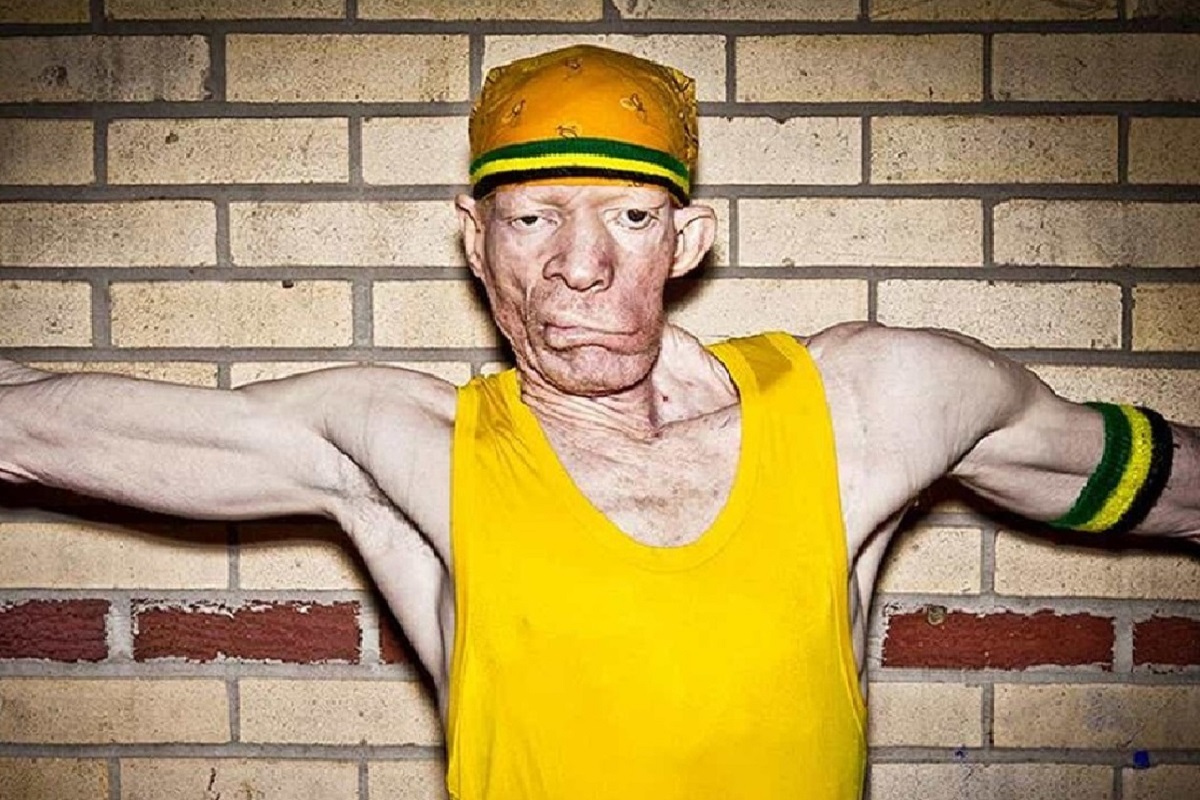 Jamaican reggae dancehall legend, Winston Foster, (known to us as King Yellowman)brings his Sagittarius Band to 24 Kitchen Street for a night of nostalgia.

Yellowman will be playing many of his hits from the ’80s where he rose to prominence in the dancehall genre.

Best of the rest this week: