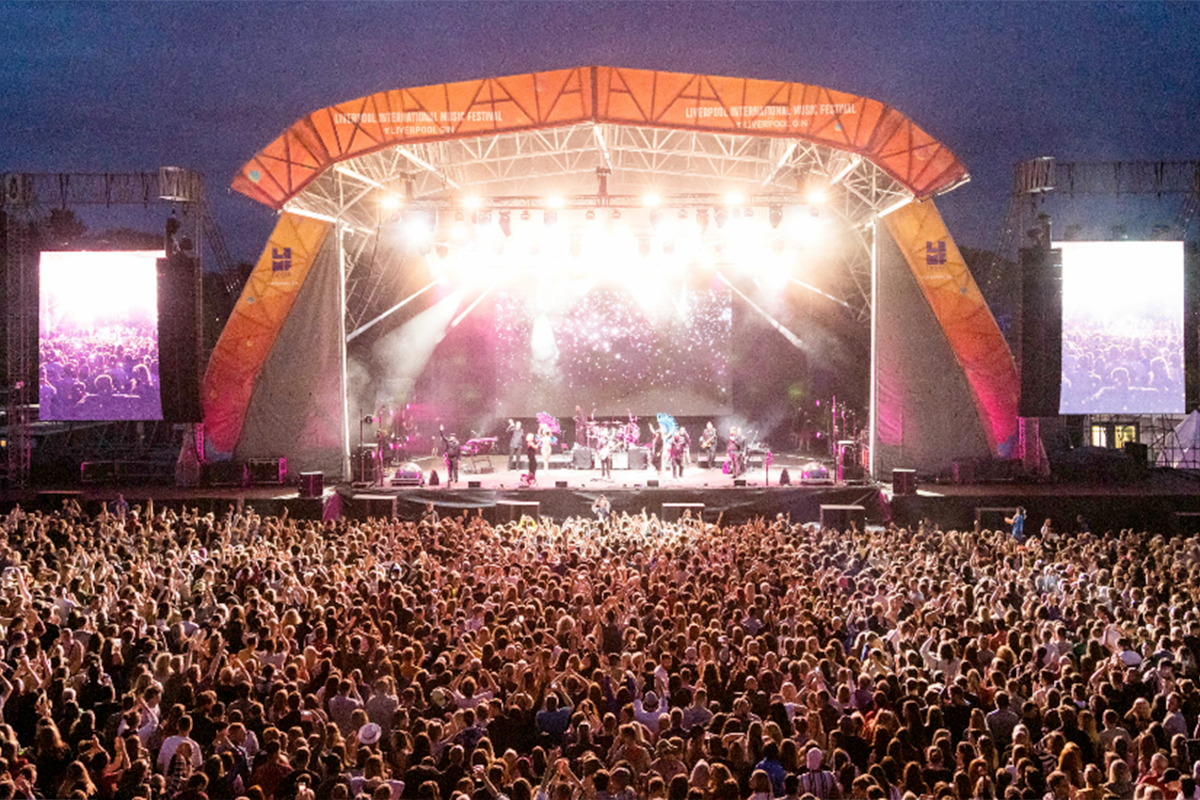 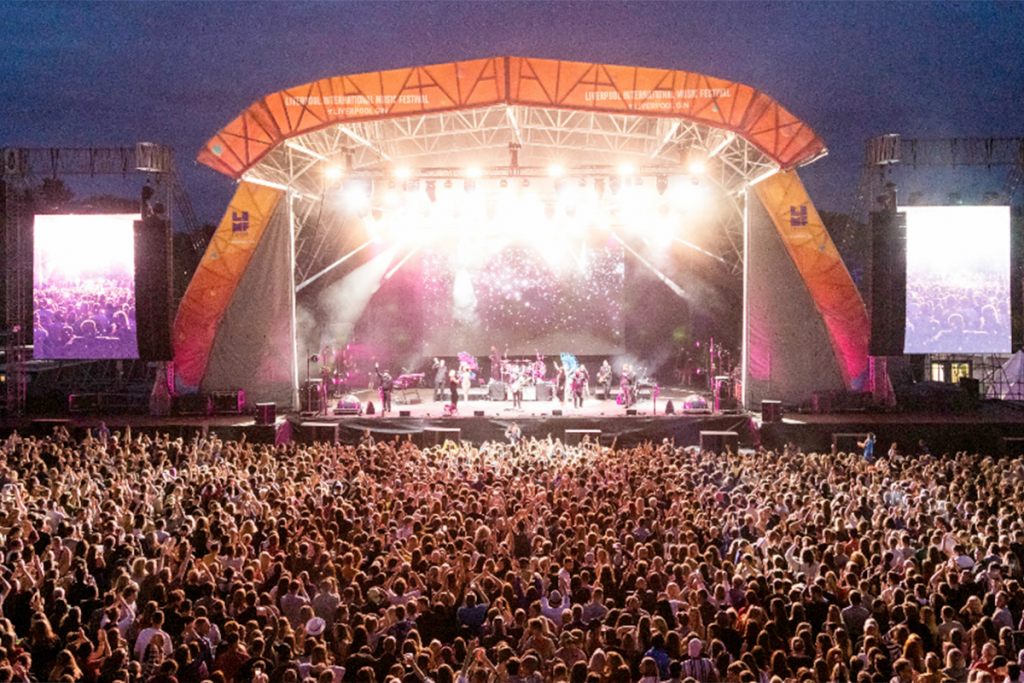 Taking place from Friday 29 to Sunday 31 July in a brand-new home, Liverpool International Music Festival can reveal the three-day event is set to generate nearly half a million pounds in revenue for the city.

In a change to previous years, this year’s LIMF will see a city-centre takeover of around 25 venues and outdoor locations. The move has been prompted in a bid to re-energise and support the city’s music sector which was severely impacted by the Covid-19 pandemic.

As the UK looks forward to the first full summer schedule of music events since 2019, the economic impact of these events has never been so important.LIMF is poised to make a crucial, huge positive impact on the city and local economy of Liverpool by bringing in thousands of attendees to the local area, and specifically revenue for the many venues taking part in the festival.

After 13 years’ operating in Liverpool, the cultural importance of this much-loved series of music events has grown year on year and continues to shine a spotlight on Liverpool. For the 2022 event, over 12,000 people are expected to attend.

The economic and social impact for this will be key in the continued recovery for the night-time industry. In addition to each ticket holders spend on every event ticket and within the various venues, it is calculated (using the metric from Deltic) that each person will bring in £35 revenue during their time in the city, injecting an estimated total of around £420,000 into the local economy.

This influx of revenue is critical and will feed into the city’s hotels, bars, restaurants, taxi firms and many other businesses operating in and around the night-time economy, many of which have been hit the hardest during the pandemic.

Director of Culture Liverpool, Claire McColgan CBE said: “Liverpool knows all too well the transformational power of culture and the vital role events plays both in terms of a financial boost and that priceless feel-good factor for residents and visitors.

“After a turbulent couple of years for the music industry we made the decision to relocate LIMF from its home in a South Liverpool park to the city centre – where we could drive footfall to multiple venues, large and small, and bring them some much-needed investment.

“LIMF is one of the most popular events in our calendar, and knowing it is expected to generate nearly half a million pounds for the city is a real testament to the strength of the programming. LIMF’s ethos is all about music lovers from all over the UK coming to the city to experience exceptional live music from household names and up-and-coming talent at an accessible price – and this year is no exception. This is a city which loves to party, so I wouldn’t be surprised if we exceed the estimated figure as festival-goers make the most of all the shops, bars, restaurants and clubs on offer here.”

Donna Howitt, Place Strategy Director at Liverpool ONE, said: “We are looking forward to the return of LIMF. We see a lift in visitor numbers when major music events take place at the ACC, which provides a significant boost for the city centre economy. LIMF taking over several venues across the city will benefit Liverpool ONE and the wider city centre. We are commemorating the return of LIMF by hosting special performances at the pianos as part of the ‘Tickle the Ivories’ piano busking festival this summer and look forward to hosting some of our much-loved buskers.”

David Brewitt, Chief Executive at Hope Street Hotel, said: “We are delighted that the Liverpool International Music Festival is back. We always love to host artists and audiences with our fantastic Liverpool welcome. LIMF builds on the city’s outstanding music heritage and is an important part of the broad cultural offer that is so important for Liverpool’s tourism economy.”

EVOL Presents… We Are Scientists

Still Do The Right Thing Exhibition

The Wombat, in association with LIMF Presents… A Jazz Happening

Meeting point – Chapters of Us