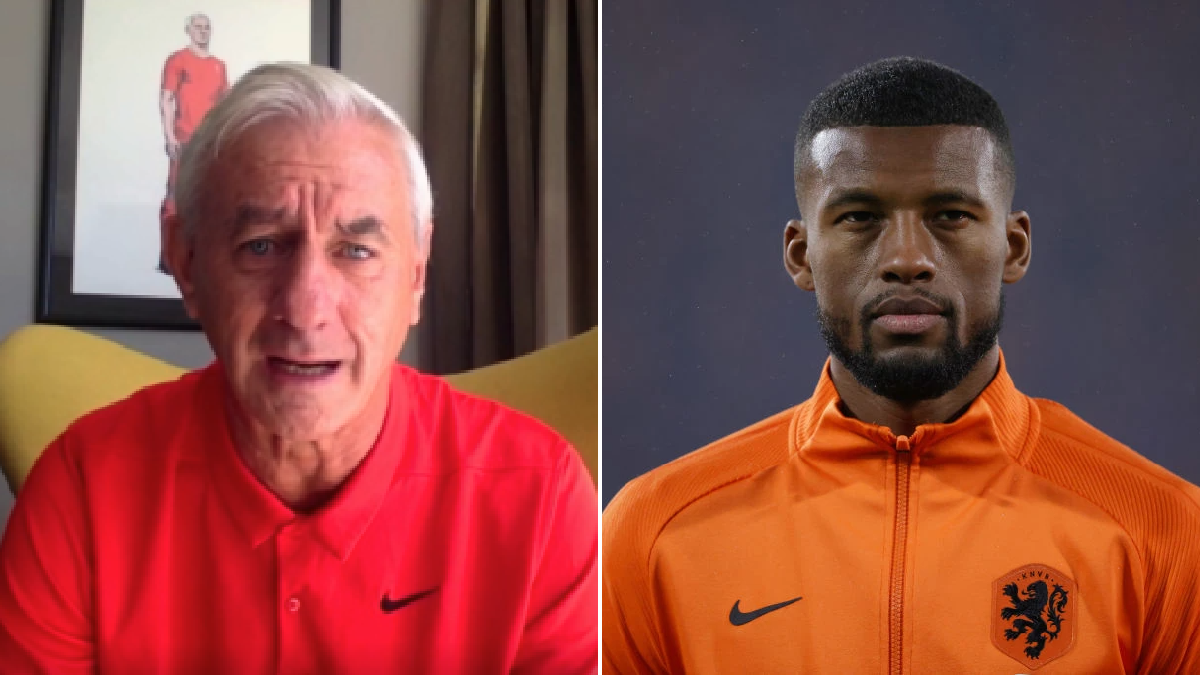 With Wijnaldum struggling to make much of an impact since joining PSG from Liverpool last summer, the Netherlands international has been linked with a return to the Premier League.

Arsenal have expressed interest in signing Wijnaldum, with Mikel Arteta recently admitting he wants to bolster his squad during the January transfer window, but Newcastle United are also keen to strike a deal with the 31-year-old.

Liverpool legend Rush has praised Wijnaldum for being a ‘really valuable player’ at Anfield and has advised Jurgen Klopp’s former player to consider a move to Arsenal.

‘I notice Gini Wijnaldum being linked with a move to Arsenal this week and I can see why, it makes sense,’ Rush told Gambling.com.

‘He’s an experienced midfielder and became a really valuable player in Klopp’s Liverpool side and I had hoped he would stay at the club beyond last summer.

‘In hindsight, it looks as though he would have been better off staying at Liverpool, but he chose to take up the offer from Paris Saint-Germain and as we see all too often the grass is not always greener on the other side.

‘He’s not playing regularly in Paris but he’d definitely get more game time at Arsenal, who could use a bit of experience to complement what is already a good but young side. That little bit of extra experience would add something to their midfield.

‘They could face some competition from Gini’s old club Newcastle though, who have a new-found wealth, and a lot of football decisions come down to money these days.

‘If he does end up going back to Newcastle, you’d have to assume he’s only going there for financial reasons because they look like they’ll be playing Championship football next season.

‘Arsenal would be a much better move for him in my opinion, even if it’s on lesser wages.

‘They’re really going for the top four and they’re still in the hunt for a trophy. But if Gini has both options it will come down to either a football decision or a financial decision.’

Arsenal legend Ian Wright has also urged his former club to bring Wijnaldum to north London as the Gunners look to enjoy a successful second-half to the season and secure a top-four finish.

‘I saw Wijnaldum’s name [linked with Arsenal]. That would be amazing. A loan signing from PSG,’ Wright said.

‘Someone like that in the midfield. Of that experience. He is a Premier League winner. Just to help with the youngsters and a Sambi Lokonga just to keep it going.

‘Then, they can add to the squad and, all of a sudden, Arsenal can start challenging and challenging seriously.’