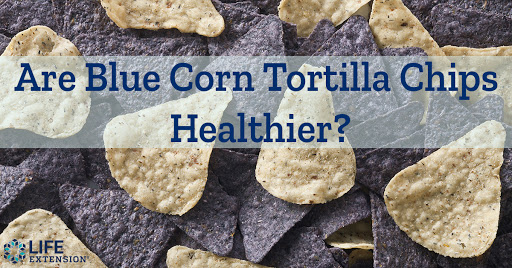 Holli Ryan RD, LD/N
There’s a wide selection of tortilla chips to choose from at the grocery store. Are those blue corn tortilla chips healthier than the yellow or white corn alternative? If you look at the nutrition facts on the label, you’ll notice they are pretty similar. Both tend to have 2 g of protein and 1-2 g of fiber per 1 oz serving. This same serving size has 15–20 g of carbohydrates, and 6–9 g of fat, mostly from the oil used to fry them (baked chips will have less fat). Corn tortilla chips won’t offer many vitamins, but will provide a small of amount of minerals, including iron. Let’s talk about that blue color, though. Yes, it’s a naturally occurring color. 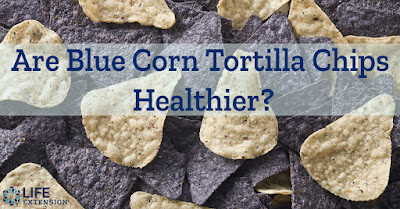 Blue corn contains anthocyanins, naturally occurring pigments found in plants that give food its blue, red, and purple hues. Anthocyanins are polyphenol flavonoids that act as antioxidants, along with other potential health benefits. Blue corn has a higher protein content and lower glycemic index compared to yellow corn. 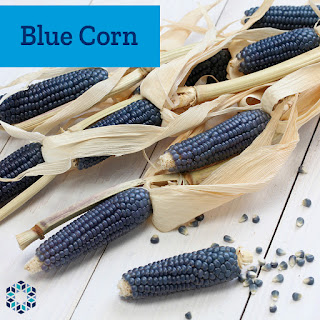 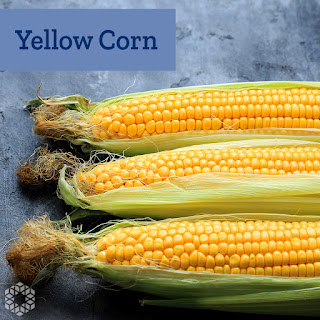 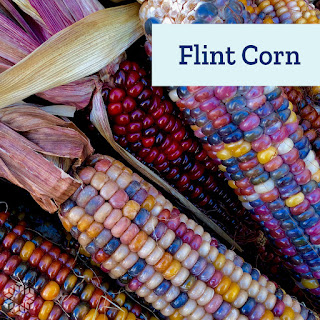 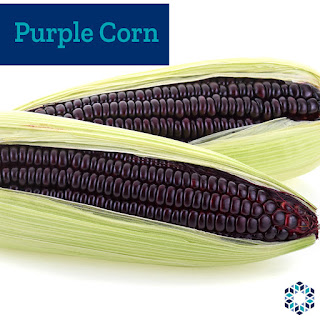 Are anthocyanins healthful? Research says yes. Are chips healthful? Not particularly. Chips made with stone ground corn are slightly less processed and may offer a slight edge by providing more fiber. How much anthocyanins make it into the final product is unclear. That being said, if you eat tortilla chips often, it could add up. As a general rule of thumb, the more processed something is, the less healthy it is than the whole-food alternative. Even choosing the tortilla over the chip may be a better option.

Making tortillas at home is simple and call for minimal ingredients that include corn flour and water. If you are making blue corn tortillas, you can purchase blue corn flour online or at specialty or ethnic grocery stores. The verdict: to ensure you get the most anthocyanin content, whole blue, red, and purple foods are a better source, not chips. About the Author: Holli Ryan is a Registered and Licensed Dietitian/Nutritionist, health and wellness advocate, and blogger/writer based in South Florida. She is a Florida International University graduate and member of the Academy of Nutrition and Dietetics. Her focus as a dietitian is disease prevention and management of health through nutrition education and customized suggestions. Holli believes that quality dietary supplements are an essential tool that have a variety of applications, from maintaining good health to managing chronic disease.