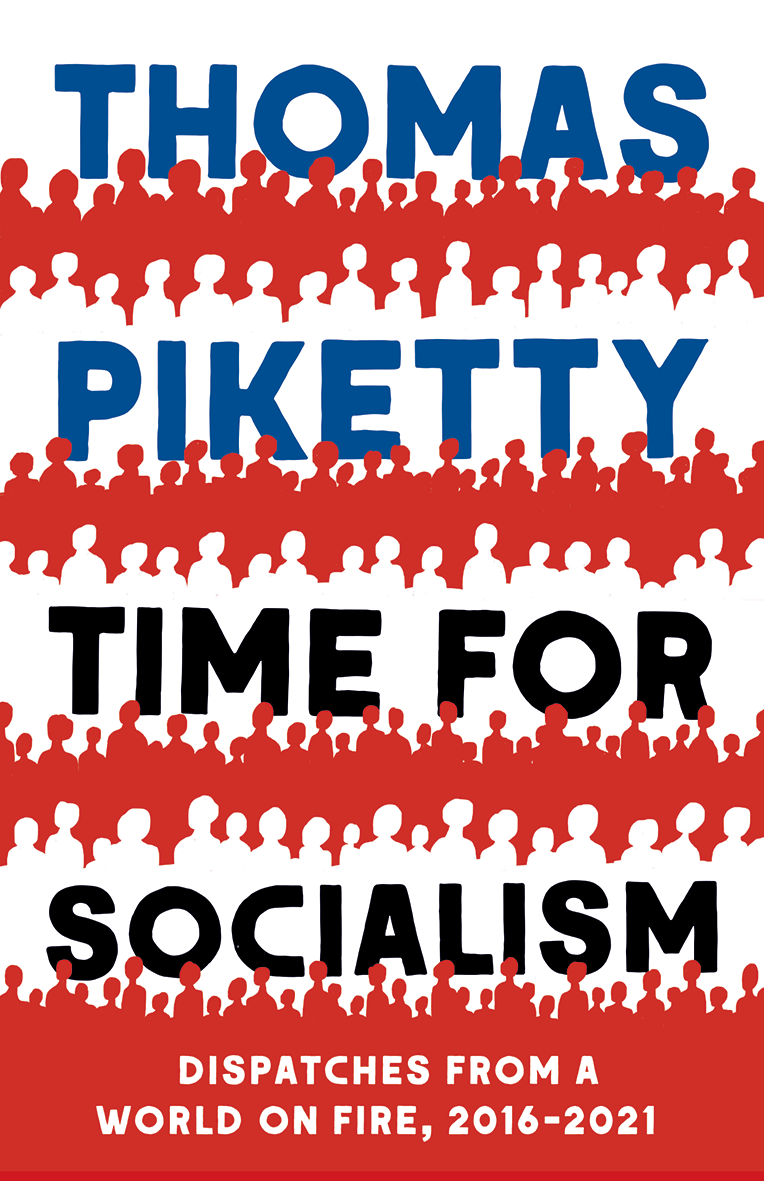 Thomas Piketty argues that the time has come to support an inclusive and expansive conception of socialism as a counterweight against the hyper-capitalism that defines our current economic ideology in this first chapter from his new collection, Time For Socialism (out October 26th). Read the first chapter for free below.

As a correspondent for the French newspaper Le Monde, world-renowned economist Thomas Piketty has documented the rise and fall of Trump, the drama of Brexit, Emmanuel Macron’s ascendance to the French presidency, the unfolding of a global pandemic, and much else besides, always from the perspective of his fight for a more equitable world. Time For Socialism brings together those articles and is prefaced by an extended introductory essay, in which Piketty argues that the time has come to support an inclusive and expansive conception of socialism as a counterweight against the hypercapitalism that defines our current economic ideology. These essays offer a first draft of history from one of the world’s leading economists and public figures, detailing the struggle against inequalities and tax evasion, in favor of a federalist Europe and a globalization more respectful of work and the environment.

Thomas Piketty is director of studies at the École des hautes études en sciences sociales (EHESS) and professor at the Paris School of Economics. He is the author of Capital in the Twenty‑First Century and Capital and Ideology.

You can find more about Time For Socialism here.