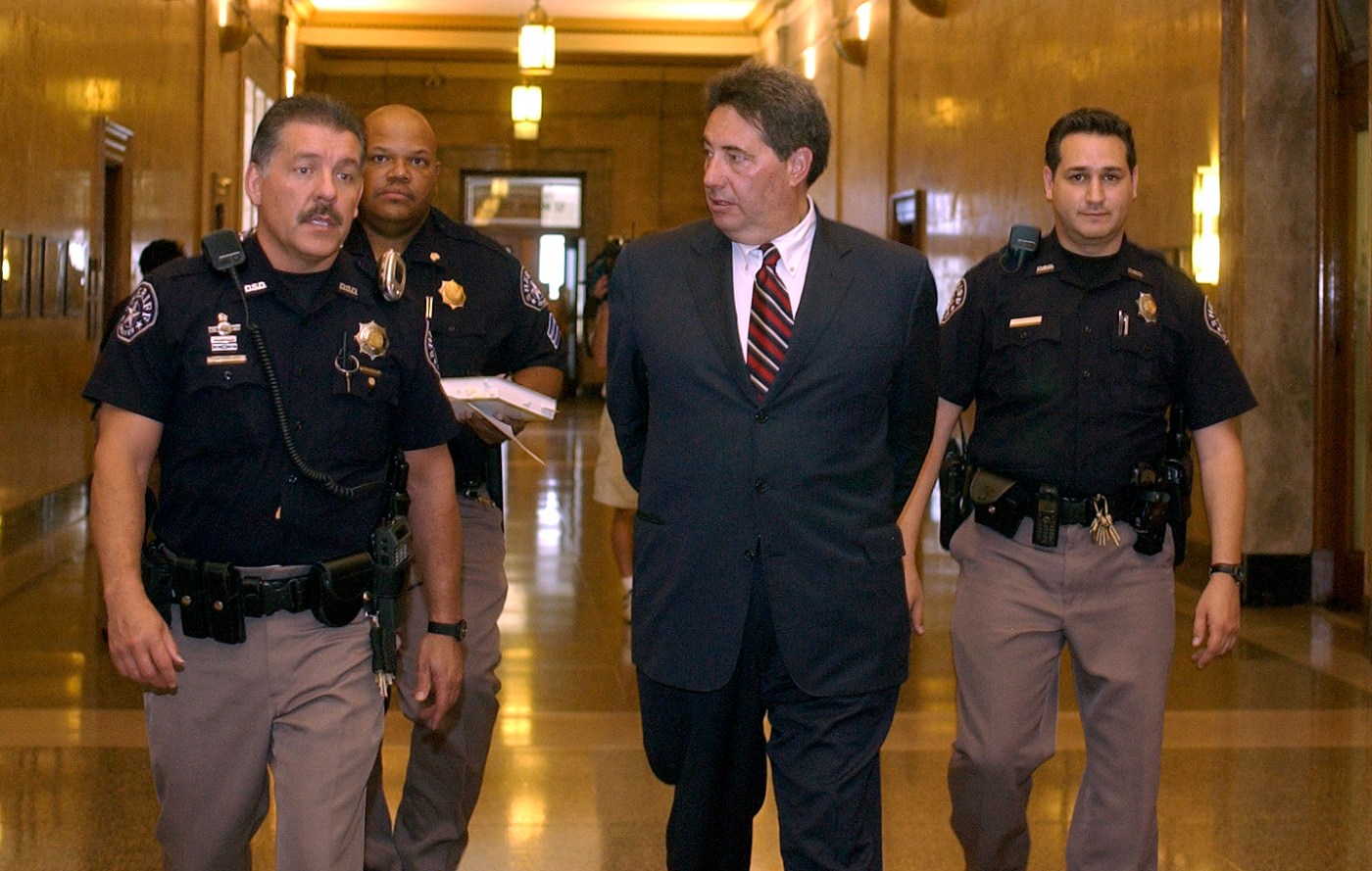 News coverage of Gov. Jared Polis’ recent clemency decisions mainly focused on two cases: that of a man sentenced to life without parole when he was 17 and a Peruvian woman who has been ducking deportation after completing a sentence for criminal impersonation.

Significant cases, no doubt. But the media focus shortchanged another important case, one raising basic questions regarding the nature of sentencing in white-collar crimes.

We expect sentences to vary somewhat even for the same offenses because of the special circumstances of each case. That’s why courts are provided with a sentencing range. But swindler Will Hoover’s sentence of 100 years in 2004 was a striking outlier that tested the bounds of fairness. By ordering the former financial adviser paroled on March 1, Polis brought his time served — more than 15 years — closer to the norm for felons of his ilk.

True, the governor was at pains to say in his letter granting Hoover parole that the decision was “not to be taken as a . . . statement about any particular aspect of our criminal justice policy.” But it is impossible to believe Hoover’s remarkably harsh sentence wasn’t a motivating factor.

First, let’s be clear about Hoover himself lest anyone suspect I consider him or his crimes anything less than serious and despicable. As I wrote after he was convicted of bilking 25 people out of a total of $13 million, “He’s a fake, a cheat, a liar, and a thief, but the 100-year sentence he’s serving is extreme.”

It is no exaggeration to say that Denver District Judge Sheila Rappaport effectively sentenced Hoover to prison for life by imposing a four-year term for each of 25 fraud charges to be served consecutively. But she was not locked into such a scheme. There were a host of charges, and she also imposed 18 other four-year sentences that were to be served concurrently as well as a separate concurrent sentence of 24 years.

The net result was a sentence apparently unique in this state for a nonviolent offender with no criminal record, and extraordinary by national standards as well. At least no one at the time was able to cite a sentence remotely similar in length when Hoover’s defense raised the issue on appeal.

That changed in 2009, when Bernie Madoff was sentenced in Manhattan federal court to 150 years, but then Madoff smashed the mold for financial fraud. Prosecutors estimated that over the years he bilked nearly 5,000 clients out of tens of billions of dollars. Yes, billions.

By contrast, other notorious fraudsters whose deceit cost investors hundreds of millions or billions rarely have been given a sentence even one-fourth as long as Hoover’s. A few examples: 25 years for former Worldcom CEO Bernie Ebbers; 24 years for Enron’s Jeffrey Skilling; 15 and 20 years, respectively, for Adelphia Communications’ John and Tim Rigas; and up to 25 years for Tyco International’s Dennis Kozlowski.

During Hoover’s unsuccessful appeal, a Denver prosecutor argued that any comparison of Hoover’s sentence with federal cases like Skilling’s and Ebbers’ was off base because felons in federal prison typically serve nearly all their time while those convicted in state court may serve only half “if they’re good.”

But that is not how it’s worked for the titans of fraud. Every one of those mentioned above, save Madoff, has been released early.  And just last month, a judge ordered the early release of Ebbers, citing his physical decline.

Maybe you believe white-collar criminals like Hoover should face far harsher penalties than they typically do. And maybe you are right. But our criminal justice system is respected in part because it strives to impose proportional, predictable punishment rather than resorting to a roulette wheel or the whims of each judge. If Hoover deserved 100 years, then so do his fellow grafters — and yet that is not what they get.