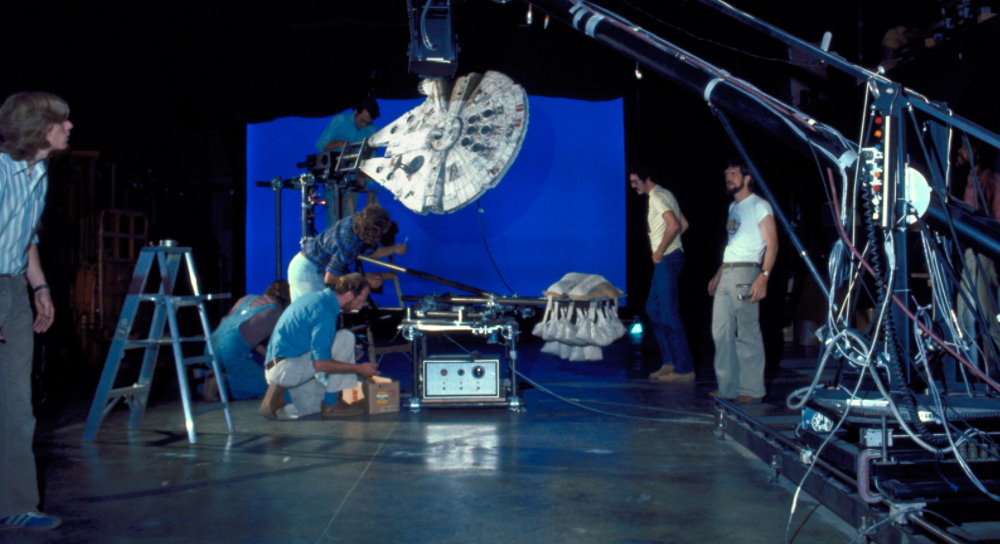 While ILM have spent almost 50 years innovating, sending the VFX industry leaps and bounds beyond where it would otherwise be, some of their bag of tricks survive the decades. Here, Lucasfilm look back to one of those giant leaps and the Dykstraflex, a camera control system that allowed for fluid and flexible camera moves lightyears beyond what was available at the time and a system still capable of keeping up with the pixels of the modern effects era.

At a time when the personal computer was still years away, the ILM crew hand-built custom hardware to operate their own original system which came to be known as the “Dykstraflex.” The flexible precision of the camera was a boon for the aerial dogfights and breathtaking fly-bys depicted in Star Wars. The tool was a major contributor to the energy and vitality that so excited audiences upon its release in 1977. 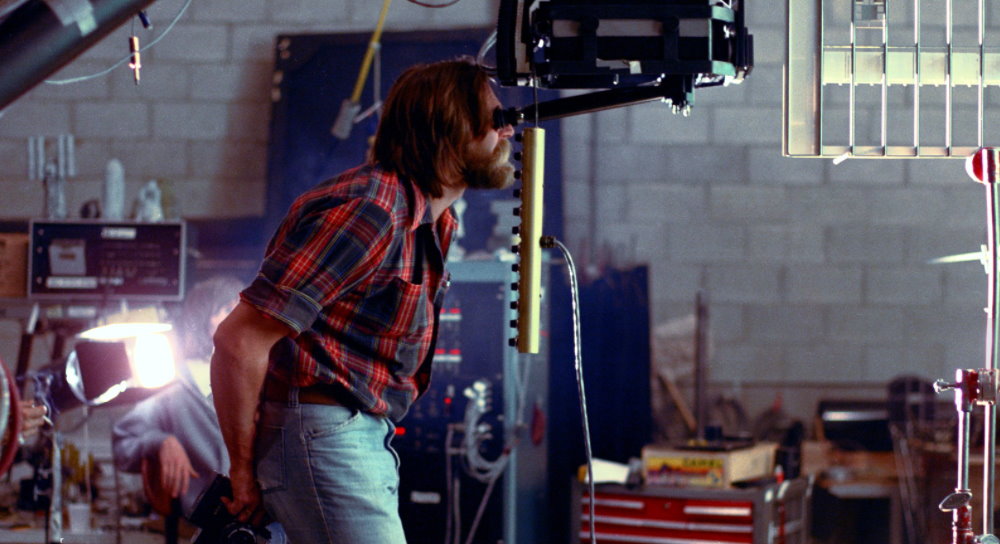 The success of the Dykstraflex helped fuel the expansion of ILM in subsequent years. Their growing list of clients were attracted to the company in large part thanks to its ability to innovate new ways of creating visuals. The Dykstraflex and subsequent motion-control systems designed by the team continued to be used at ILM for 30 years before its relocation to Letterman Digital Arts Center and transition to an almost entirely digital toolset. 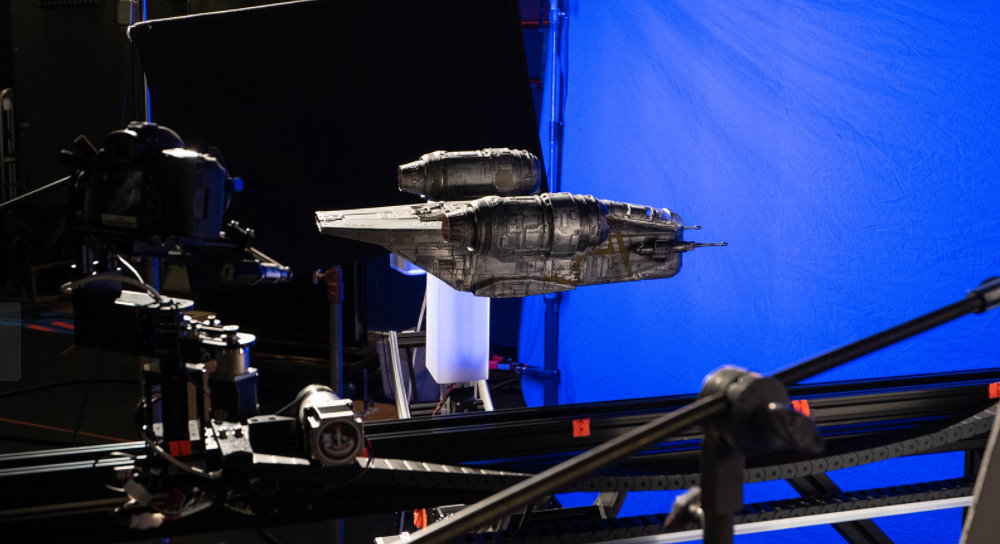 But good ideas don’t go away, and when filmmaker Jon Favreau became interested in reviving traditional model cinematography for the new Lucasfilm series, The Mandalorian, ILM visual effects supervisor John Knoll (who worked as a motion control camera operator during his early years with the company) decided to revive ILM’s heralded technique.

Building a new motion-control camera rig and model mover in his home workshop, Knoll was able to equip a modern digital camera to the system. Its smaller scale compared to the Dykstraflex allowed greater flexibility for its use at ILM’s San Francisco studio. The design and asset crews then partnered with John Goodson, a former member of the ILM model shop, to construct a scale model of the Razor Crest from the new series.