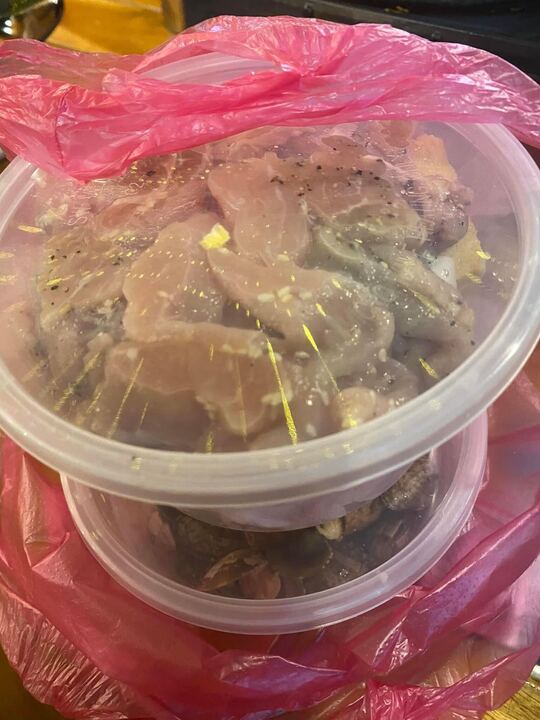 As Malaysians, food definitely plays a big part in our lives. That being said, one of the most common practices among Malaysian owned buffet restaurants is to impose a small fee for food wastage.

The main reason for such a practice is to encourage Malaysians to not waste food or take more than what they can finish.

Just recently, a woman has taken her complaint to a Facebook group, regarding an RM80 fee imposed on her.

“Went to a buffet restaurant that serves Mookata (Thai barbeque), couldn’t finish the food and requested for takeaway. The store proceeded to charge me RM80, is this fair or unfair?” 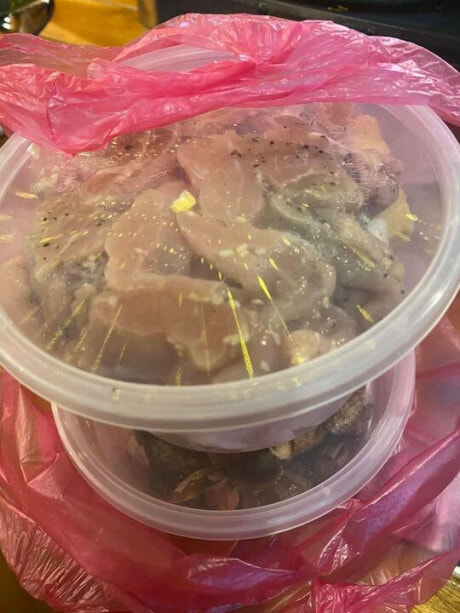 She then uploaded a picture of the food that she brought home. Many netizens were shocked at the amount of food she is taking home and here’s what some of them said:

“This is fair, you only ask for more after you’ve finished. Why do you want to be greedy and ask for many plates knowing that you cannot finish? You should be held accountable. If everyone acts like you, leaving the food the cannot finish, then it’ll be such a waste.”

“This is fair. The restaurant has mentioned that you should only ask for more after you’ve finished what you ordered. Why did you take more than you can eat? They should charge you for it.”

“This is fair, most of the place would have a RM10 surcharge for every 100g of food wastage.”

“This is very fair. You take however much you can eat. There’s inflation going on everywhere, and it’s hard to sustain a business. Don’t trouble the business owners.”

“This is very reasonable, and you’re allowed to take it home, don’t waste any food.”

“Why is it unfair? You couldn’t finish the food but you took extra, the food has been on your table for a period of time, if they don’t charge you, do you expect them to put the ingredients back and let other customers have it?”

Despite her attempt to explain, netizens were persistent with their opinion, thinking that it is absolutely fair for the shop to charge her RM80.

This is a reminder to always take what you can finish in a buffet restaurant to avoid any food wastage.

What do you think of this incident? Let us know in the comments below. 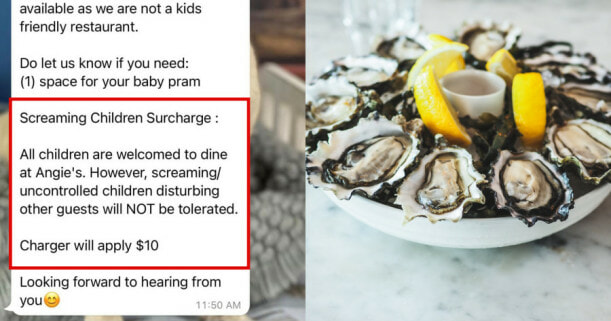