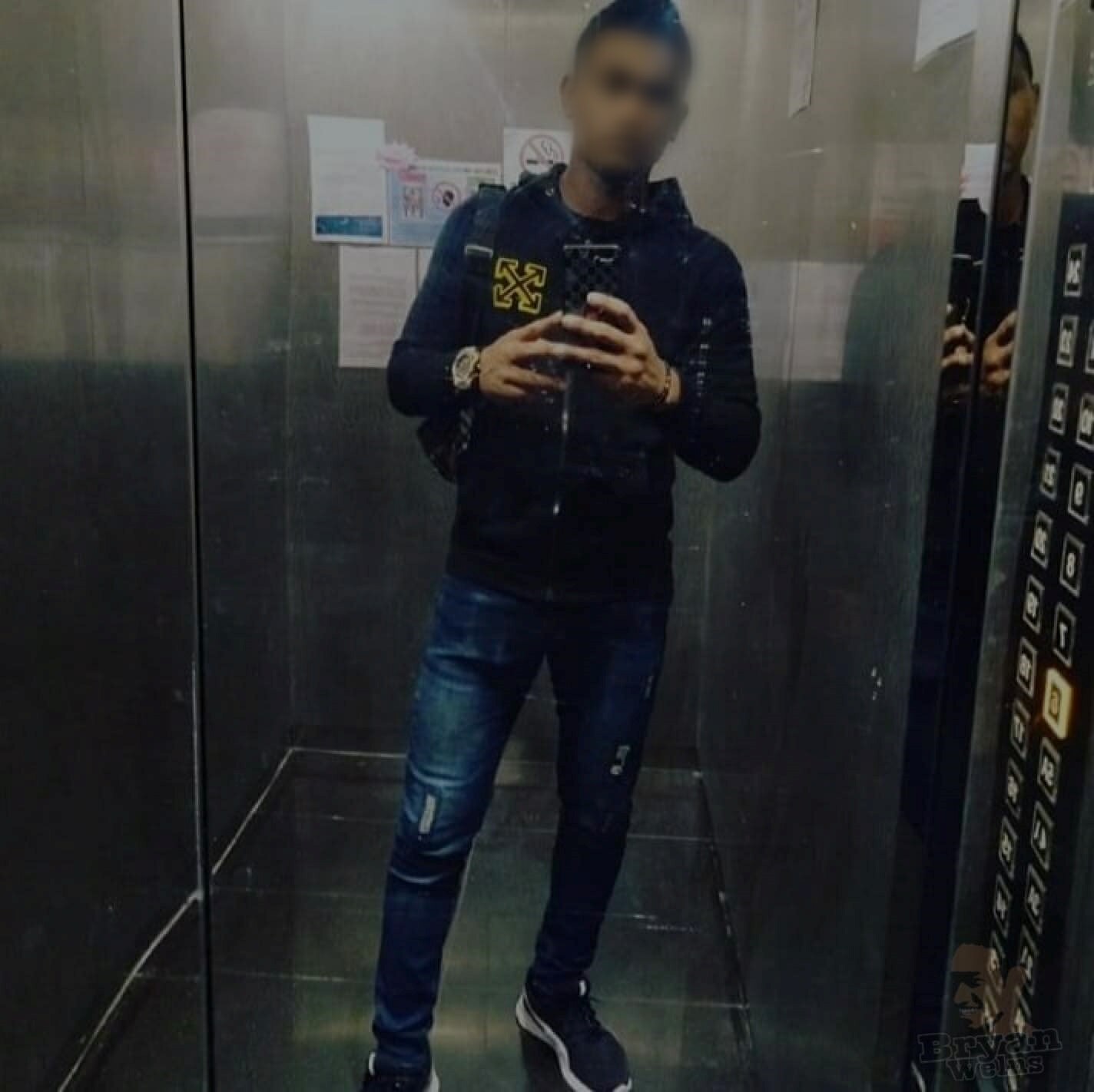 A Malaysian YouTuber was recently arrested by the police following the death of his girlfriend. The incident took place at their acquaintance’s residence in Teluk Kumbar, Penang, last Saturday (2nd April).

The suspect, who is said to be in his 20s, along with his 3 other friends, were detained by the district police on Sunday and yesterday to assist in the investigation of the alleged murder case. 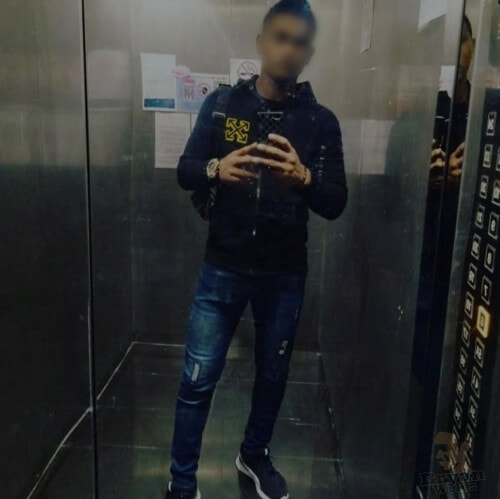 Balik Pulau OCPD Supt Kamarul Rizal Jenal said that, “The police received a report from a doctor at the Balik Pulau Hospital at 10:39pm on Saturday (2nd April) about a 20-year-old woman who was taken to the hospital unconscious and in critical condition.”

“The examination of the victim found bruises on her head and her whole body. She was then taken to Penang Hospital (HPP) for further treatment.”

He later stated that the woman died the very next day (3 April) while receiving treatment at the HPP.

After her death, the police have arrested 4 men, including the victim’s boyfriend, to assist in the investigation. In his statement, Kamarul also added that the victim was believed to have been beaten with blunt objects.

As reported by Harian Metro, the incident took place after the couple had an argument believed to be due to jealousy. 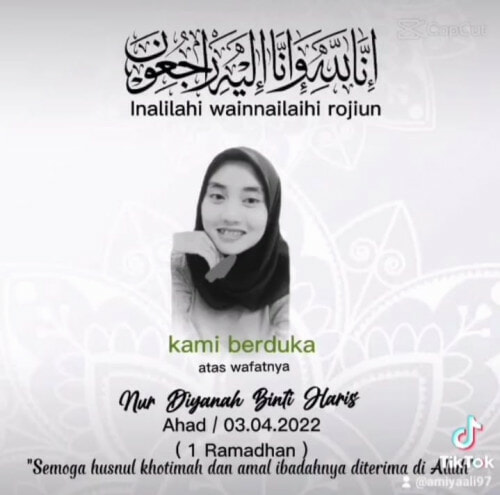 The victim and her boyfriend have been staying at their friend’s rented house since arriving in Penang on 27 March for filming some content for their YouTube channel.

The suspects are now being remanded for 7 days until 11th April to assist in the investigations under Section 302 of the Penal Code for murder.

The news sparked outraged on social media, where netizens condemned the YouTuber for his alleged actions. Some went on to report and block the YouTuber’s channel which has 107,000 subscribers on the platform.

“I’ve blocked it. Let’s work together to help take down this channel,” commented one user. 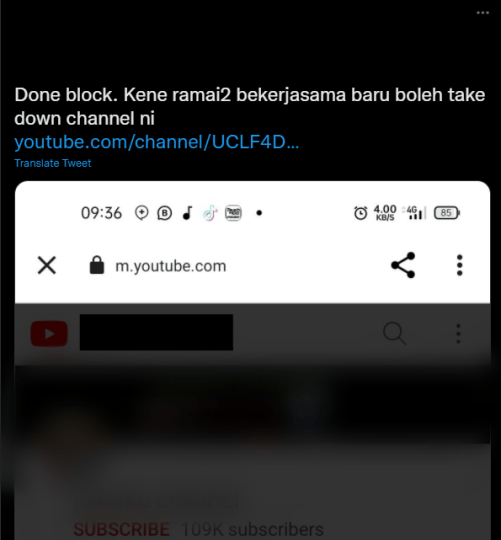 “Done block. Seems like there’s quite a lot of steps to block a YouTube channel,” said another. 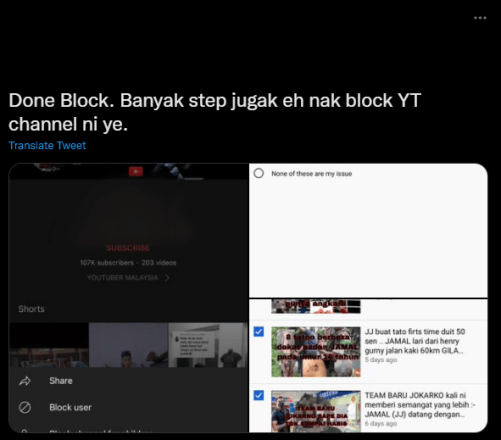 We hope that the investigations will prove fruitful and that the truth gets revealed and whoever did it is brought to justice.