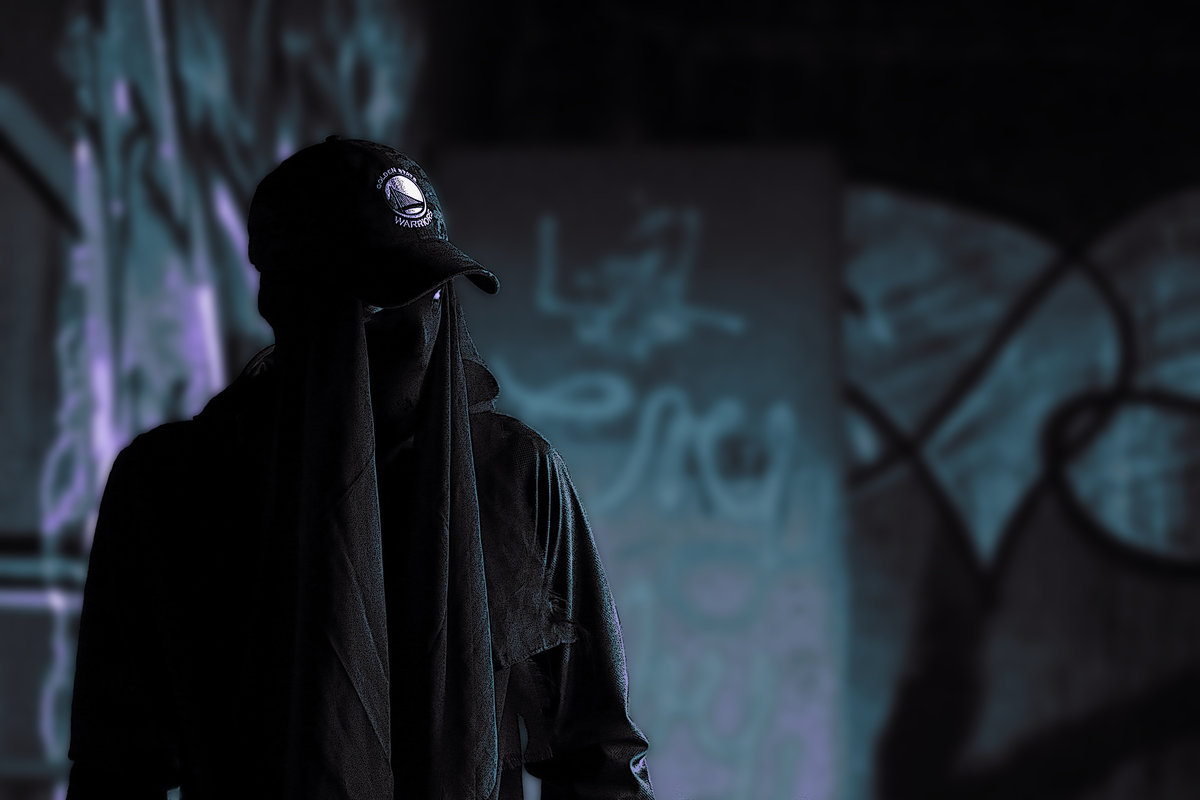 Hurtling towards Year End at an astonishing speed, we’re feeling pretty good about where we’re at in our listen/review/write-up pile. Although truth be told, we’re starting to suspect we may have missed a trick or two in our mad dash through all of the 2019 stuff we hadn’t spent time with yet. So as is traditional, we’re gonna take the time here to ask if y’all could leave us a comment on this post (or on FB or Twitter on IG or whatever) letting us know about records we may have missed, or ones that you’d especially like to here us discuss on the site or the podcast. It’ll be time for Year End lists pretty soon and damn if we don’t try to take whatever we can into account. 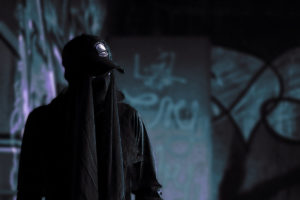 Flesh in the flesh (and shroud).

Comaduster, “Decimate the Burden”
The slow trickle of new Comaduster tracks over the last year has been great, though as the date draws closer we’re wondering how these tracks will all fit together on Darker Matter, due mid-December. The sheer variety of tracks in Réal Cardinal’s inimitable style that we’ve heard this far don’t necessarily suggest a full narrative the way the last record Solace, although knowing how the Edmonton producer does it we won’t be surprised to see it all come together. Enjoy the micro-programming, emotional vocals and mind-sheering electronics and get hyped for the album in a few weeks.

Flesh, “Glasmensch (ft. Noire Antidote)”
Feels like it’s been a fair while since we heard anything new from draggy witch act Flesh. The German producer established a pretty dialed-in take on spacey beats which were minimal in construction but high on atmosphere and at first blush lengthy new LP Hexadezimaltod sounds to be continuing in that vein. An entire album themed around modern identity theft and computer crime is pretty much a perfect fit for the project, and we’re digging the shimmering touches of IDM flavour on this number.

Riki, “Napoleon”
Strong freestyle vibes on the new synthpop single from Los Angeles’ Riki, released in anticipation of their 2020 LP due in February. Matia from Inhalt is on the boards for this one and it shows; few producers in the game right now have a grasp on how to make genuine sounding throwback synth music that maintains its edge and doesn’t descend into rote imitation or boring neon style checklists. This one sounds real good on a big system, so crank it up and stay tuned for more info on Riki’s debut LP as it becomes available.

Noir, “A Pleasure To Burn”
Some stately darkwave with a lot of gothy gravitas on the first new material from Athan Maroulis’ Noir outfit in a couple of years. The entire EP’s a group affair with contributions from the likes of Jean-Marc Lederman and bassist at large Erik Gustafson, along with remixes from our pals in Seeming and FIRES. This homage to the namesake of Maroulis’ first act, Fahrenheit 451, has a weighty stomp which only puts Maroulis’ always elegant croon into sharp relief.

Soft Riot, “The Lost Weekend”
Quirky yet classic synthpop stylings from longtime friend of the site Jack Duckworth’s Soft Riot. New LP When Push Comes To Shove doubles down on the pinchy yet warm analog sounds Duckworth’s been purveying for years, albeit with an extra helping of early Mute Records and the like influence. Getting some serious John Foxx feels from this gurgling yet also totally mechanized number.

Harsh Mentor, “Salve”
Some straightahead rhythmic noise courtesy of Harsh Mentor, released by the folks at aufnahme + wiedergabe. It’s not the first time that industrialized techno sounds and rhythmic noise of the style that was popular circa the turn of the millenium have come together in a concrete wave of saturation and distortion, but boy howdy does is this hitting the blown out scorched spot right now. Whether you’re coming at this from the perspective of modern industrialized techno or as a power noise movement OG, we’re sure it’ll scrath that same itch.