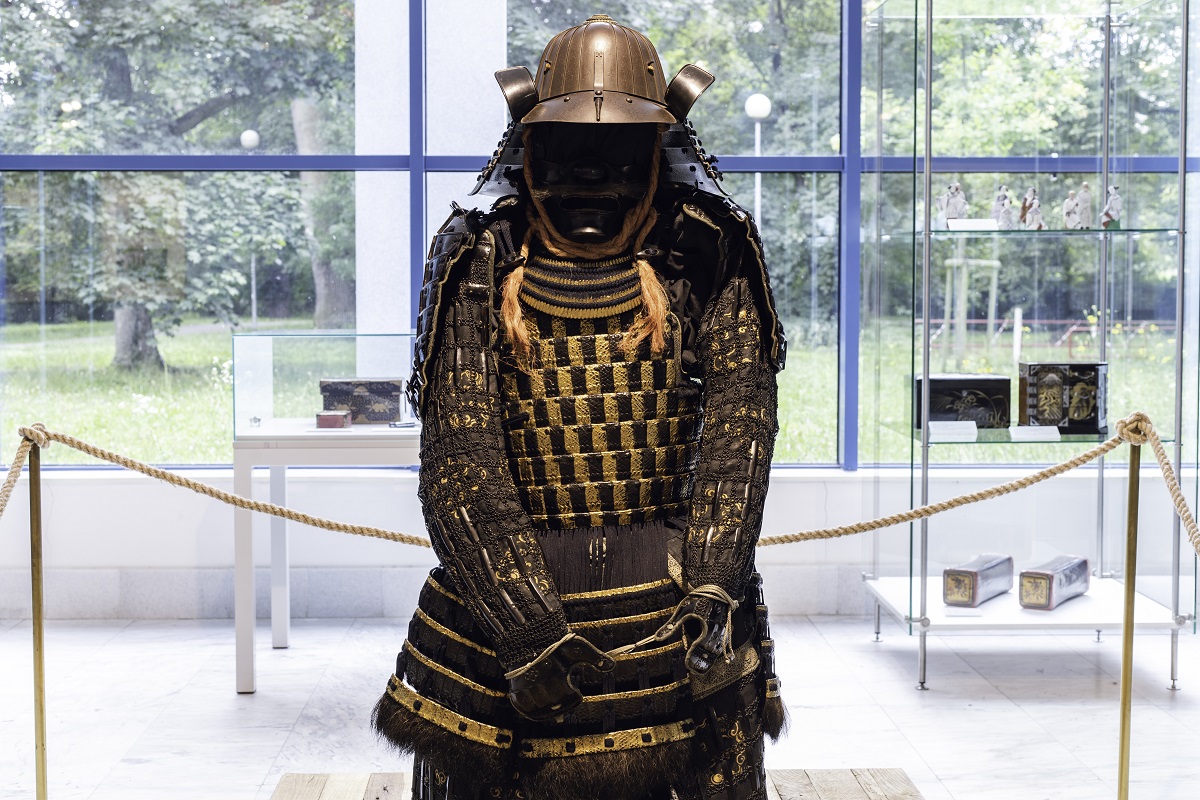 In Photos: New Exhibition “The Time of the Knights of the Far Seas”

The new exhibition by the Moravian Museum in Anthropos Pavilion opened last Friday, and includes photographs and collections by the Brno native “Knight of the Far Seas” Jindřich Vávra. Photo credit: MZM Archive.

Brno, Jul 21 (BD) – The Czech Republic has produced a number of travellers who have made substantial contributions to our knowledge of anthropology, and provided insights for the rest of the world which were unique in their day.

One such traveller was Brno-born physician, botanist, and later knight, Jindřich Vávra, also known as Heinrich Wawra. Vávra travelled in the service of the Austrian-Hungarian Empire, and described 173 new botanical species during his travels, for which he won several awards and was eventually promoted to knighthood, which is how he earned the nickname “Knight of the Far Seas”.

Not only did Vávra gain merit for his botanical achievements, he was also one of the first Czech travellers to collect photographic evidence from his overseas travels. A selection of photographs from his travels from 1865 to 1879, which have never been presented as a collection before, are now available to the public in a new exhibition at the Anthropos Pavilion: “The Time of the Knights of the Far Seas”. According to the Moravian Museum, the most impressive are shots from East and South-East Asia, North Africa and Australia.

In addition to a number of anonymous works, the exhibition also includes photos from the era of the wet collodion process, a technique invented in 1851. These images include works by world-renowned photographers, such as pictures of India taken by the British photographer Samuel Bourne, or the Austrian Wilhelm Burger’s photos of Japan, China and Thailand.

The exhibition also presents Vávra’s ethnographic, numismatic, zoological and botanical collections from the second half of the 19th century.

In Photos: New Exhibition “The Time of the Knights of the Far Seas”