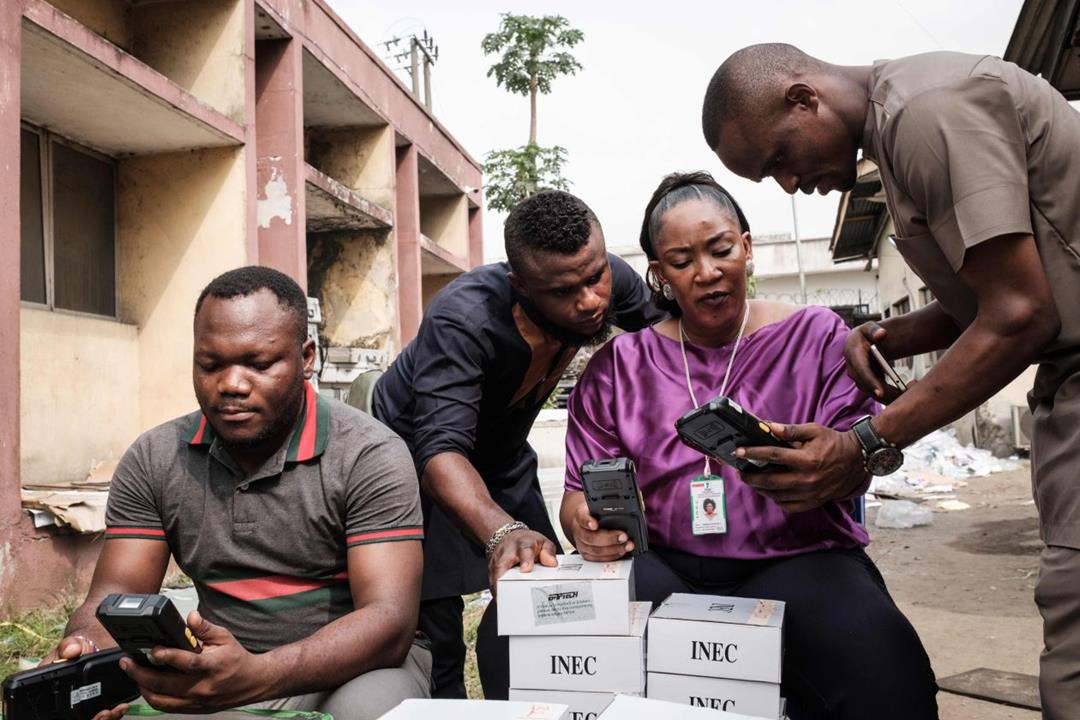 Note: This is a web-version of the WSJ’s weekly Frontier Markets newsletter. Click here to receive the newsletter in your inbox.

Nigeria to vote after delay brings new conflict. Nigerians headed to the polls this morning to vote for a president, but a surprise one-week delay in the election last week has further complicated a fractious contest, bringing new fraud accusations, fresh fears of post-election violence, and disruptions that have cost Africa’s largest economy an estimated $2 billion, Joe Parkinson reports. The vote was delayed less than five hours before polls were due to open on Feb. 16, a move the election commission blamed on problems including sabotage, logistics and the weather.

The last-minute delay shook confidence in Africa’s largest economy. Markets hit the skids on Monday, the first trading day after the announcement, with stocks dropping more than 1.6%. Investors recovered their poise later in the week, though, helping with the coutry’s benchmark index claw back 1.3% by Friday.

As the campaigns resumed on Tuesday, President Muhammadu Buhari, the former military junta leader who returned to power in 2015 elections, issued a warning that Nigeria’s army would kill anyone deemed to be tampering with the ballots.

Incumbent expected to win Senegal’s election. President Macky Sall, who is credited with helping Senegal’s economy become one of the fastest growing in Africa, is expected to easily win tomorrow’s presidential election in the West African nation. With his two main rivals, Khalifa Sall and Karim Wade barred from running because of prior corruption convictions, Mr. Sall is facing weakened opposition.

London-based consultancy Africa Practice said this week that Senegal has become a “sweet spot” for investors but concerns are growing that the progress achieved under Mr. Sall’s government may be running out of steam. “The low-hanging fruit in terms of reforms have been implemented and tackling structural change is proving more difficult,” the firm said.

Zimbabwe effectively introduces new currency. Zimbabwe, which has been using the U.S. dollar for the past decade, effectively introduced its own currency again, admitting that dollars stored in local bank accounts are worth only a fraction of their stated value, Gabriele Steinhauser and Bernard Mpofu report. The announcement from the Reserve Bank of Zimbabwe that electronic bank savings as well as locally printed “bond notes” were no longer exchangeable one-to-one for the U.S. dollar deepened fears on Wednesday among Zimbabweans of a repeat of the hyperinflation that plagued the country in the early 2000s. 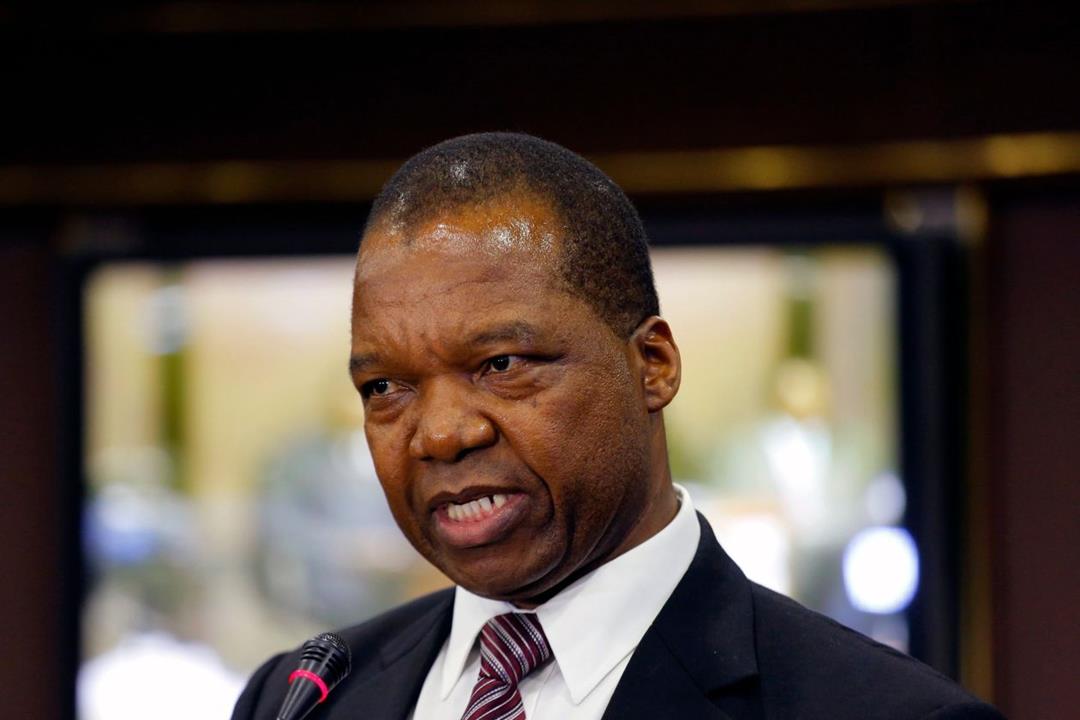 Reserve Bank Governor John Mangudya said the move was merely a recognition that the country was running out of U.S. dollars and that the greenback was fetching a premium of 300% to 400% on the black market. The governor didn’t announce a fixed exchange rate for the so-called RTGS dollars and U.S. dollars, but said the rate would be determined by the price banks will charge for trading U.S. dollars to other banks.

Ditching the U.S. dollar peg marks a watershed moment for Zimbabwe, a country that under longtime strongman Robert Mugabe had become infamous for printing money so quickly its specialized-paper supplier stopped delivering it. By November 2008, a $100 trillion note barely paid for a bus ticket.

Investors snap up Egypt’s $4 billion bond issue. Egypt launched a $4 billion three-tranche bond issue this week, drawing enthusiastic support from investors who lodged bids worth more than five times the total issue size, according to a government report. The issue included a $1.5 billion 30-year bond with a yield of 8.7%, a $1.75 billion 10-year bond yielding 7.6% and $750 million in five-year bonds with a yield of 6.2%, according to Reuters.

The country’s finance minister, Mohamed Ma’it reportedly said Egypt would be issuing more foreign-currency bonds later this year, but in currencies other than the dollar.

U.S.-China tension fuels surge in Vietnam’s garment industries.Trade tensions between the U.S. and China are helping drive a powerful expansion in Vietnam’s apparel sector, according to the U.S. Department of Agriculture. “The escalating trade tension between the United States and China has given Vietnam an opportunity to increase apparel exports to the United States,” the USDA said.

The country’s cotton-spinning sector is expanding strongly, Lucy Cramer reports. The growth in spinning is in turn fueling a surge in cotton imports. Total imports in the current year are expected to reach 1.66 million metric tons, a 10% increase over 2017-18, the USDA said this week.

Trade tensions haven’t affected exports of yarn to China, though, with exports up 7% in 2018. The USDA notes that Vietnam will continue to maximize the advantages offered by geographic proximity, competitive cost, and benefits conferred by free-trade agreements to boost yarn exports to China, Turkey and South Korea.

Saudi crown prince courts China as counterweight to critical West. Saudi Arabia on Friday signed a wide-ranging set of agreements on energy and trade with China, as Crown Prince Mohammed bin Salman accelerated efforts to court an economic power that offers a potential counterweight to the U.S. Jared Malsin and Chun Han Wong report. Among the deals, Prince Mohammed’s delegation committed to a pact to build a roughly $10 billion petrochemical refinery in northeast China, a joint-venture project first announced in 2017 that would be co-owned by Saudi state-oil company Aramco and two Chinese state-owned enterprises, including China North Industries, according to Aramco. 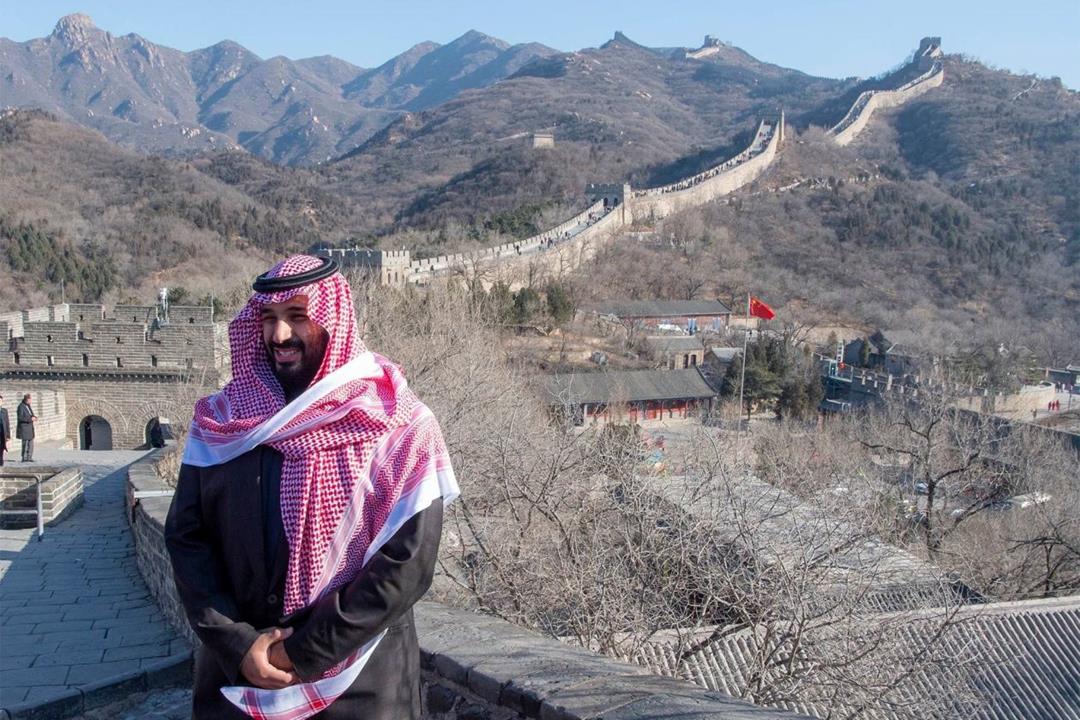 Saudi Crown Prince Mohammad Bin Salman posing for a photo during a visit at the Great Wall of China on Feb. 21.
Shutterstock

“I think this major investment is just starting,” Saudi energy minister Khalid bin Abdulaziz Al-Falih told China’s official Xinhua News Agency. “Saudi Arabia has a lot of capital that needs to find profitable places to be deployed. China is a great place to invest with a huge market and an improving environment.”

The Saudi crown prince’s meetings in China marked the latest stop of a tour through Asia, part of an attempt reduce his international isolation following a crisis in relations with the West following the murder of Jamal Khashoggi by Saudi agents in October 2018.

Ecuador snags $10 billion assistance package from multilaterals.Ecuador’s President Lenin Moreno announced this week that his government had agreed a $4.2 billion funding arrangement with the IMF to support the South American country’s efforts to grow its economy. According to the head of the IMF mission to Ecuador, Anna Ivanova, the deal is part of a larger funding arrangement that includes a total of almost $6 billion from the World Bank, the Inter-American Development Bank, the Development Bank of Latin America, and the Latin American Reserve Fund.

“The authorities have put together a strong plan, which will help modernize the economy and foster job creation,” Ms. Ivanova said. The average interest rate of 5% that Ecuador is paying for the funding compares favorably with the more than 10% it’s paying on a recently issued 10-year bond, Donato Guarino, an analyst at Citi, said. “This financial support will help Ecuador avoid a hard landing,” Mr. Guarino said.

Shots fired as Venezuela opposition faces off with Maduro.Venezuelan soldiers fired on protesters along Brazil’s border on Friday, killing one woman and injuring 15, raising tensions ahead of an expected weekend showdown with a U.S.-backed opposition that is preparing to bring tons of medicine and humanitarian aid into the country, José de Córdoba and Ryan Dube write. International aid has emerged as a key political battleground in Venezuela’s crisis. President Nicolás Maduro has halted the aid, which he calls a U.S.-backed coup attempt that would humiliate Venezuelans. 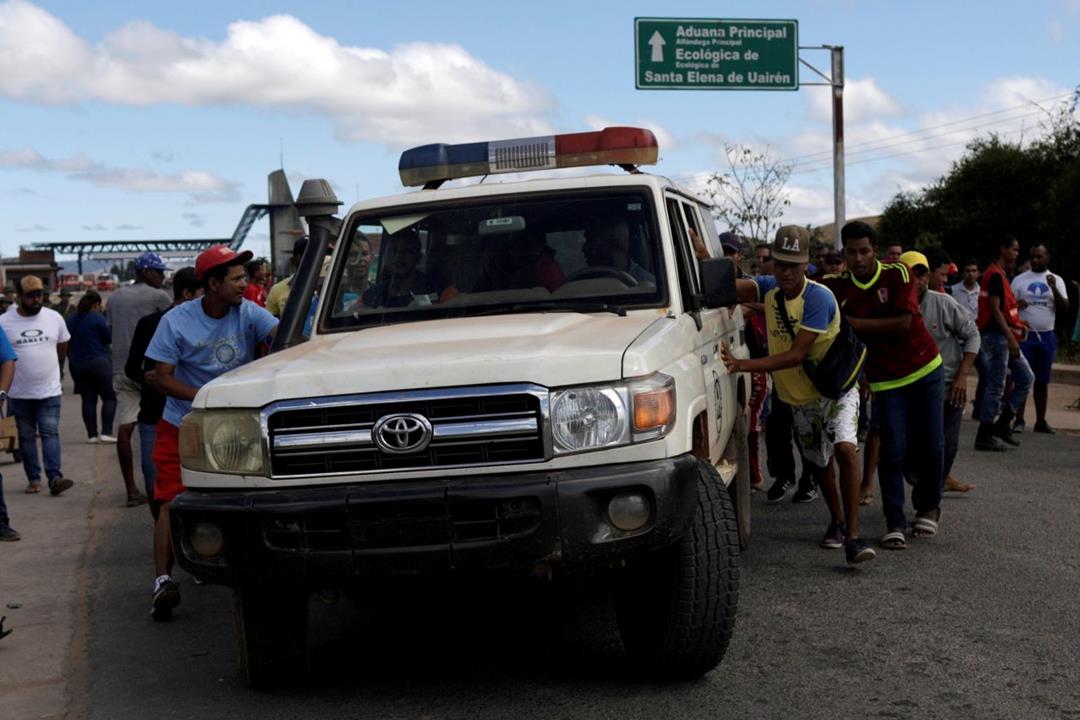 An ambulance carried people injured during a clash on Friday with the Venezuelan National Guard in the southern Venezuelan town of Kumarakapay, near the border with Brazil.
Reuters

The government has reinforced the Colombian frontier with container trucks, troops and hundreds of police from a unit with a reputation for deadly crackdowns. Mr. Maduro’s vice president even said the aid was poisoned. The military’s National Guard enforced that policy on Friday, shooting tear gas and live ammunition at a group of Pemon Indians on Venezuela’s side of the Brazilian border who were demanding aid be allowed into the country, said Olnar Ortiz, a lawyer for Venezuelan rights group Foro Penal.

In a series of interviews, Venezuelans in the capital Caracas discussed why they are supporting Mr. Maduro or Mr. Guaidó and what they are doing to get by.

KEY STORIES FROM THE WSJ

Oil Companies in South Sudan Could Be Complicit in War Crimes, U.N. Says

Danske Pulls Out of Baltics after Estonia Scandal

Former Presidents Speak Out on Democracy in Africa

UAE Commits to Invest in Bangladesh Port and Power Projects