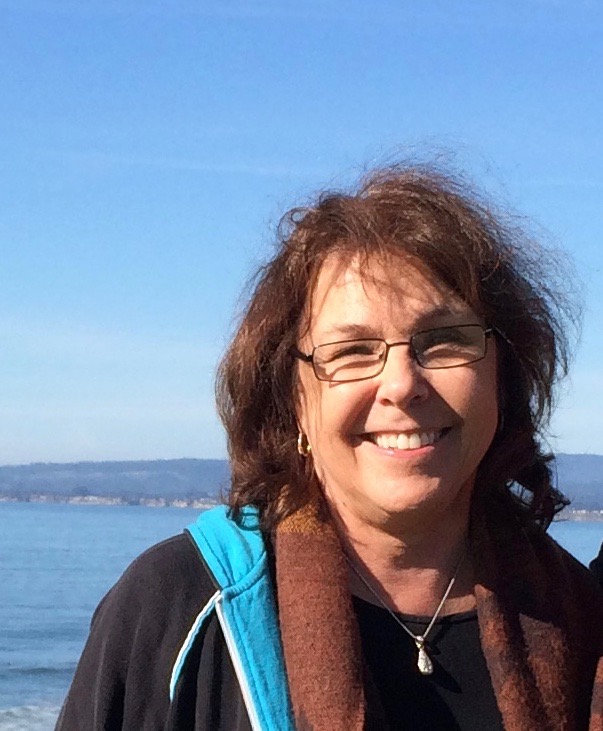 We are sad to share that Kathryn Anne Davis passed away on Sunday, August 16, 2020. Born in Grand Rapids, Michigan, on December 15, 1949, she is survived by five siblings and numerous nieces and nephews.

Davis was an accomplished, innovative, and widely respected scholar whose work contributed to educational and policy decisions made on behalf of language minority students. She attended Eastern Michigan University, where she earned a BA degree in English and a teaching credential. She earned a master’s degree in linguistics at the University of Leeds and a PhD in education at Stanford University. As a high school teacher and university English instructor, she taught in the United States, Luxembourg, and China. She began her career as a university professor in the School of Education at the University of Delaware. She joined the Department of Second Language Studies at the University of Hawai‘i, Mānoa, in 1992 where in addition to teaching, she directed the Center for Second Language Research and received several prestigious grants, including two Fulbright Fellowships.

Davis’s scholarship and teaching focused on the sociopolitical nature of language policies and language practices, particularly related to enhancing the rights of language minority populations. She published books, journal articles, and chapters focused on multilingualism, language and gender, Indigenous and immigrant language education, and transformative schooling. She was among the first scholars to advocate for and articulate an engaged perspective on language policy and practice that is critical, collaborative, and led by members of minority communities. A fierce advocate for social justice, she is beloved by her many students who are continuing her work as they promote the rights of language minority populations throughout the world. She retired from the University of Hawai‘i in 2017.

For those who would like to honor the memory of Kathryn Davis, we join her sister Karyl in suggesting a tax-deductible donation to one of the following funds, whose goals resonate with Kathy’s values: The Shirley Brice Heath CAE Junior Scholar Travel Stipends or the University of Hawai’i Mānoa Mauiakama Summer Hawaiian Language Immersion Program (contact: katrinaa@hawaii.edu)

In closing, we would like to share the following tribute to Kathryn Davis, written by Laiana Wong, who benefitted greatly from her mentoring while he was a junior faculty member at the Kawaihuelani Center for Hawaiian Language at the University of Hawai‘i at Mānoa.