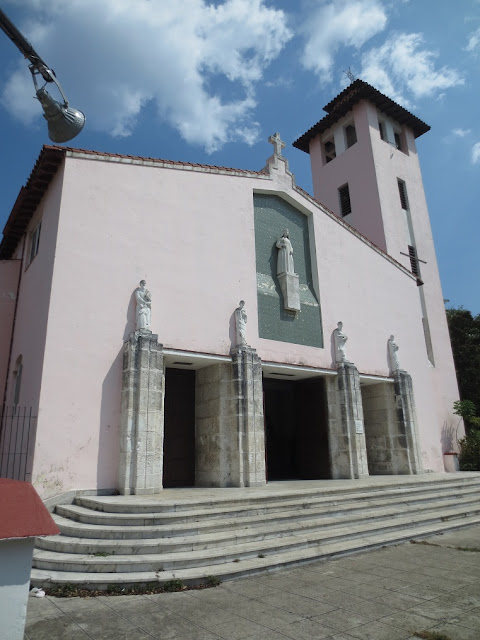 It was built in 1943 by the architect Víctor Morales and was founded by Father Lorenzo Spiralli by order of the Padres Agustinos. It has capacity for 700 people. It is a temple that has modern architecture, with mahogany ceilings and an altar adorned with marble and alabaster. Inside you can see the beautiful sculpture of Santa Rita, the work of the famous Cuban sculptor Rita Longa, and outside the figure of Santa Rita and the 4 evangelists. The sculpture of Saint Rita caused a curious artistic-religious controversy. The modern style of the latter did not appeal to a prelate from Philadelphia. They lowered the image, in order to put another one of a more "traditional" style, and with it such controversy was unleashed, which was even picked up by the press, as a newspaper published an article entitled "Father Spiralli's doubts". The then Cardinal Monsignor Manuel Arteaga did not put obstacles in place for the sculpture of Saint Rita in its place. However, in 1945 another Saint Rita was brought from Italy, "more traditional", with which the controversy was rekindled. No one liked this new sculpture, and the original by Rita Longa has been kept ever since. Adjacent to the church, at Calle 26, No. 304, between 5th Avenue and 3rd., Is the Confederation of Catholic Bishops of Cuba. 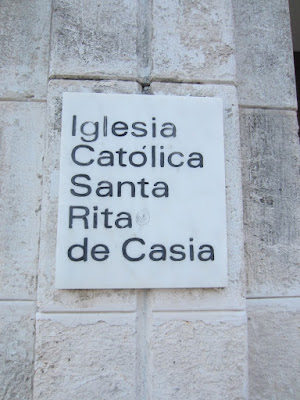 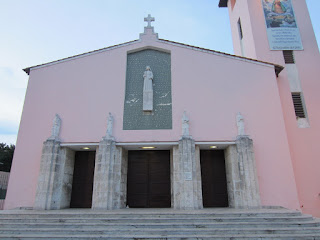 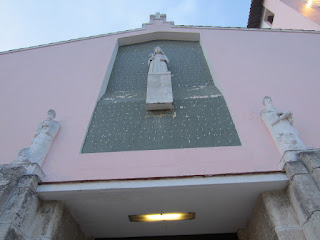 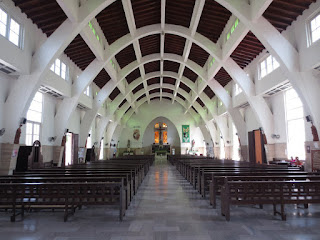 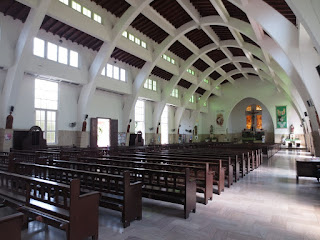 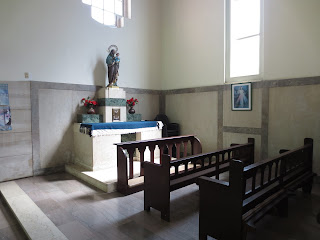 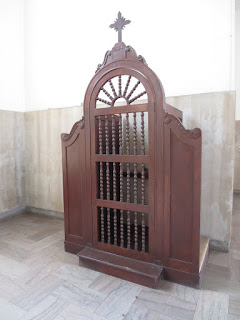 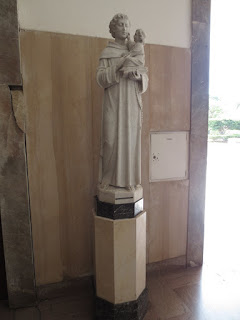 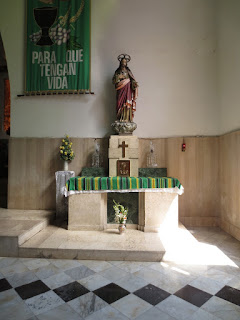 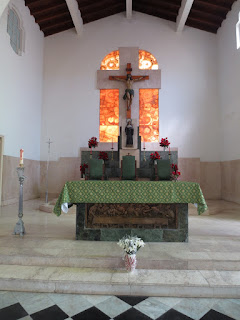 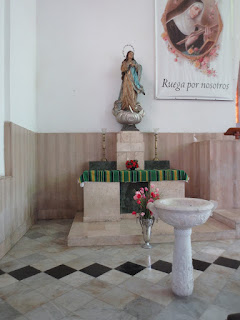 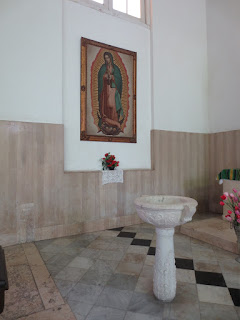 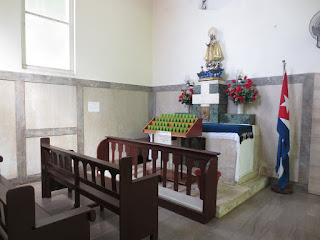 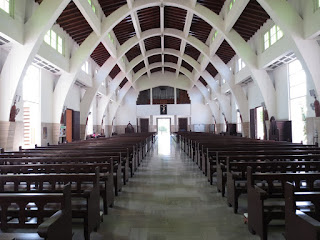 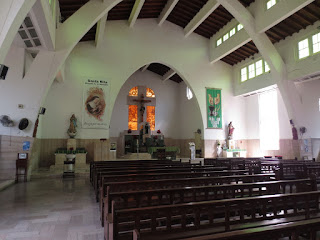 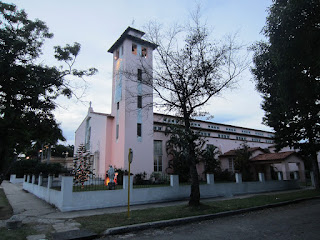 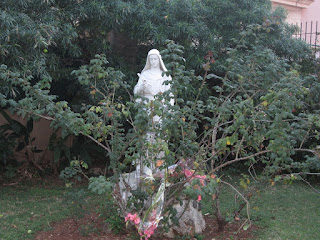 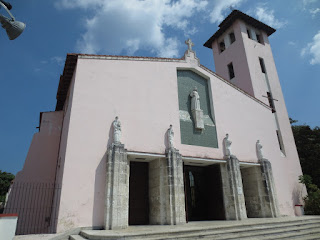 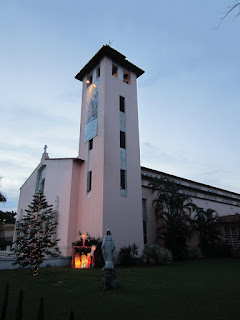