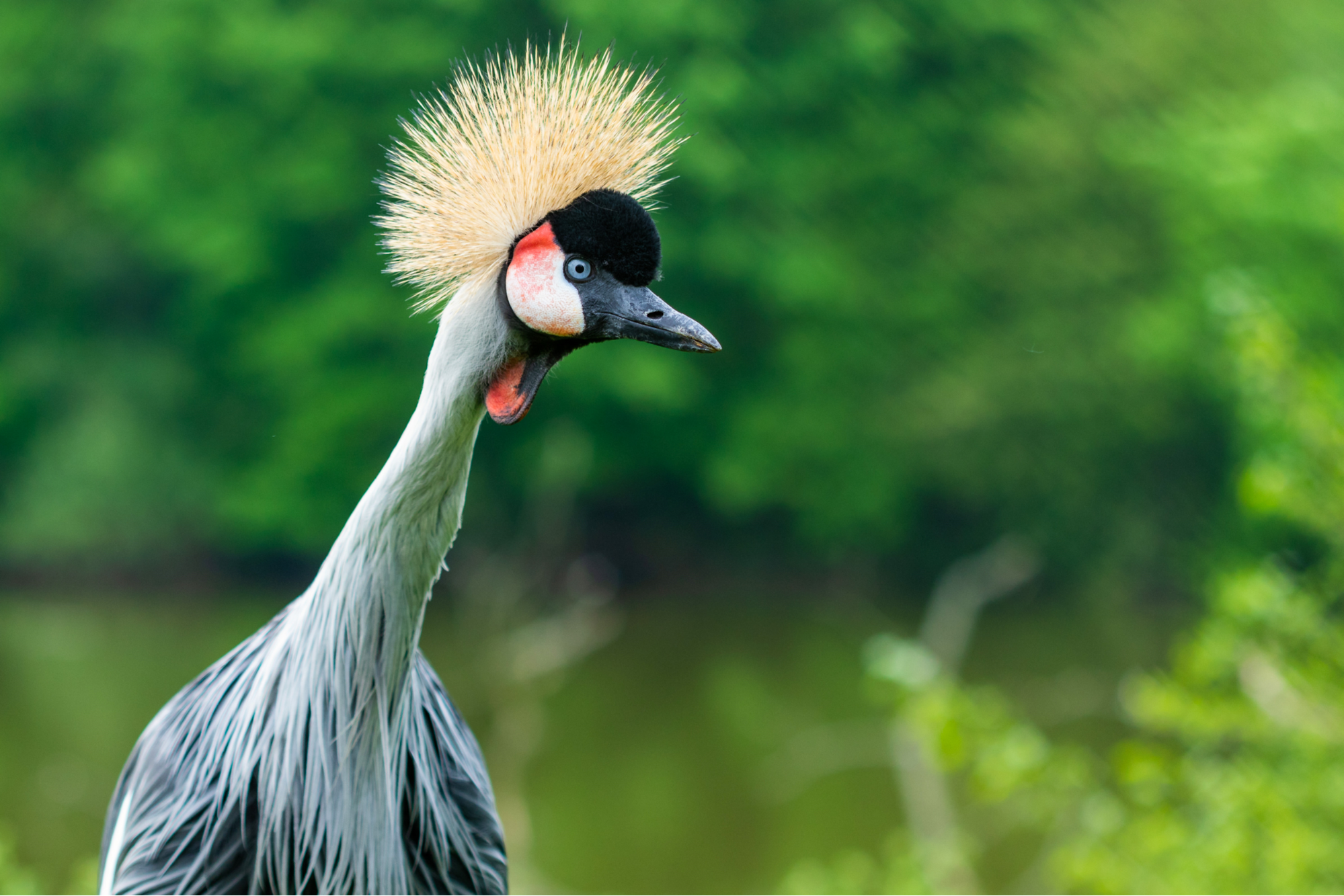 The Plan to Turn Half the World Into a Nature Reserve

The author writes, “The acting director of the National Counterterrorism Center was fired Wednesday night in what insiders fear is a purge by the Trump administration of career professionals at an organization set up after 9/11 to protect the nation from attacks, according to two former U.S. officials familiar with the matter. Russell E. Travers, a highly-regarded career professional with more than 40 years of government service, was fired by acting director of national intelligence Richard Grenell, according to one former official.”

From Wired: “Epidemiologist Larry Brilliant, who warned of pandemic in 2006, says we can beat the novel coronavirus — but first, we need lots more testing.”

The author writes, “As concern about the new coronavirus spreads, a growing number of women are considering birthing outside the hospital, according to midwives, doulas, and birth-center workers across the country.”

What I Want You to Know About Coronavirus (Reader Steve)

From the Seattle Times: “Christy Karras is a Seattle-based freelancer who … tested positive for COVID-19 early this month [and has since recovered]. Here is her story.”

Smells Like Trouble: Do Pets Feel Our Stress? (Mili)

The author writes, “Studies suggest that dogs — and perhaps other companion animals — take on human emotions as their own. The connection implies that human self-care and companion animals’ health are closely intertwined.”

The post The Plan to Turn Half the World Into a Nature Reserve appeared first on WhoWhatWhy.

The Plan to Turn Half the World Into a Nature Reserve