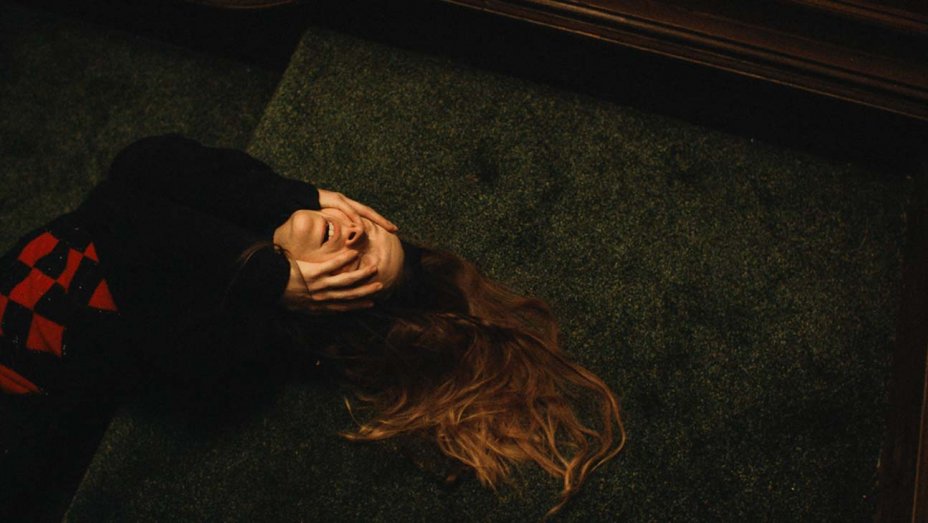 “The Little Things,” the second of the Warner Bros. releases to open day and date with HBO Max, proved an easy #1 this weekend. It grossed $4.8 million, which represents as much as the #2-#4 titles combined. If all North American theaters were open, it would extrapolate to over $7 million. Exhibitors seemed to present no resistance: It opened in 2,171 locations, 47 fewer than “Wonder Woman 1984.”

How much might it have earned without HBO Max availability? “The Little Things” stars Denzel Washington, but it received mediocre to poor reviews as well as a B- Cinemascore — the lowest he’s seen in a decade. It feels like a stretch to believe that in a theater-exclusive release it would have grossed above $10 million, and perhaps no more than $16 million if all theaters were open.

“The Little Things” was a smart bet for theaters under the current circumstances. Recent action titles that spent exclusive time in theaters — “The Marksman,” “Unhinged,” “Honest Thief” — all opened in the $3 million-$4 million range. Warners is also going to be the largest provider of theatrical titles for the near future.

An HBO Max spokesman said “We are absolutely thrilled by how ‘The Little Things’ is performing on HBO Max — it immediately shot up to number one, where it currently remains.” While we have no data to back this claim, the film would seem a likely top draw.

Meantime, in another example of the oddity of the COVID-19 box office world, Oscar frontrunner “Nomadland” (Searchlight) opened in eight IMAX theaters on Friday with no results revealed. Neither the distributor nor IMAX reported the grosses, and similar to what Warner Bros. and others have done recently the film has been blocked from appearing on industry-accessible Comscore. Sensitivity of course is understandable, but it’s hard to figure the logic behind such an otherwise inventive and higher-profile release plan if for media and industry purposes the results are hidden behind multiple layers of denial.

Among the top 10 titles, seven have streaming or VOD availability. “Wonder Woman,” as planned, has returned to theater-exclusive after a 31-day HBO Max run. The DC Comics film lost 327 theaters, dropping 19 percent, for a domestic total of  $39.2 million. With most European countries limited or closed, the global take is $152 million. By comparison, the 2017 “Wonder Woman” made $800 million.

The top 10 totaled over $11 million; with all films included, the weekend represented around $13 million. Compared to lat weekend, that’s an improvement of about 20 percent. One year ago — Super Bowl weekend, often the worst-grossing of the year — the total gross was $81 million.

“The Marksman,” an action film likely hurt by “Things,” dropped from first place to fourth, with a steep 45 percent decrease. The DreamWorks Animation sequel “The Croods: A New Age” actually increased its gross as it continues a strong showing as a Premium VOD release, and “Wonder Woman” maintained its position at #3.

Other top 10 titles showed significant drops. Most are available at home, and have been around for some time. This appears to be as good as it will get for the foreseeable future. The next film to have a shot at opening anywhere near $4 million is Warner Bros. animated title “Tom and Jerry” February 26. 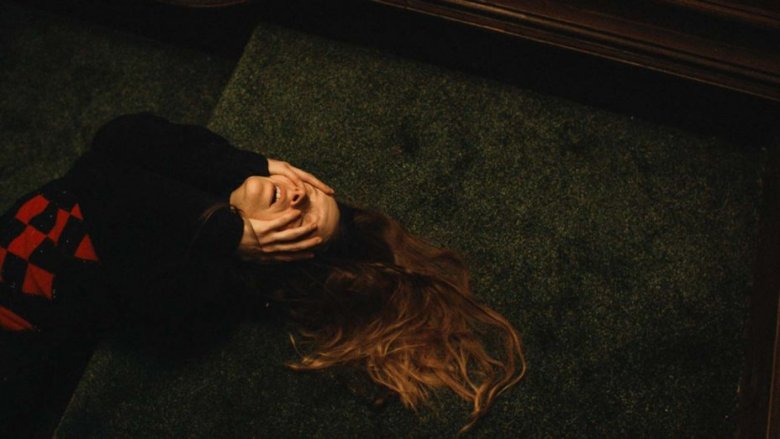 Two notable films from top specialized companies opened this weekend. The well-reviewed “Supernova” (Bleecker Street), with Colin Firth and Stanley Tucci as an older gay couple facing dementia, was a theater exclusive that earned $98,670 in 330 theaters, or $299 per screen. Grim news for specialized films.

A24’s acclaimed and long-delayed British horror film “Saint Maud” opened in 14 cities in an unspecified number of theaters, with similar to “Nomadland” the distributor blocking all gross reporting. It arrives for home viewing on February 12.

Library titles “Groundhog Day” and “Remember the Titans” played in hundreds of theaters; both grossed less than $75,000.