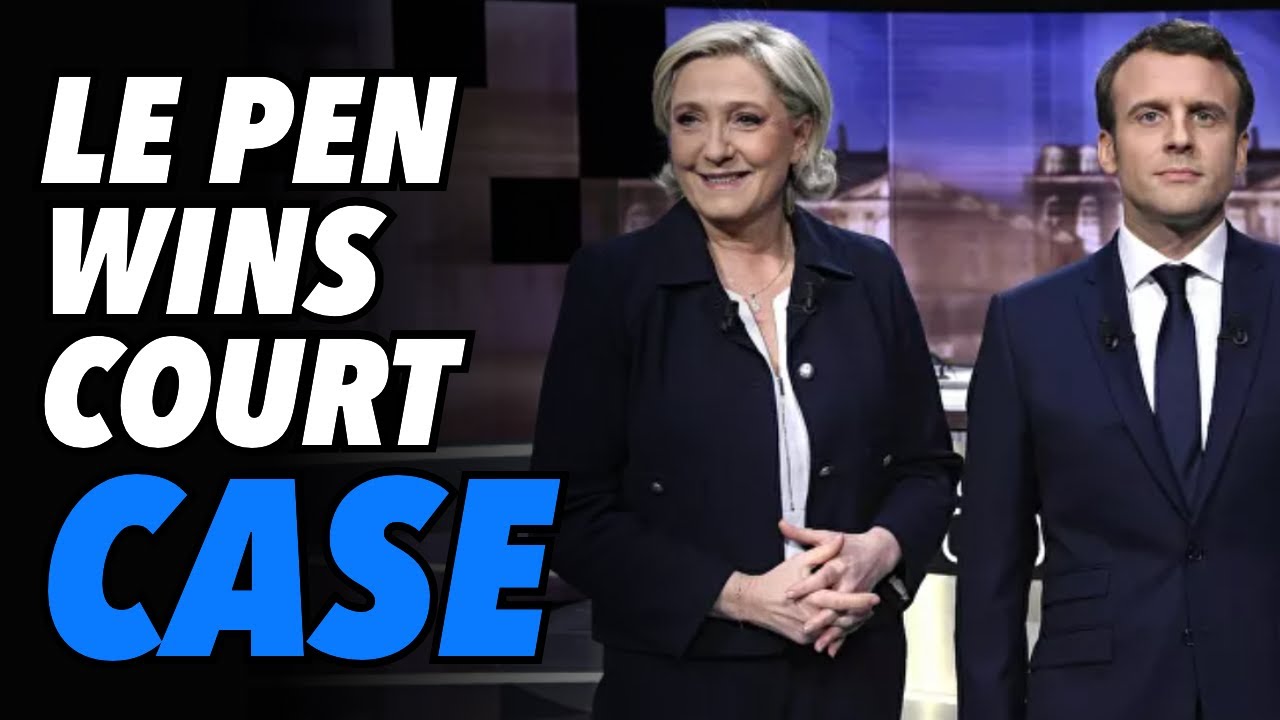 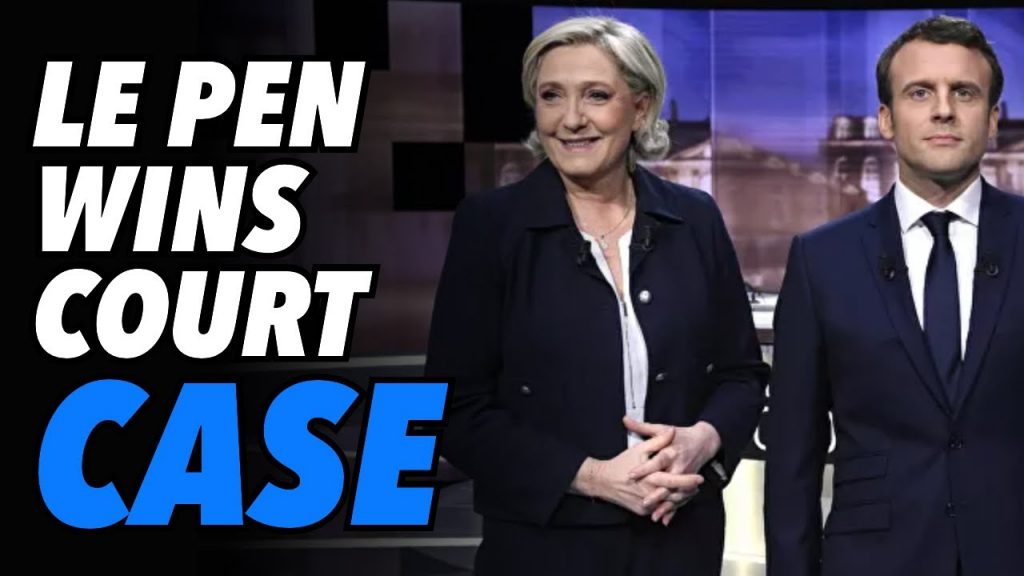 The National Rally leader and 2022 presidential candidate was charged with hate speech after posting photos of murders carried out by jihadists back in 2015. French politician Marine Le Pen was acquitted by a court on Tuesday.