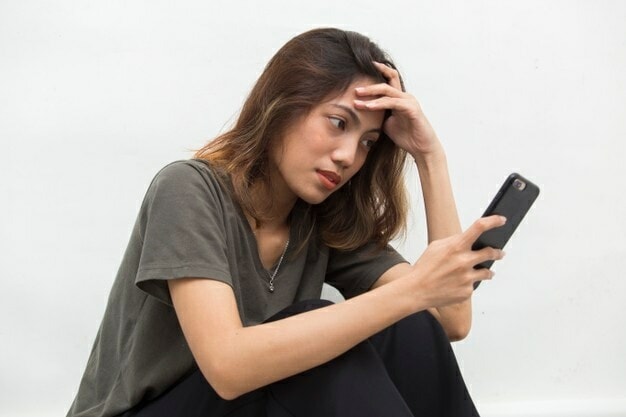 A Chinese man has been taken to jail after stealing $23,500 (RM99,428.50) from his ex-girlfriend’s bank account by pulling up her eyelids while she was fast asleep to activate her phone’s facial recognition.

According to Global Times, the 28-year-old man named Huang was sentenced to 3 1/2 years jailtime in Nanning in southern China for elaborate theft. 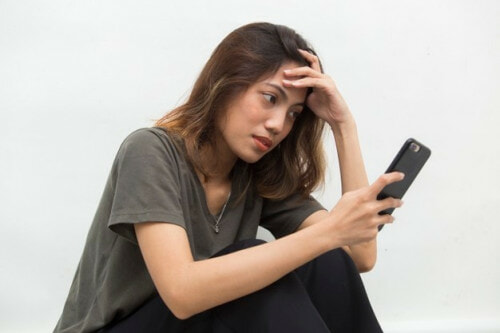 Huang first tried using his ex-girlfriend’s fingerprints to unlock her phone while she slept in her apartment in December last year. He then pulled up her eyelids to activate facial recognition so he could access her online banking application.

According to Huang’s ex-girlfriend,  Huang had asked if he could meet her so they could discuss how he would pay back $9,400 (RM39,771.40) that he had borrowed from her when they were still in a relationship.

When he arrived, she claimed that Huang offered to cook and gave her medicine because she was sick. The victim then fell asleep after taking the medicine. 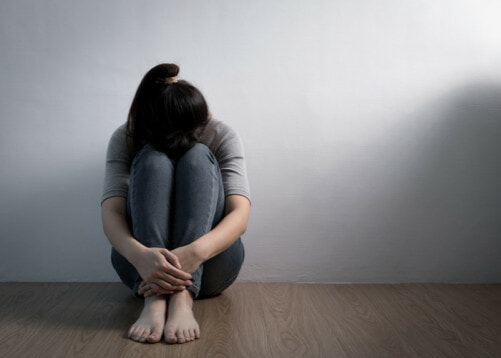 The ex-girlfriend went to the police as soon as she noticed her money had gone missing. Police later determined it had been transferred to Huang by himself.

What are your thoughts on this incident? Let us know in the comment section below!

Also Read: 10 Common Gaslighting Phrases To Look Out For In A Relationship That Are Huge Red Flags! 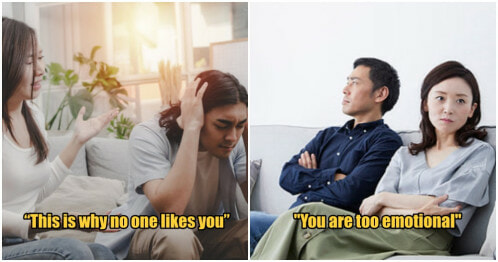