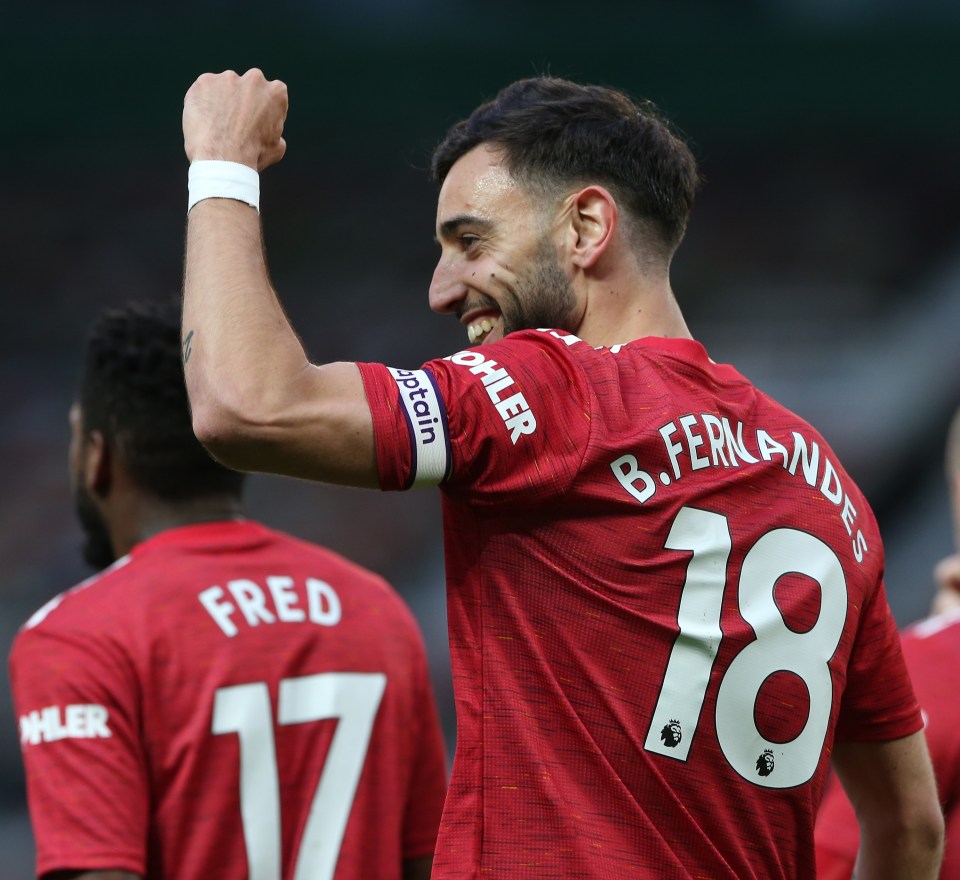 Fernandes, 26, arrived at Old Trafford in a £47million deal at the beginning of 2020 and has been a revelation for Ole Gunnar Solskjaer’s side.

In 78 games for the Red Devils, the Portuguese international has scored 40 goals and provided 25 assists.

But one experience he would still like to have is being in the presence of iconic Man Utd manager Sir Alex, who coached the side between 1986 and 2013.

Speaking to the club website, Fernandes said: “That is one of my biggest regrets in the club until now.

“I met him already but never had the chance to speak with him like I would like to do.

”I think everyone who watched Manchester United in the past remembers Sir Alex. [That is true] for me, growing up and seeing the club, being a fan of the club and seeing the development of the team.

“I would like to have a conversation with him and understand, from his point of view, what he thinks about me and what I can improve or still improve in my game to be better.”

Ferguson won a ludicrous number of trophies during his 27 years at Old Trafford.

Among them were 13 Premier League titles, five FA Cups and two Champions Leagues. 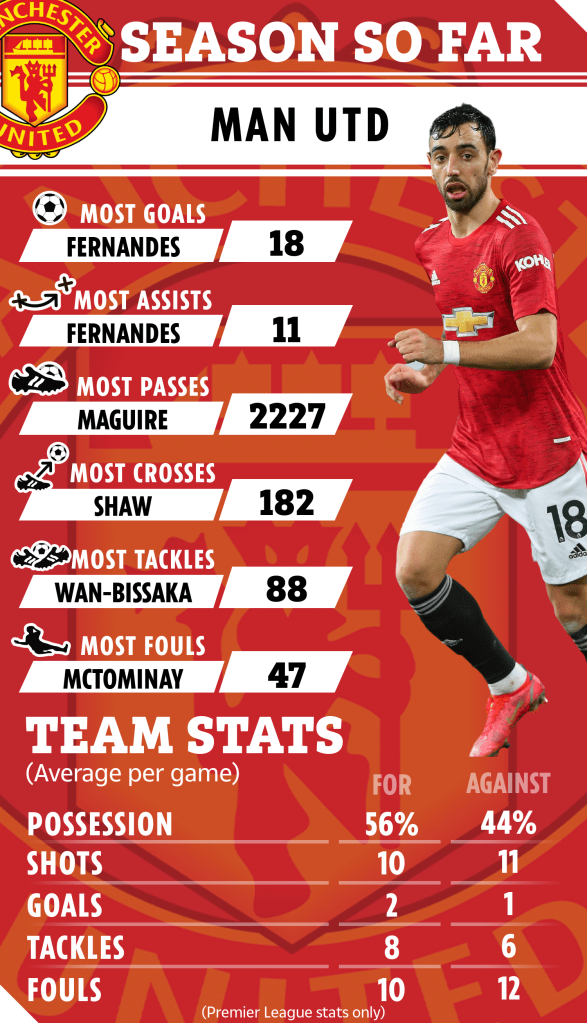 Meanwhile, Fernandes is still looking to pick up his first silverware with Man Utd as he approaches the end of his first full season with the club.

And he may not have to wait much longer as Solskjaer’s men prepare for the Europa League final against Villarreal later this month.

United will face the LaLiga side on Wednesday, May 26 as they bid to win the trophy for the second time in four years.