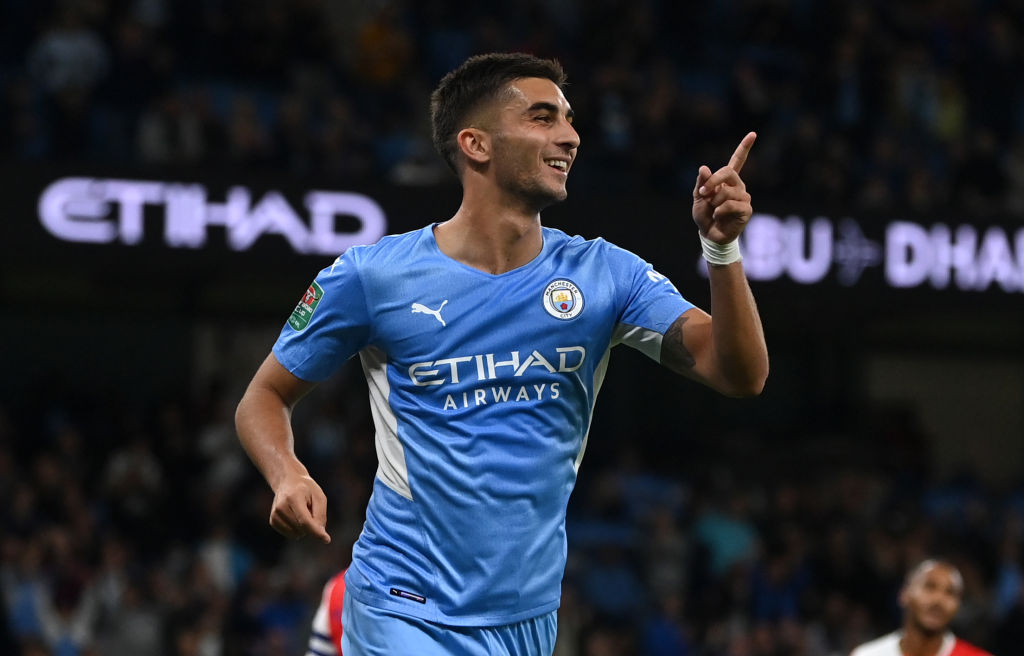 Manchester City boss Pep Guardiola will give more opportunities to the likes of Cole Palmer in the remainder of the season rather than signing a replacement for Ferran Torres after his transfer to Barcelona.

The Spaniard moved to the Nou Camp in a £55million deal earlier this week to end his 18-month stay at the Etihad.

Torres was rarely used this term given the performances of Phil Foden, Bernardo Silva and Riyad Mahrez and Guardiola feels there’s not an urgent need to sign a replacement.

Guardiola has therefore decided against signing a replacement and will utilise the club’s academy for the remainder of the season, according to widespread reports.

That means more chances for the likes of Palmer, who has scored twice in nine appearances for the club this term.

Guardiola feels he has enough options in wide areas and will instead use the money to move for a centre forward in the summer transfer market.

City are interested in signing Dortmund superstar Erling Haaland but they face stiff competition for the Norwegian, with Manchester United, Chelsea, Bayern Munich, Real Madrid and Barcelona also vying for his signature.