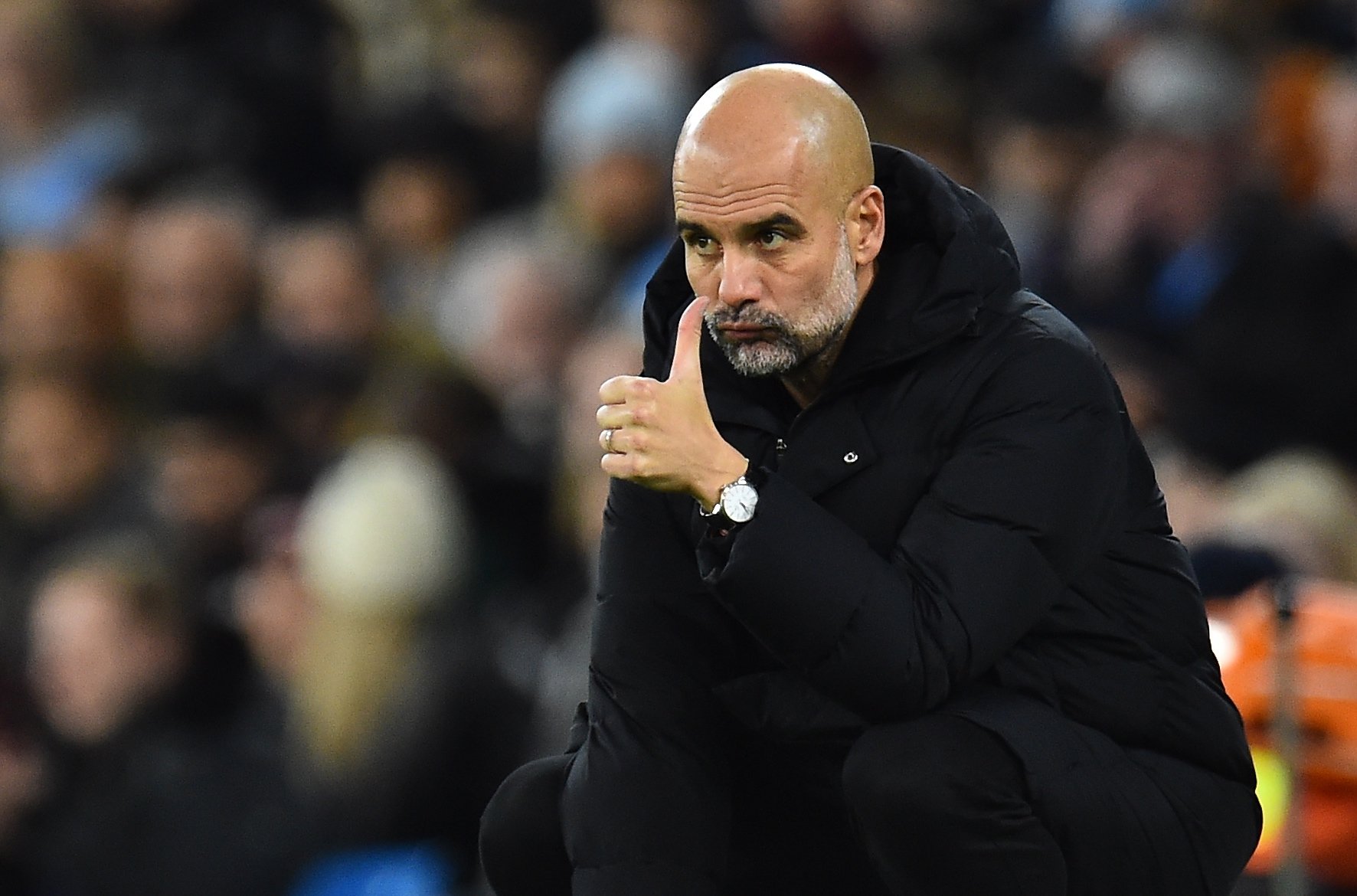 The 20-year-old has been in superb form for the Gunners in recent weeks, scoring four goals in his last three appearances.

Saka has played a pivotal role in Arsenal’s upturn in form with Mikel Arteta’s side now sitting fourth in the Premier League.

But Parlour, who won three Premier League titles during his career with Arsenal, believes Saka will be attracting strong interest from Pep Guardiola and City.

‘I look at the young team [at Arsenal], they can develop and keep improving,’ Parlour told talkSPORT.

‘You know what the hardest thing is going to be? It’s keeping the players.

‘You know [what’s happened] over the years. Saka must be on people’s radar all day long, a big side like Manchester City must be looking at him going, ‘he’ll improve our side’.

‘Smith Rowe, I know he didn’t start, but he’s improved so much. Odegaard looks a different player now, he’s really enjoying his football.

‘If you look at it, the age groups of every single player is very, very healthy. Tierney is only 24, Gabriel is still at a young age, Ben White is young, Tomiyasu at right-back is young, Ramsdale is young.

‘If they can stick together and improve together then they can get closer to teams like Manchester City, Chelsea and Liverpool, but they are still a long way off that at the moment.’