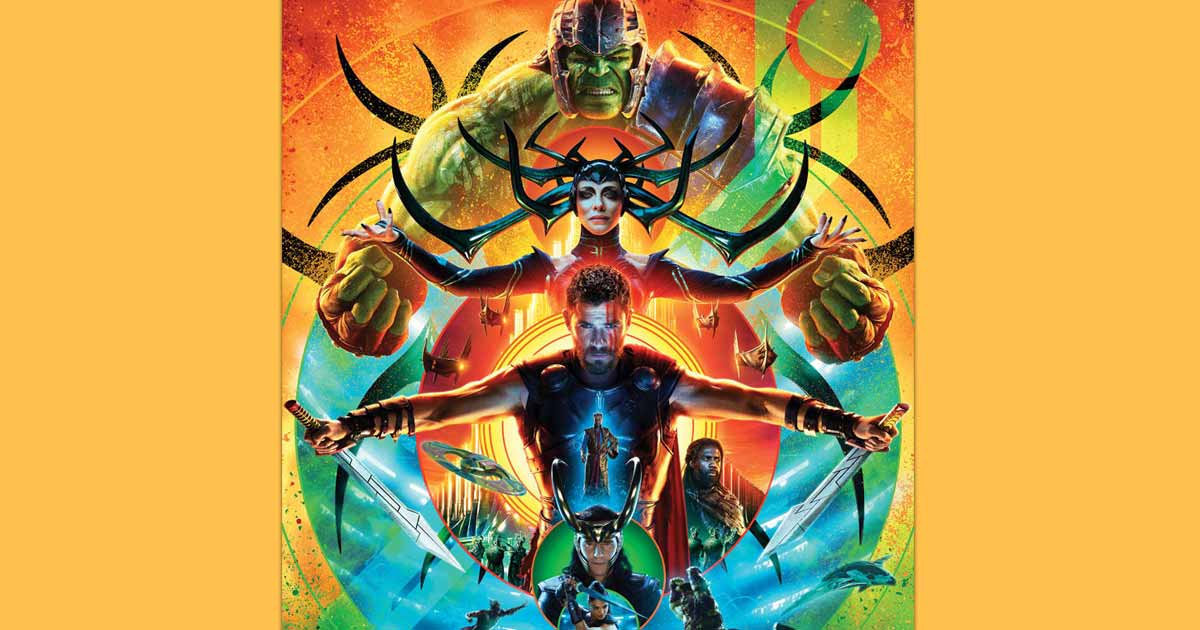 Marvel Cinematic Universe (MCU), which shared a universe centred on a series of superhero films produced by Marvel Studios, has a plethora of characters. From the Spider-Man series to the Avengers series, the films have entertained the audience for more than a decade.

Fandom for Marvel films has grown exponentially in the last few years. Several superhero characters are also getting standalone films which are also receiving amazing responses from the audience. Trivia around the films is well versed among the fans but there’s one trivia that even the ardent fan may not know. Today we’re here to reveal it to you.

Back in 2017, Thor: Ragnarok was released. The superhero film is the sequel to Thor (2011) and Thor: The Dark World (2013) and the 17th film in the Marvel Cinematic Universe. It isn’t just one of the most fun movies in the MCU. The film features one of the most memorable rock songs ever created.

Taika Waititi directorial featured Led Zeppelin’s classic from the Led Zeppelin III album, “Immigrant Song”. The song played in the background in two fight sequences in the movie. During a conversation with Business Insider, the filmmaker said, “I remember [Marvel Studios president] Kevin [Feige] being really excited about the song right from the early meetings. He was like, ‘We should explore that song because it could be perfect for the film.”

Waititi also said, “When we had the first cut of the trailer and showed Led Zep they understood how perfect the song was for this character. I think it wouldn’t have happened if we didn’t start the conversation with them really, really early on.”

While they did not reveal how much Marvel paid to get the rights of Led Zeppelin’s classic Immigrant for Thor: Ragnarok, a user in Quora revealed that “Disney ended up paying $4.9 million for the song.” It is more than Box office collection of many films.

So what do you think about Marvel’s expensive purchase to date? Is it worth it? Let us know in the comments.

The post Marvel Paid More Than Lifetime BO Collections Of Many Films Just To Acquire 1 Song In Thor: Ragnarok appeared first on Koimoi.