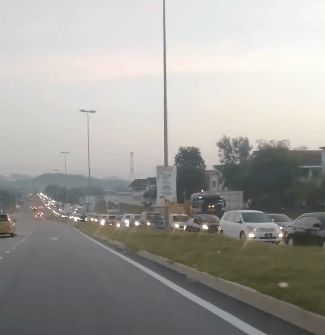 Videos and images have surfaced online, of a massive congestion allegedly caused by the use of Radio Frequency Identification (RFID) at the Bandar Seri Putra toll road.

A report by Kosmo shared that the incident started as early as 7am, when people were busy trying to get to work.

The congestion ultimately caused road users to take about 30 minutes to pass the toll.

Meanwhile, a similar situation also took place at the Sungai Besi toll road, where the congestion went on for about 10 kilometers towards Kuala Lumpur.

Many have since taken to their respective social media accounts to express their dissatisfaction with the opening of RFID lanes, claiming that there were vehicles that had to back their cars out of tolls because the system failed to detect the stickers affixed to their cars.

This comes after the North-South Expressway (PLUS) announced that they will move to an RFID toll transaction payment system in stages starting 15 January.

We genuinely hope that this problem is fixed as soon as possible for no one wants to be stuck in such jams that early in the morning, while trying to rush to work.

You can check out one of the videos here. 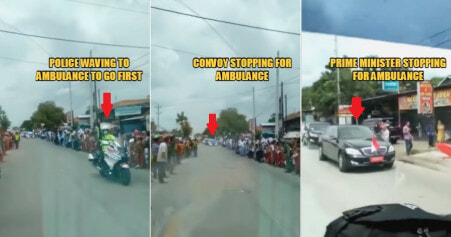