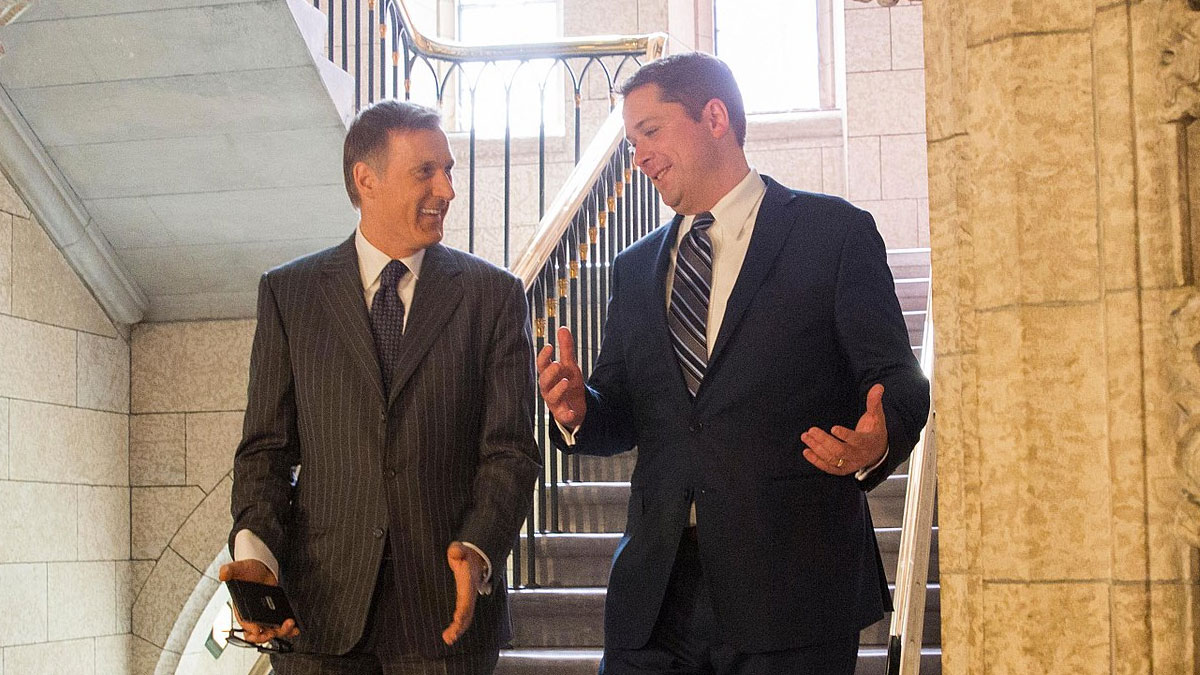 It’s getting a bit sad isn’t it?

Maxime Bernier has announced that it’s official, he’ll be standing as the People’s Party of Canada (PPC) candidate in the upcoming by-election in York Centre. The former Harper cabinet minister who ran for Conservative Party leadership losing to Andrew Scheer tweeted that he had filed his paperwork to run for MP in the vacated seat.

Bernier left the Conservative Party in a huff after losing the leadership contest and after subsequently realizing that this meant that coming in second place meant that the party wouldn’t be under his control. Mad Max left the party to start his own and most saw it as an exercise in spite.

Indeed, in the subsequent election, the People’s Party covered the margin between a Liberal win and a Conservative loss in about a half dozen seats.

Bernier has never faced a contested leadership in his new party, or even a vote for a leadership review after his complete washout as the leader of a party that won 0 seats in the last election.

The word is that Bernier misses his job as Member of Parliament and that the loss of his own seat in Beauce (that he won as a Conservative) was a particularly painful.

His bid for York Centre is unlikely to be successful, but he does have the chance (again) to be the spoiler for Conservatives who won the seat with Mark Adler in 2011.

The York Centre by-election is on October 26th and was called due to Liberal MP Michael Levitt resigning the seat to be the CEO of Canadian Friends of Simon Wiesenthal Centre for Holocaust Studies.