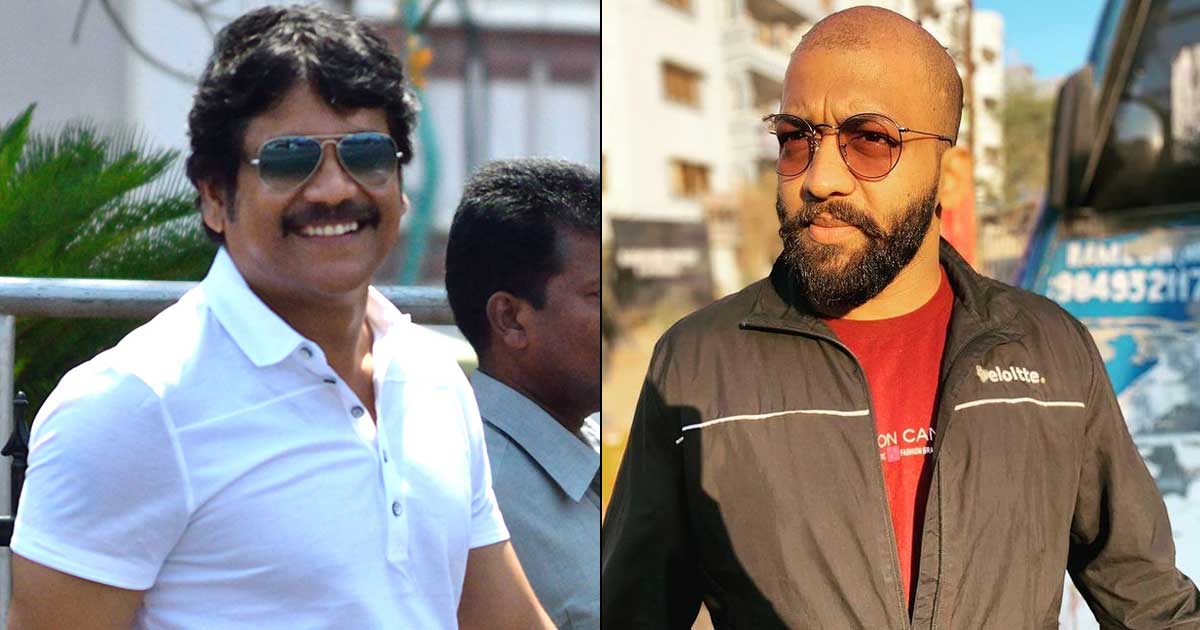 Actor Mayank Parakh, who will soon feature in the Telugu film ‘Wild Dog,’ starring Akkineni Nagarjuna, says the superstar helped him shed the nervousness of working with him.

Recalling the first time he met Nagarjuna, Mayank Parakh tells IANS, “When he came on the set for the first time and talked to me, I was tongue-tied. Then, when we started rehearsing, I forgot all the training of 60 days as I was nervous! It was Nagarjuna sir who helped me overcome my nervousness. He reminded me of the training we had for two months and spoke with me, which made me comfortable. After that, it was a cakewalk for me. We used to talk a lot in between the shots and Nagarjuna sir would talk about varied topics,” says Mayank, who plays the role of Caleb Mathews, a second-in-command to the lead character played by the Nagarjuna in the upcoming patriotic saga.

“Wild Dog” is based on the Hyderabad serial bomb blasts that rocked the city in 2007. For his role, Mayank had to lose weight to look the part in the Ashishor Solomon directorial.

“If I didn’t lose the extra weight in 75 days, he (Solomon) warned he would not give me the role. That proved to be a motivation for me and I threw myself into rigorous workouts, muscle building and fat loss journeys. I trained four hours everyday. The whole team trained extensively for the action sequences and for me, the extensive sessions at the gym, the physiotherapy, the martial arts and the body language training, in addition to the action sequences, often left me in a lot of pain!” recalled Mayank Parakh, who started his career in entertainment doing stand-up gigs in Hyderabad, and eventually landed a role in the web-series “Lakhon Mein Ek”.

“Wild Dog” also features Dia Mirza, Saiyami Kher and Atul Kulkarni among others and is set to release on April 2.