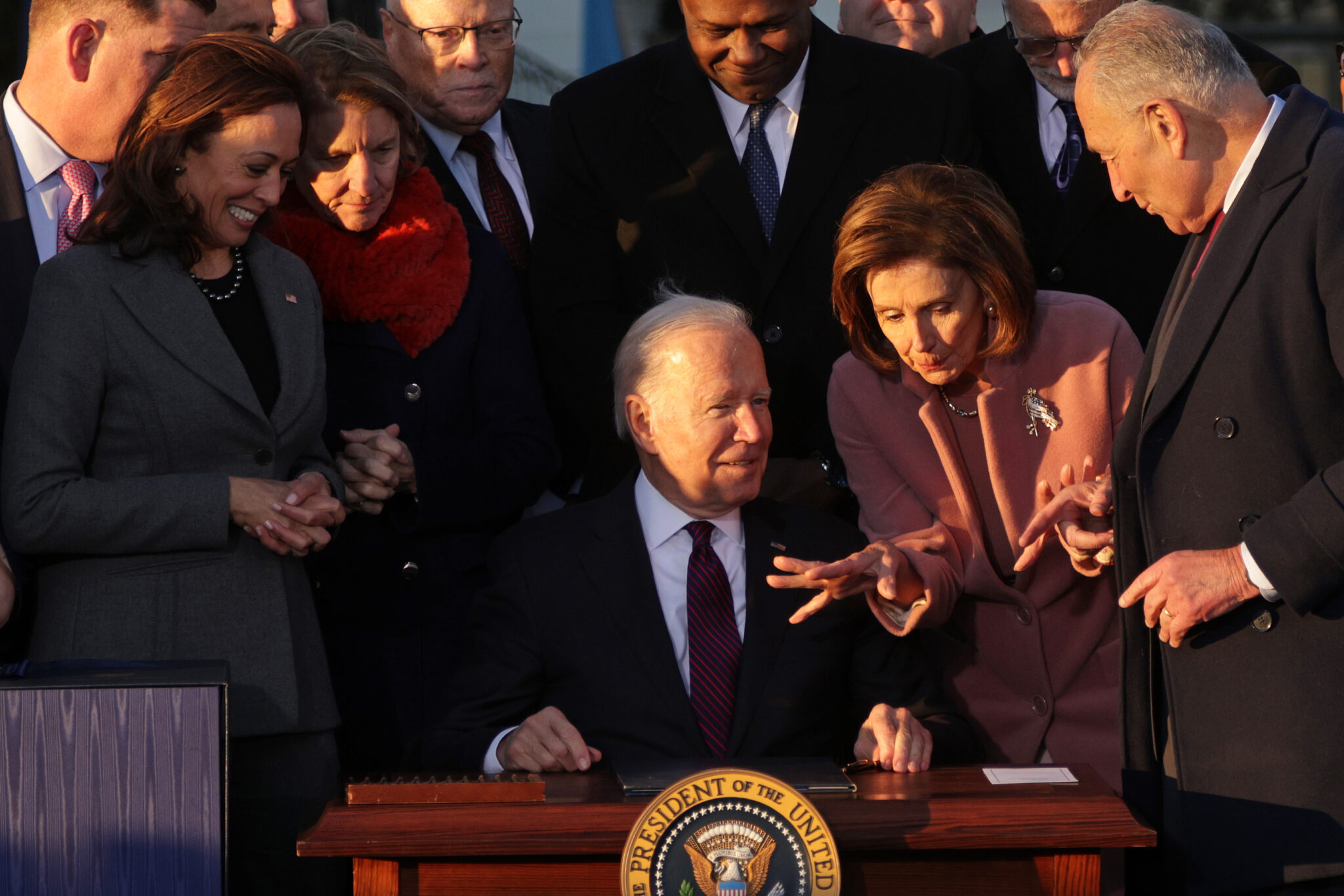 Maybe deficits do matter after all | Bruce Ledewitz 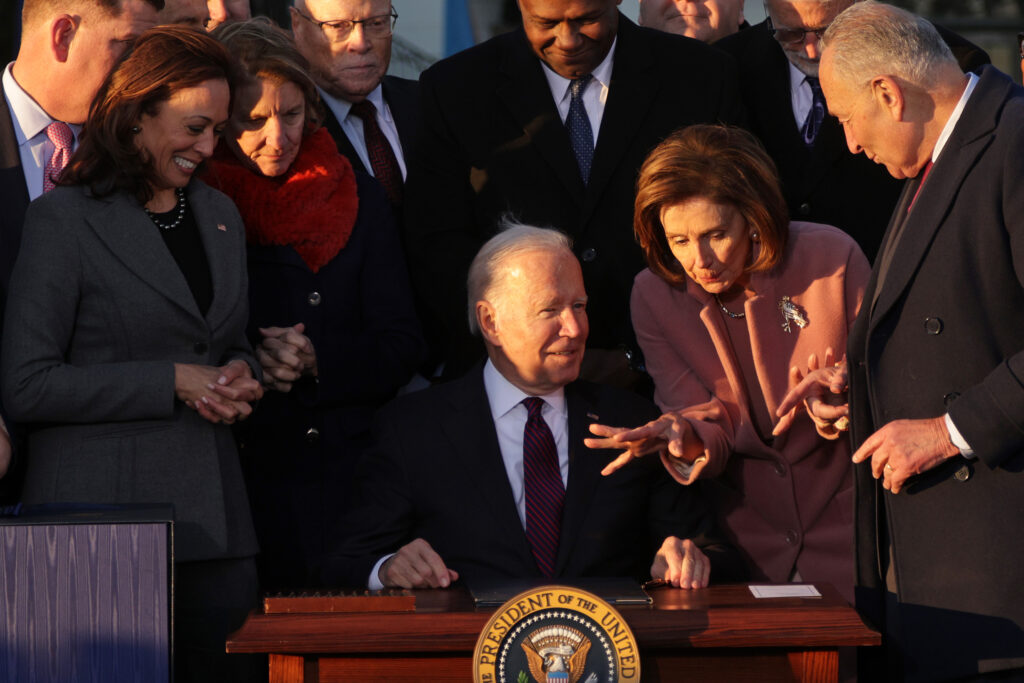 What lesson should Democrats learn from their shellacking on Nov. 2? As observers noted, losses by the party in power often follow in off-year elections. But the 2021 results were outsized by historic measures. 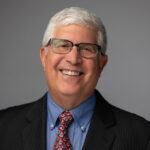 Partly, the results in 2021 simply reflected good political choices by Republicans. Glenn Youngkin won the Virginia race for Governor by making sly appeals to the Trump base while otherwise keeping Donald Trump at arm’s length.

In Pennsylvania, Republican Judge Kevin Brobson won a seat on the Supreme Court by avoiding Trump’s big lie.  When he was asked whether Joe Biden and other winners in 2020 had been elected through fraud, Brobson replied: “I did not see any evidence of fraud that would have significantly impacted the outcome of those elections.”

If the 2021 results demonstrate to Republicans that ridding themselves of the Trump legacy is the path to victory in 2022, that will be hard for the Democrats to overcome. That is bad news for Democrats, but good news for the country.

In terms of changes the Democrats could make to increase their chances of success next year, observers were quick to urge Democrats to abandon woke-ism, which was blamed for their losses.

It is true that in the latter stages of the Governor’s race, Youngkin ran against critical race theory, even pledging that “on day one, I will ban critical race theory in our schools.” He also ran a late attack ad against his opponent, former Virginia Gov. Terry McAuliffe, for vetoing a bill that would have allowed parents to opt their children out of reading books with sexually explicit material, a reference to a dispute over the reading of Toni Morrison’s novel, Beloved.

But this claim about what happened is misleading. Virginia parents were already angry over school closures and mask mandates. If parents had been happy with the schools, references to obscure Marxist theory and Pulitzer Prize winning books would not have affected the election. I heard Youngkin attack school closures and mask mandates last May on Bloomberg Radio, shortly after he won the GOP primary. He wasn’t talking about CRT then.

It is actually good news for Democrats that voters want pandemic restrictions eliminated. As the country reopens, that will happen. Plus, pandemic frustration creates a new attack line for 2022. Given the partisan divide on vaccines, Democratic Party candidates can honestly say, “if my GOP opponent would just tell his supporters to get vaccinated, we could all go without masks.”

The other pandemic related problem that harmed Democrats in 2021 was inflation. Prices are rising at an annual rate of more than 5%, a level of inflation not seen since 1990.  And that increase has been accelerating.

Worse for Democrats, price increases at the pump are particularly noticeable at every fill-up. Energy prices are up 30% from a year ago.

Inflation is plainly on voters’ minds. Consumer confidence has fallen to its lowest level in 10 years, largely because of inflation.

As with pandemic restrictions, inflation could ease in time to help Democrats in 2022. Federal Reserve Chair Jerome Powell has repeatedly said that price increases will prove “transitory,” although he recently admitted that price increase have been “longer lasting than anticipated.”

The particular problem for Democrats is that the policies they are touting—large spending bills without the tax increases needed to pay for them—make it easy to blame Democrats for inflation.

For years, liberal economists such as Paul Krugman have insisted that we should learn to love debt.  Krugman hasn’t changed his mind, arguing recently that current inflation should not change Democrat Party plans for borrowing to cover large spending bills.

But if inflation is too much money chasing too few goods, increasing the national debt by more borrowing is going to be a political problem for Democrats going into 2022.

This political problem did not need to happen. Originally, President Biden said that his Build Back Better plan would be largely financed by increased taxes on the wealthy and stepped-up enforcement against tax cheaters. However, over time, Democrats backed away from tax increases and simply emphasized the need for additional spending.

Both political parties have been irresponsible about the national debt. The 2017 Republican backed tax cut helped bring about $1 trillion deficits at a time of national prosperity. That tax cut would not have passed without the assertion that tax cuts pay for themselves.

Now under the banner of modern monetary theory, Democrats are making a similar claim that larger deficits caused by additional spending will not matter.

Both claims are false, but that was not obvious to voters when predictions of increased inflation failed to materialize in recent years. Now, under the pressure of rising prices, voters are wising up.

The problem is not that Democrats want to spend money to address pressing national needs. It is that like the Republicans, Democrats have gotten out of the habit of paying for our spending. There is every indication that the kind of tax measures Biden was talking about would be popular. All that is lacking is Democratic Party willingness to pass them.

Democrats have two practical choices. They can shelve their spending plans, in which case Republicans will attack them in 2022 as having done nothing while in power. To forestall just such attacks, McAuliffe reportedly asked Democrats in Washington to pass the smaller, bipartisan infrastructure bill that was finally passed only after his loss in Virginia.

Or, alternatively, Democrats can pass the tax increases necessary to pay for the additional spending they propose. They will still be attacked, but the voters will know that the tax increases fall mainly on the rich.

What the results of the 2021 election show, however, is that Democrats will lose, and lose big, if they do neither of these things and instead vote for more spending financed by more borrowing while inflation rages.

Opinion contributor Bruce Ledewitz teaches constitutional law at Duquesne University Law School in Pittsburgh. His work appears biweekly on the Capital-Star’s Commentary Page. Listen to his podcast, “Bends Toward Justice” here. His latest book, “The Universe Is On Our Side: Restoring Faith in American Public Life,” is out now. His opinions do not represent the position of Duquesne University Law School.

The post Maybe deficits do matter after all | Bruce Ledewitz appeared first on Pennsylvania Capital-Star.

Maybe deficits do matter after all | Bruce Ledewitz