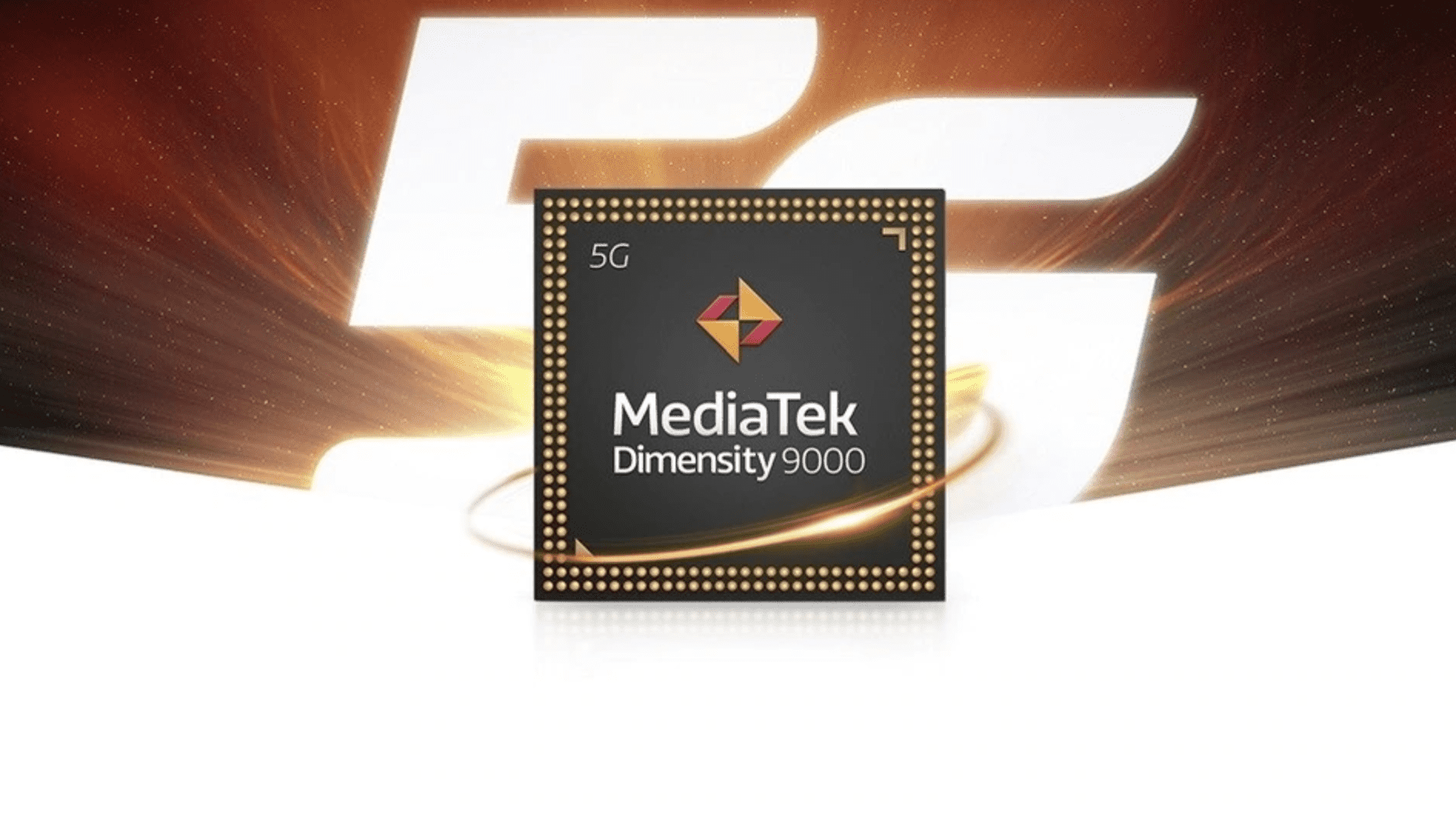 MediaTek recently took the wraps off the 4nm Dimensity 9000 flagship SoC, beating Qualcomm’s Snapdragon 8 Gen1 to the punch. However, despite this relative advantage, it seems like MediaTek’s new chip won’t be the first to launch on a smartphone. A new report suggests that the first device with the MediaTek Dimensity 9000 would only arrive by February 2022.

The revelation was made by a tipster on Weibo (via), effectively suggesting that Qualcomm’s 4nm chipset will make its smartphone debut first. Rumors suggest that the Xiaomi 12 could break cover in December bearing Qualcomm’s latest silicon. Moreover, phones like the Galaxy S22, the OnePlus 10 Pro, and others are coming in early 2022, so MediaTek’s advantage is seemingly short-lived.

The Dimensity 9000 offers a 20% performance upgrade over the predecessor

Display quality is also getting a significant boost thanks to the Arm Mali-G710 GPU bundled with the Dimensity 9000. The company claims that this chip can accommodate a FullHD+ screen at a refresh rate of up to 180Hz. It’s worth pointing out that the GPU and CPU designs are based on the newest ArmV9 architecture.

MediaTek further said that the Dimensity 9000 brings a 20% improvement over the predecessor. The chipmaker also wants to launch a raytracing SDK for game developers to build titles designed for the new chip. The Dimensity 9000 also uses a 5G modem supporting 3CC Carriers Aggregation (300MHz) and 7Gbps downlink.

No modern-day chipset is complete without a few camera-related bells and whistles. The Dimensity 9000 brings an 18-bit HDR ISP capable of recording 4K content on three cameras simultaneously. The company also boasts of a new Super Night Video Recording feature to alleviate night-time video recording problems. It can support camera sensors of up to 320-megapixels, MediaTek said.

Meanwhile, Qualcomm is launching its flagship chipset next week at the Snapdragon Tech Summit 2021. This 4nm chip is expected to bring a significant upgrade over the 5nm Snapdragon 888 5G, both in terms of raw power and graphics performance. So we’re in for a pretty exciting next few months.