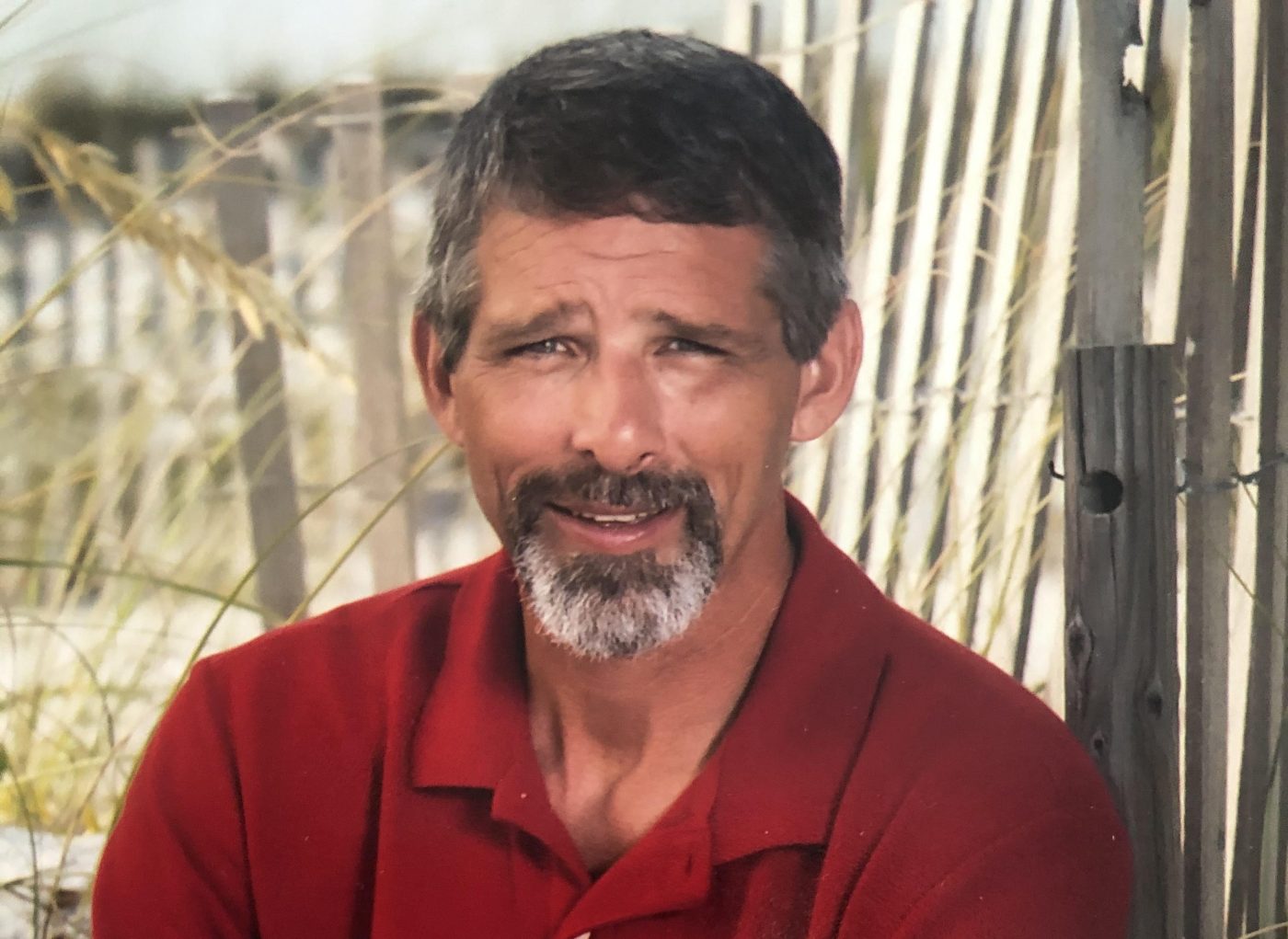 Medical examiner confirms cause of deaths in Mahtomedi case

The two men involved in a dispute over a woman outside the FedEx facility in Mahtomedi last month died as the result of a murder-suicide.

The investigation began around 2:30 a.m. Feb. 1 when deputies from the Washington County Sheriff’s Office were called to the FedEx facility on Long Lake Road. They found the men in the parking lot: Wilemon, 58, of Fulton, Miss., was already dead; Peterson, 49, of Blaine, was taken by ambulance to Regions Hospital in St. Paul, where he died.

According to an autopsy conducted by the Ramsey County Medical Examiner’s Office, Wilemon died of cerebral lacerations from a “distant gunshot wound to the head/homicide.”

Peterson’s cause of death was a cerebral laceration from a “contact gunshot wound to the head/homicide.”

The two men were truck drivers and knew of one another, according to the Washington County Sheriff’s Office. Wilemon was in a relationship with Peterson’s wife, who also was a truck driver.

Medical examiner confirms cause of deaths in Mahtomedi case