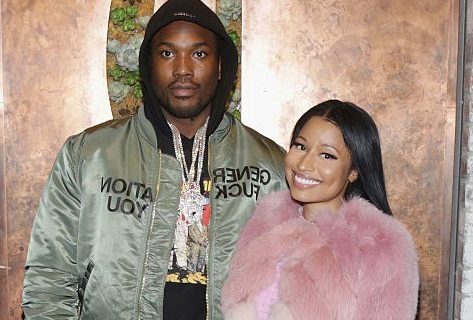 Meek Mill Labelled “Obsessed” After Mentioning Nicki Minaj On Clubhouse, But What Was REALLY Said??? 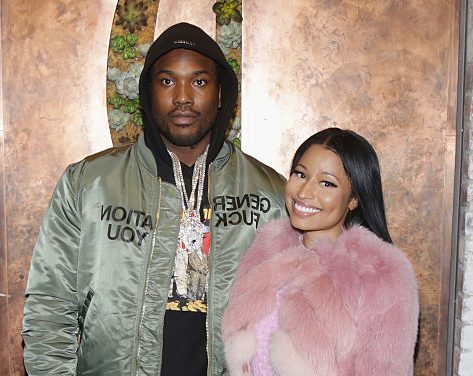 Meek Mill is catching a whole bunch of slack this morning on Twitter after listeners from the app Clubhouse, and audio-only social media app instigated his conversation where he apparently mentioned his famous ex-girlfriend, Nicki Minaj. So, what was the reason????

Fans who were in the chat and migrated to Twitter left little to no details about the context but concluded the rapper was “obsessed” with Onika still. Nicki is married with a fresh baby and Meek has moved on, with a new baby himself since they split in January of 2017.

Unfortunately, the short audio clip only tells one side of the story. There was a BIGGER issue Meek was trying to address on the stage according to the full clip from the incident. Meek, having his share of unsavory headlines and stories written about him in the past, took issue with a post from The Shade Room that showcased him in a fictitious battle with Kenneth Petty, Nicki’s current husband. The post has since been deleted.

In the full conversation, Meek notes how this could’ve escalated an issue between him and The Pettys and asked the room full of strangers and colleagues how they thought it could be dealt with.

Meek mentioned his ex in the conversation but it appears that it wasn’t what folks were originally bullying him for.

“Look I went to The Shade Room today and they had me up there, me versus Nicki boyfriend. Nick just had a baby and I just had a f*cking baby. Who responsible for these type posts? In my neighborhood when people fight, people get hit the f*ck up, killed, funerals happen.

…who are we holding accountable for that as a community?”

You can hear more of the conversation here:

Do YOU agree with Meek’s stance or was his mention of his ex arbitrary here?

Meek Mill Labelled “Obsessed” After Mentioning Nicki Minaj On Clubhouse, But What Was REALLY Said???