Asia’s 50 Best Restaurants 2022 sheds a light on the most ground-breaking eateries in the foodie continent. This year, the event took place at three live venues in Bangkok, Macau and Tokyo, and via live broadcast to the world. Given how tough the past few years have been during Covid, the results were a breath of fresh air among the chaos. The anticipated annual awards were revealed on March 29th, 2022, so who made it on the list?

There were 16 new entries and restaurants across 11 countries and territories, including Malaysia’s first-ever appearance in the ranking. In first place was Tokyo’s Den restaurant, a creative Japanese venture by Zaiyu Hasegawa. Congrats to the fantastic chef and his team! For Hong Kong, we nabbed six spots in this year’s list, albeit down from 11 restaurants last year. The Chairman was number one for 2021, and it’s still on the list at number five for 2022. So it was the highest-ranking Hong Kong restaurant again. Other fan favorites include Neighbourhood, a contemporary European hideaway at number nine and Four Seasons’ Caprice at 24th. 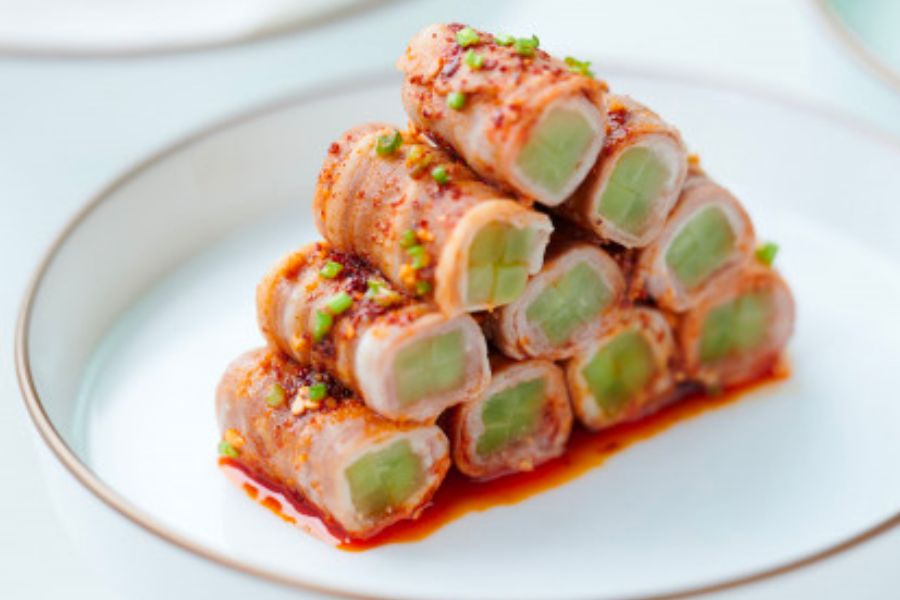 Latin American fine dining joint Mono came in at 32nd. Wing, a new entry since it opened last year by Chef Vicky Cheng of VEA, made this year’s rank at 34th. And finally, 8 1/2 Otto e Mezzo Bombana was 48th place.

Other highlights from the ceremony include Asia’s Best Female Chef Award which went to Chef Natsuko Shoji behind French restaurant Été in Tokyo. Meanwhile, South Korean monk Jeong Kwan got the One To Watch award. For sustainability, Taipei’s Mume won Sustainable Restaurant of the Year 2022.